The 2022 Acura RDX gets light but important tweaks for the new year, bringing in a slew of updates that bridge the gap to its bigger sibling, the MDX SUV. Boasting a refreshed front and rear end, as well as new tech features and even a new PMC Edition-only color, the 2022 RDX is more about improving an already successful recipe rather than reinventing it.

The front end now gets a new variation of Acura’s diamond pentagon grille finished in chrome, which is smaller and slightly thinner than the one found in the new MDX. Accompanying LED fog lights are also finished in a new chrome trim now. Acura says the new grille offers a larger intake, but did not specify if this had any impact on the RDX’s performance. 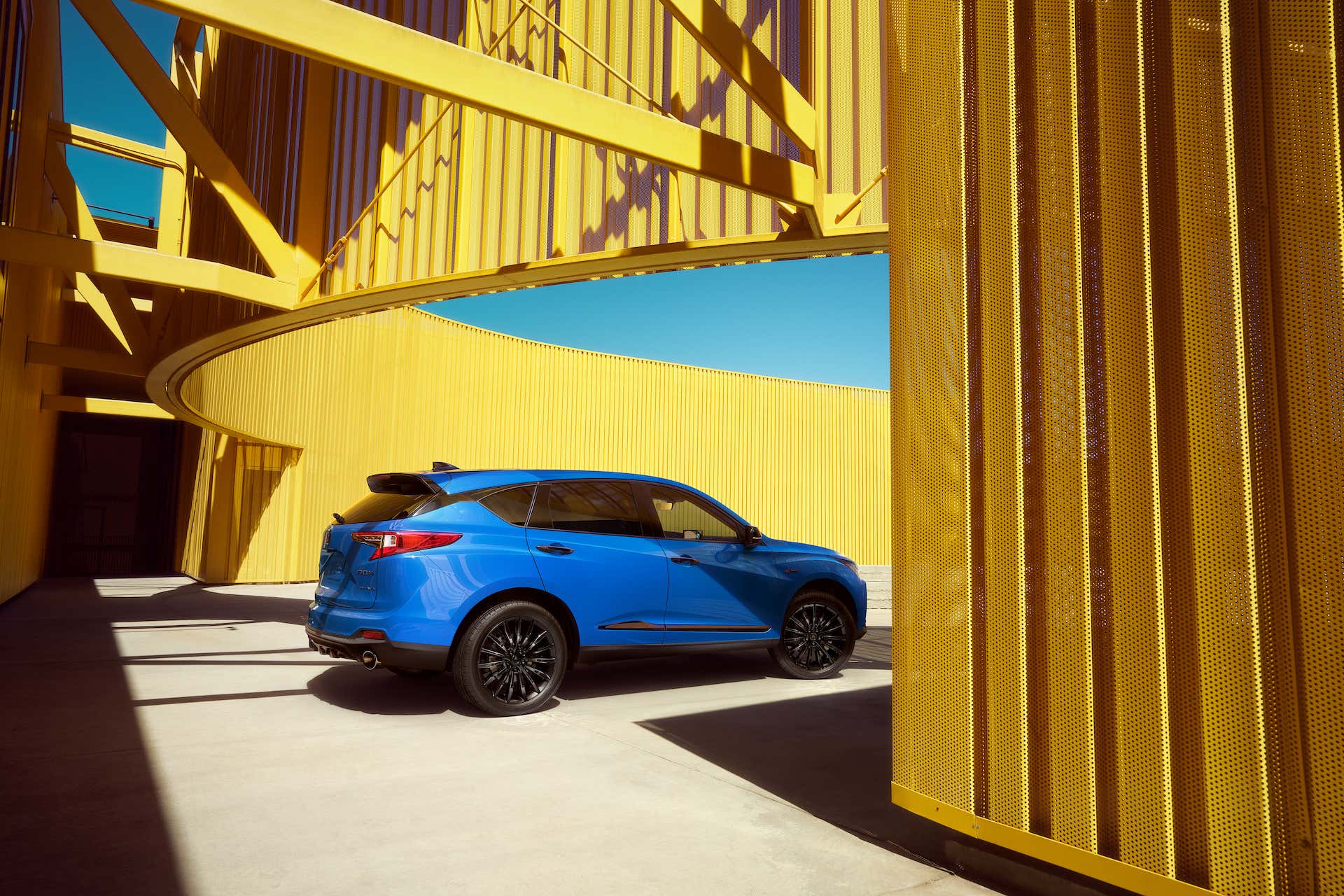 The rear also gets a makeover, with a slight redesign to the bumper that now offers cutouts for the also-redesigned dual-exhaust tips—which are apparently now “sophisticated and rectangular,” per Acura. The RDX is still offered with 19- or 20-inch wheels depending on the trim, though a new 15-spoke wheel design is available for 2022.

While it may have been the exterior that saw the most noteworthy changes, the exterior wasn’t left untouched. Per Acura, the new RDX is considerably quieter than the outgoing model thanks to a new front fender liner that reduces road noise, an enhanced Active Sound Control system, and lastly, the engine’s cold idle speed has been reduced from 1,100 rpm to 950. Higher trims are equipped with more sound insulators in the ceiling, dash, under the hood, doors, and over the transmission tunnel. The rear doors also feature quieter acoustic glass now. 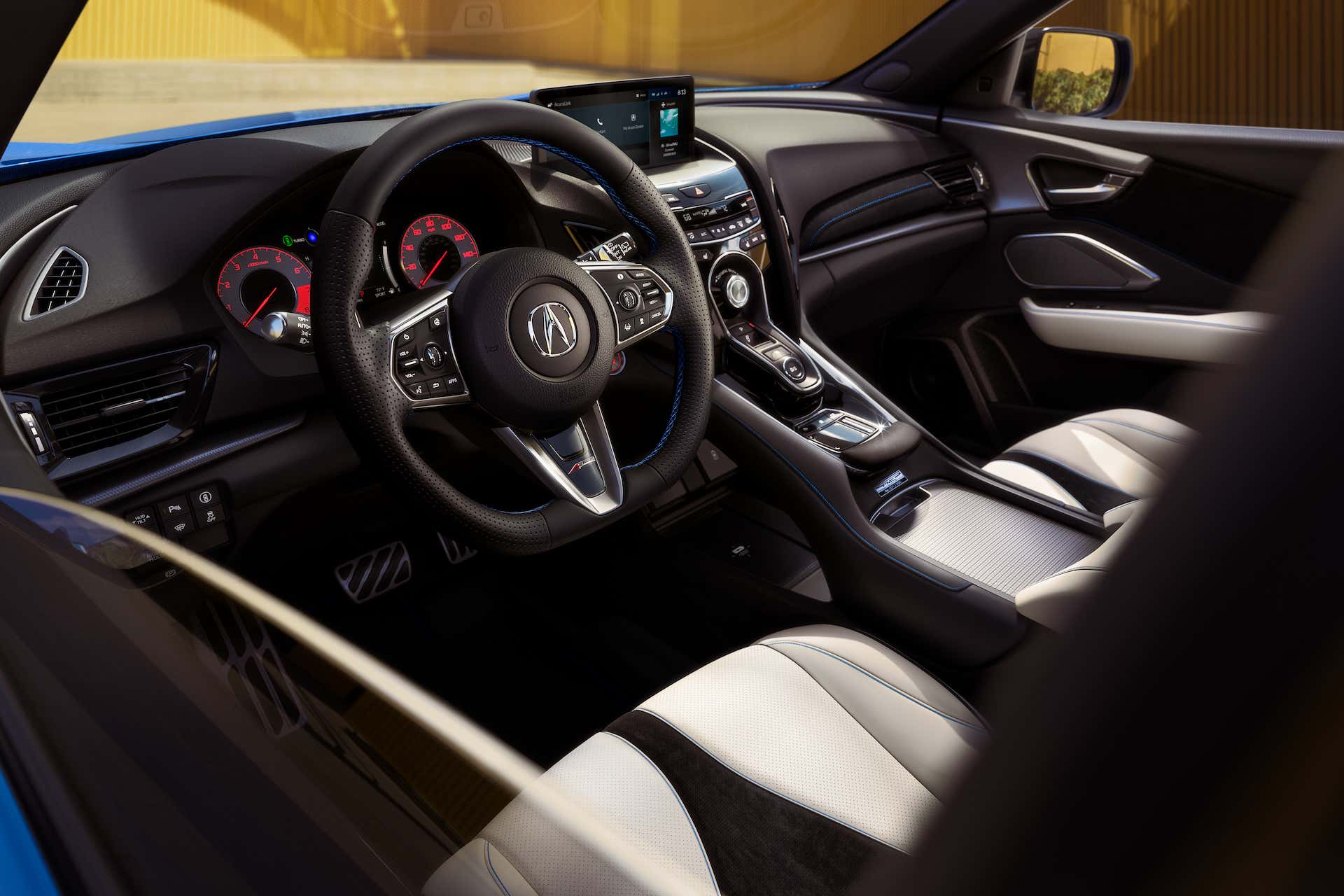 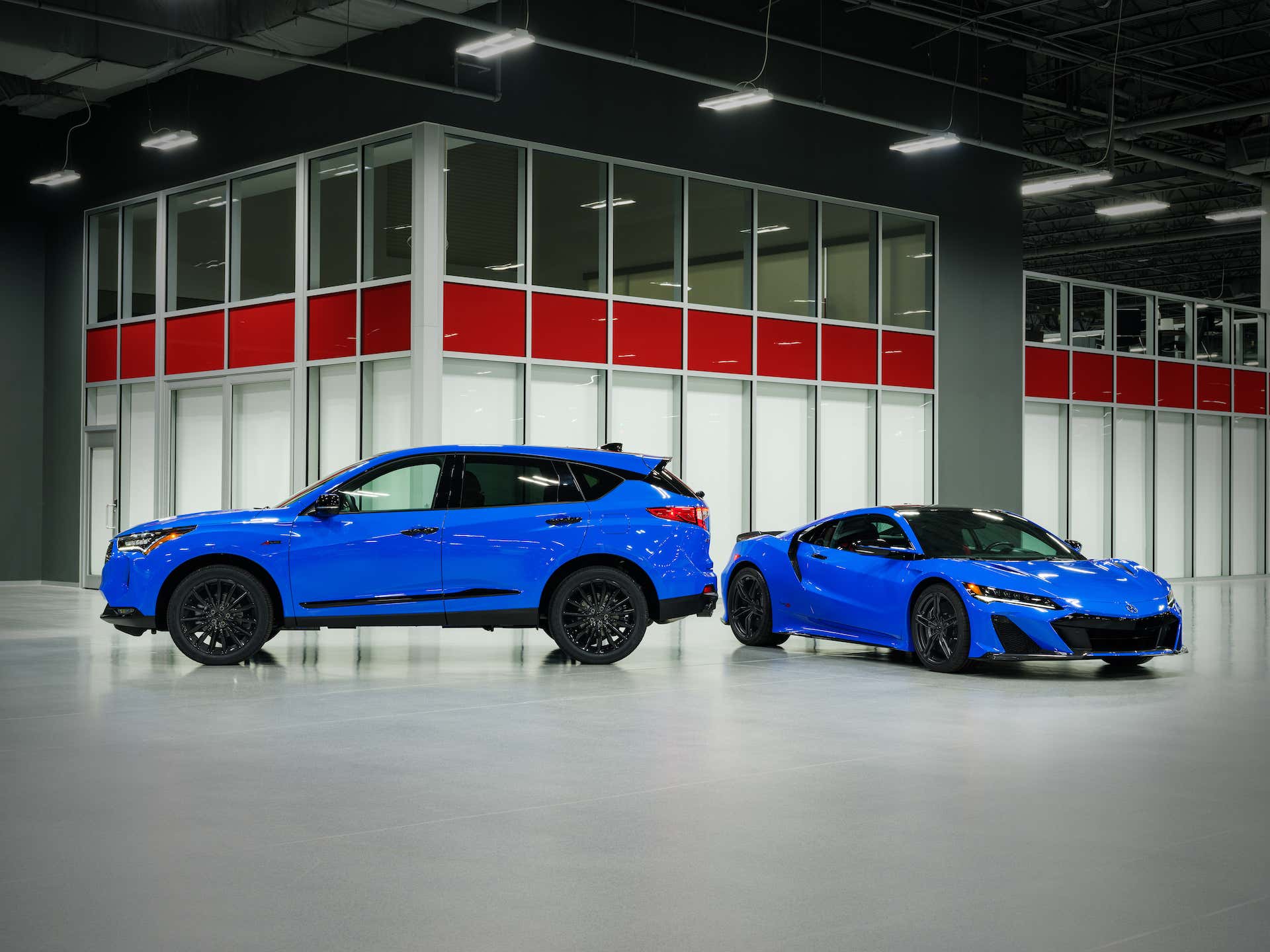 On the safety front, blind-spot monitoring is now standard and now features lane-change assist. Also, Acura claims the range of these sensors has been raised more than four times, to nearly 100 feet now. AcuraWatch, the automaker’s suite of driver assists, remains standard but now uses a camera rather than GPS for sign-recognition purposes.

The sporty RDX PMC Edition, which is built at the same facility in Ohio as the NSX supercar, gets a new color called Long Beach Blue for 2022. Like the A-Spec trim, the PMC has its chromed bits finished in gunmetal instead of chrome, while the exhaust tips are also darkened. The RDX PMC Edition is limited to just 200 hand-assembled units.

The 2022 Acura RDX will start arriving at dealerships nationwide in November of this year.

When should you check car engine oil level? The four key signs you should take action NOW
Car Reviews