VW Shoots Down Rumors Of Hotter Golf R Plus

This hatch is hot enough.

The Volkswagen R team is very attentive to comments on YouTube videos about the new Golf R. When someone recently responded to a video (above) asking: “Is there going to be a plus model ??” The answer was clear: “Thanks for your interest! There is no plus model planned. 🙂 Best regards, your VWR Team.”

Granted, the social media managing the YouTube page is probably not privy to what the product planners have in mind, but this is evidence that an even hotter Golf R isn’t on the imminent horizon. 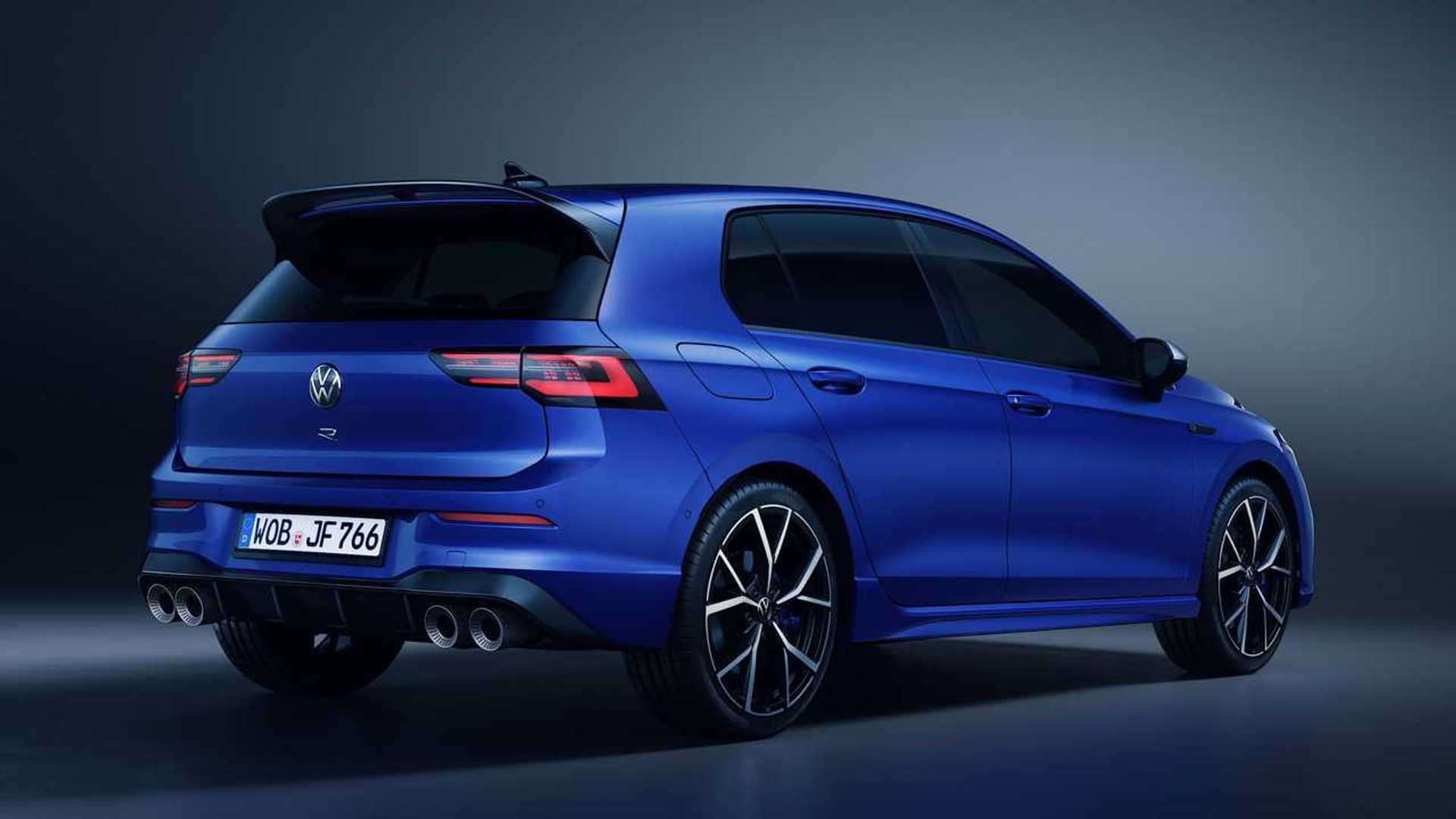 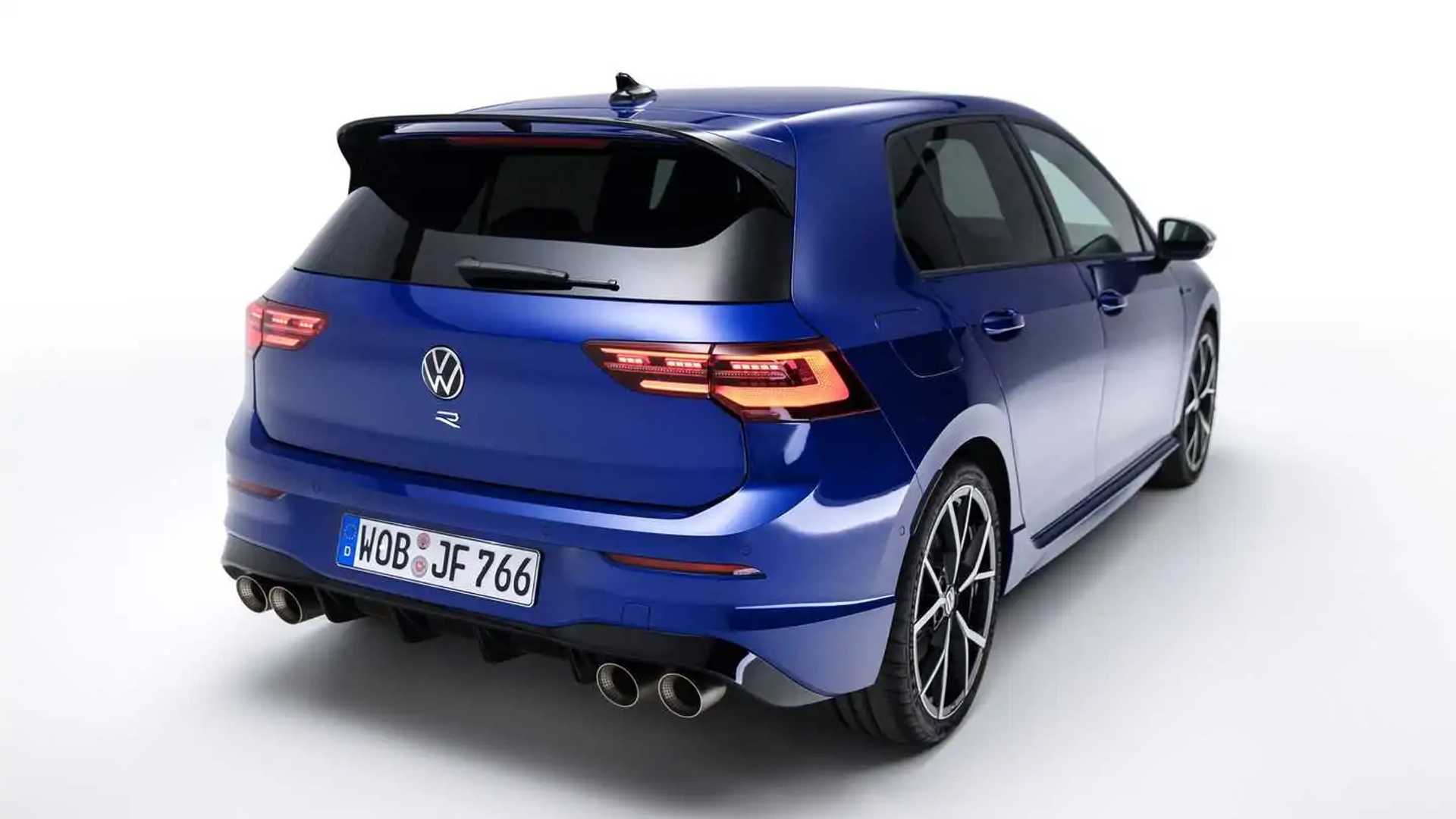 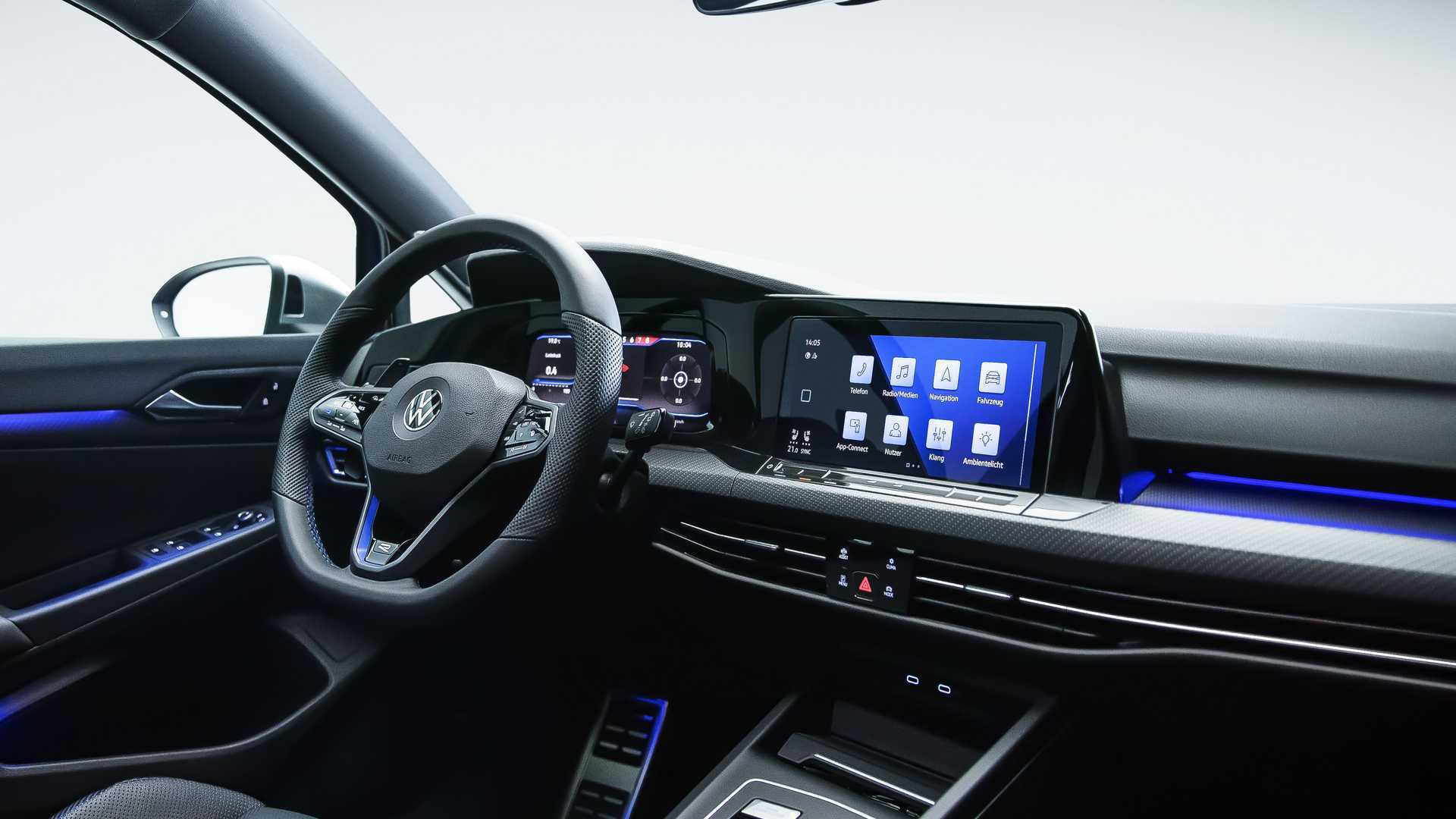 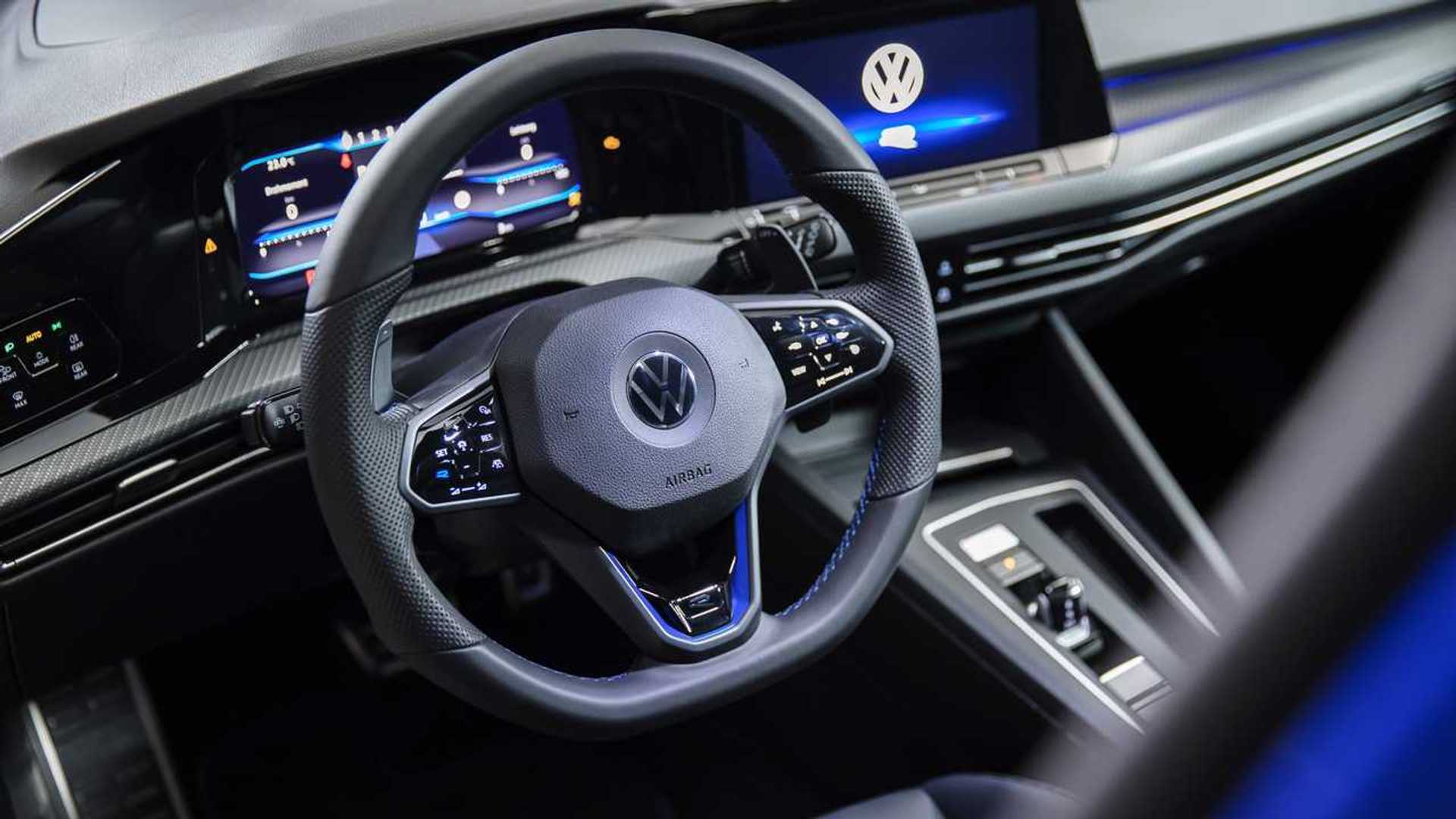 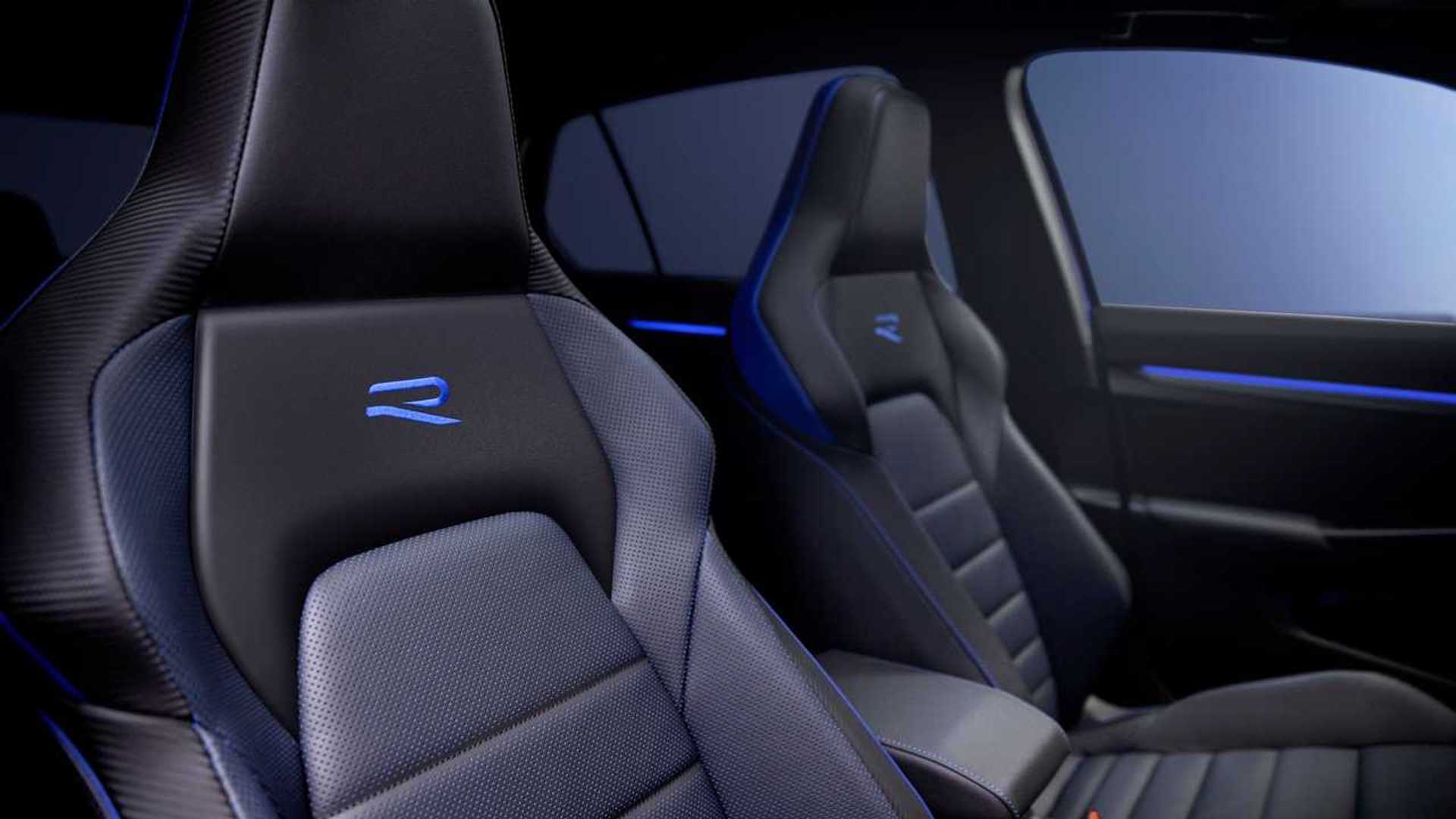 There have been rumors about an even meaner Golf R for a little while. Speculation suggested that VW intended to take the model’s 2.0-liter turbocharged four-cylinder and adding hybrid assistance to boost the output to around 402 horsepower (300 kilowatts). It allegedly wasn’t going to arrive until 2023, though.

The challenge of creating the Golf R Plus is that Volkswagen Group wouldn’t want it to steal sales from the Audi RS3 Sportback. Given the brand hierarchy, the VW would probably need to be cheaper, less powerful, and not as luxurious.

The new Golf R debuted in early November. It doesn’t go on sale in the US until late next year, and pricing isn’t available yet.

The turbocharged engine makes 315 horsepower (235 kilowatts) and 310 pound-feet (420 newton-meters). Buyers can select a six-speed manual or seven-speed DSG. VW quotes the performance figures as 60 miles per hour (96 kilometers per hour) coming up in 4.7 seconds and a top speed of 155 mph (250 kph).

The Golf R uses an all-wheel-drive system with a torque-vectoring rear differential. In drift mode, the drivetrain can send up to 100 percent of the torque to a single back wheel so that drivers can hang the tail out.

Inside, the Golf R packs modern amenities like a 10-inch touchscreen and digital instrument cluster. The R button on the steering wheel puts the hot hatch into its aggressive Race mode. As an option, there’s Nappa leather upholstery.