Home » News & Features » What Do You Consider Good or Bad Driving Behavior?

You might have seen Tesla’s newest take on judging driver behavior: the Safety Score. If a driver brakes or steers aggressively, their Tesla-calculated score may drop. In fact, the automaker now uses this score to determine if a driver is worthy of early access to its Full Self-Driving (but not really) beta program, and even how much a driver pays for their insurance premium, as we reported earlier today.

Whether or not the score is a good way to judge someone’s driving is debatable, but it does make me think: what do you consider good or bad driving behavior? 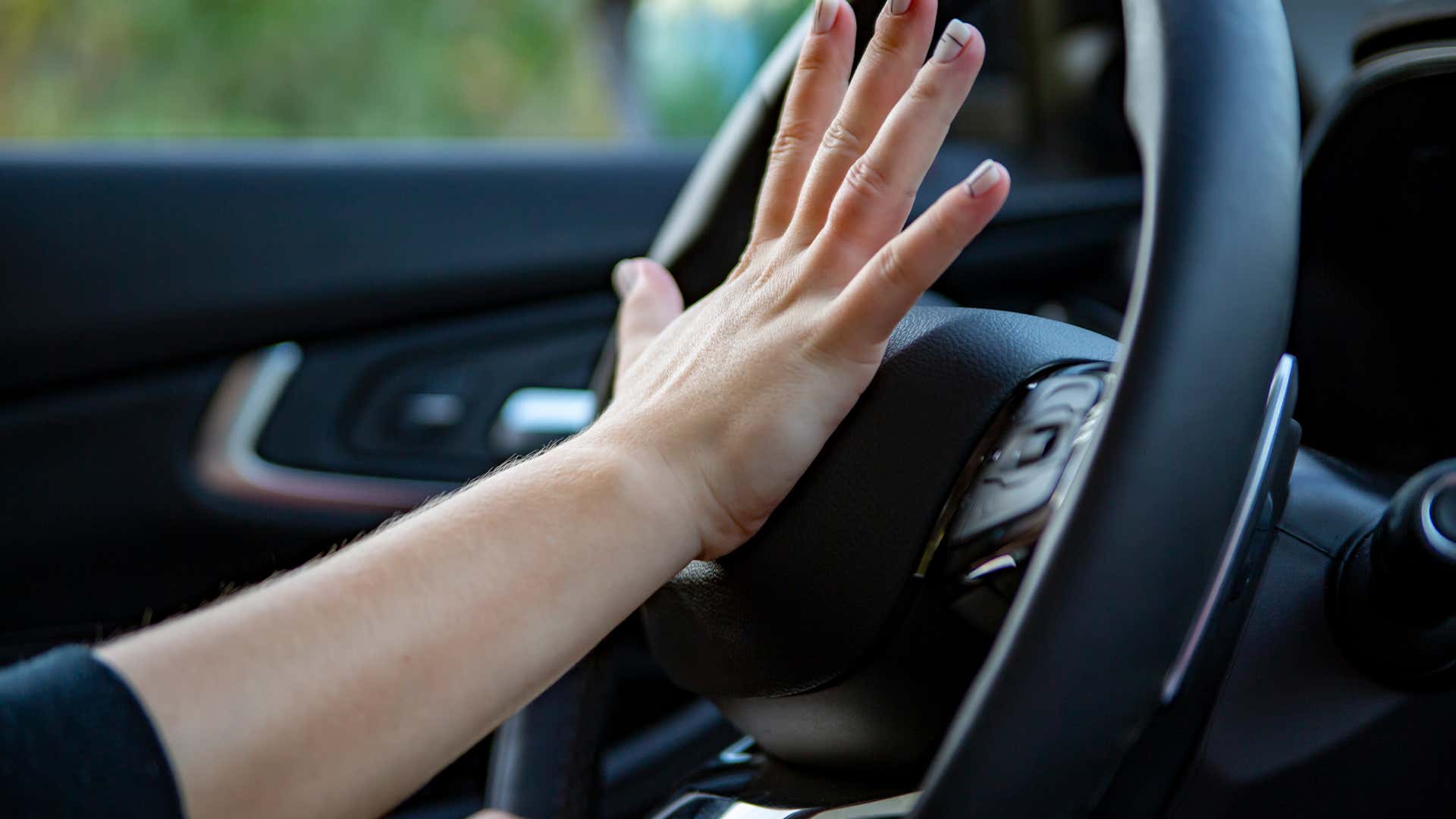 Of course, we’ve got the obvious culprits: texting and driving, tailgating, and reckless driving to name a few. A driver’s insurance company might not know about these kinds of behaviors (until the driver gets a ticket, of course), but these are typical things that you might see on your daily commute. Bad drivers don’t necessarily have to be hasty, though. Traveling under the speed limit and squatting in the left lane are two prime examples that might even invoke more aggressive driving in others.

And I won’t even get into coal rolling and takeovers, that’s an instant addition to the list.

There are also plenty of good drivers on the road. If you ask Reddit’s /r/Roadcam for an example, they may point you at a defensive driver—someone who avoids accidents by staying out of blind spots, following the car ahead of them at a proper distance, or giving some space when stopped to avoid multi-vehicle accidents in case of a rear-end collision.

The point is, both good and bad drivers exist, and we come in contact with many examples of each on our daily commutes. Many of the behaviors exhibited by either case can’t easily be monitored by insurance companies (hence the need for metrics like speeding and aggressive braking). So, chime in.