Home » News & Features » What Do You Want From the Next Ford Mustang? What Do You Want From the Next Ford Mustang?

When Ford CEO Jim Farley sat down with The Drive for an interview at last month’s Monterey Car Week—the full transcript of which you can read here—he talked in-depth about what’s next for the Blue Oval. This unsurprisingly involved the Mustang, and when our own Kyle Cheromcha asked what he wanted for the next-gen pony car, Farley responded, “For my kid to have it on his wall. Or on his phone.” This got us wondering. What do you all want from the next Ford Mustang?

More horsepower is almost a given at this point but what else would, in your eyes, make the next-generation Ford muscle car a success? Of course, it has to be said that the current Mustang is already an undeniably strong product so I suspect many will be perfectly satisfied with a new edition that’s essentially “the same, but better.” Just give it a V8, a manual, a cool new look (but not too new!), and we’ll probably be happy. Last-gen Shelby performance for last-gen GT money would be cool too. 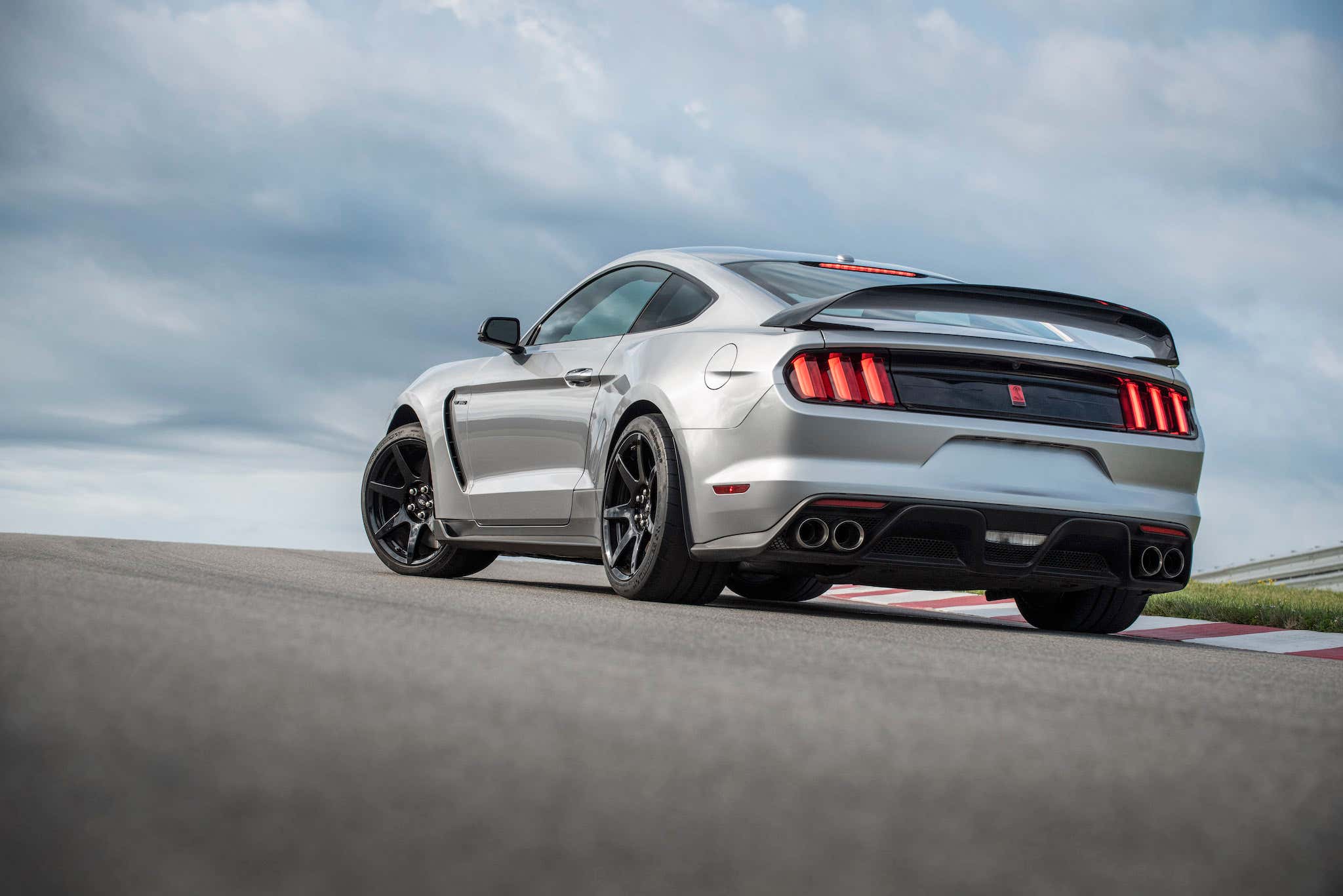 On the flip side, perhaps you’d like to see Ford shake things up a bit. Give the Mustang hybrid power, forced induction on the bread-and-butter GT, or perhaps even pull a Corvette and move the engine to the middle. It wouldn’t even be the most radical thing to happen to the Mustang name this decade.

So what’s your ideal seventh-gen Mustang? Let us know in the comments.

Got a question for the author? You can reach him here: [email protected]