Here at The Drive, when it comes to news and test drives, we tend to concern ourselves with what’s great to drive right now and what the future looks like for enthusiasts. Sure, we like to dabble in the lucrative dump-truck-for-hire game every now and then, but in general, we’re the kinds of car people who like to look forward rather than wax nostalgic about the Good Old Days until we’ve become completely irrelevant.

But sometimes, in order to see where you’re going, you have to look backward. That’s why I’m excited to be driving this nearly museum-grade 1985 Honda CRX Si, straight out of Honda’s collection and into the New York-area media fleet. 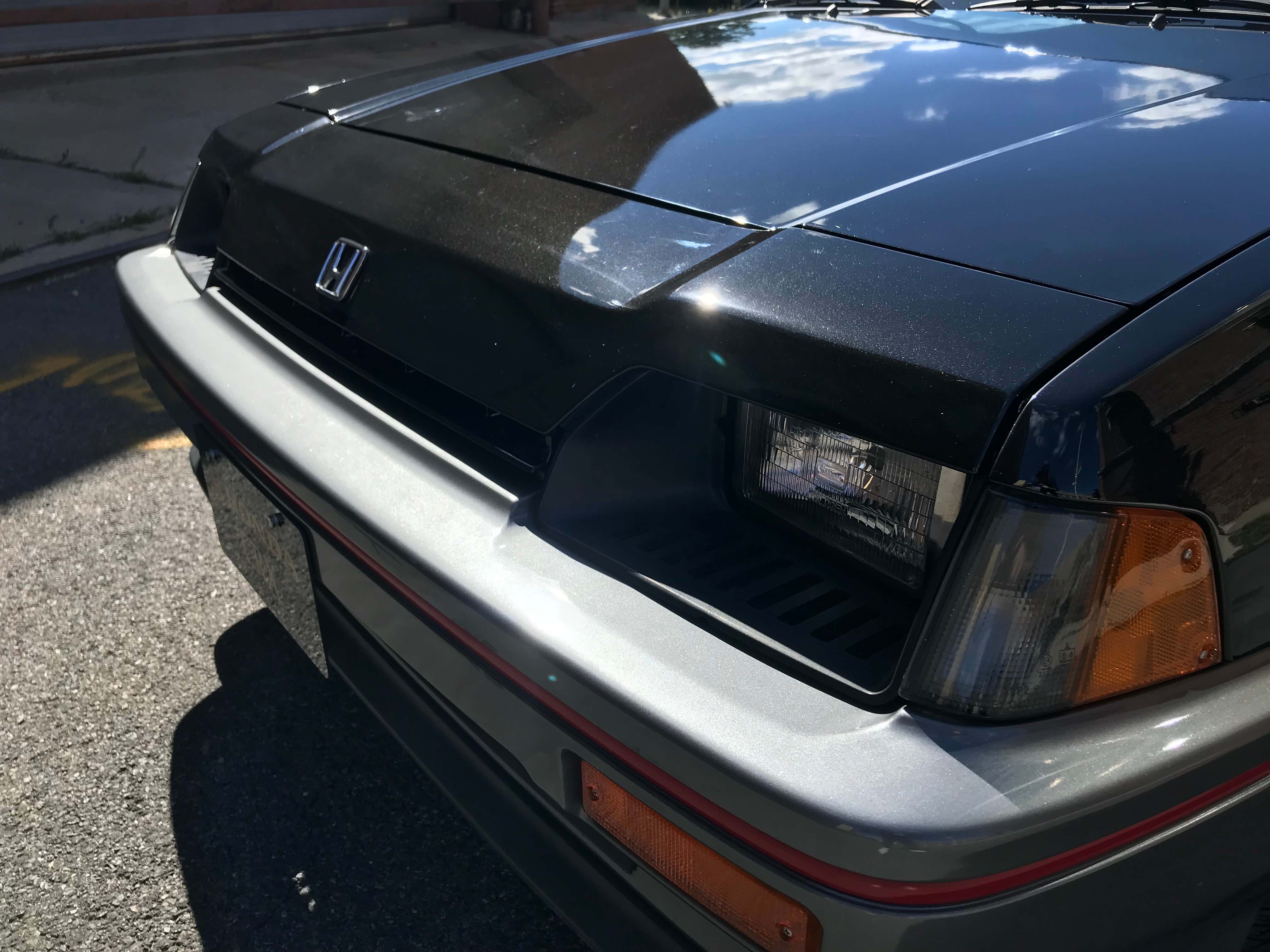 At least, that’s the high-minded explanation I’m giving you here. The truth is that I really wanted to drive this thing, and that’s it. I needed something good to happen to me in this garbage year.

Minus a few scratches, dings, dents, upholstery stains and marks that can be forgiven for its age, this is a remarkably clean example of a CRX Si. It’s only got about 10,000 miles on its analog odometer, and in about 30 minutes of driving around my neighborhood to snap some pics, I can tell you it drives fantastically. It’s certainly nicer and in better shape than any ’80s car I’ve ever owned. 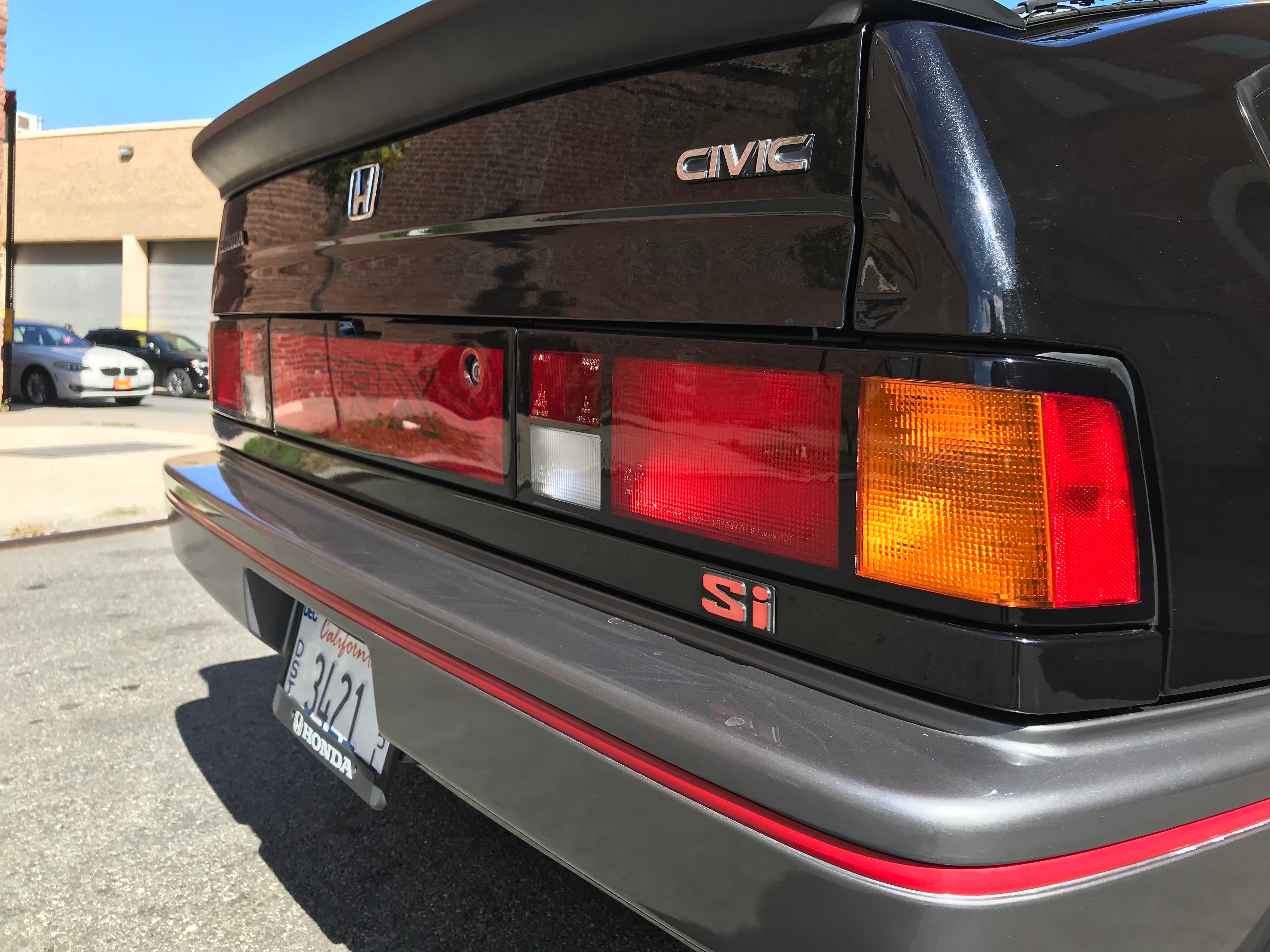 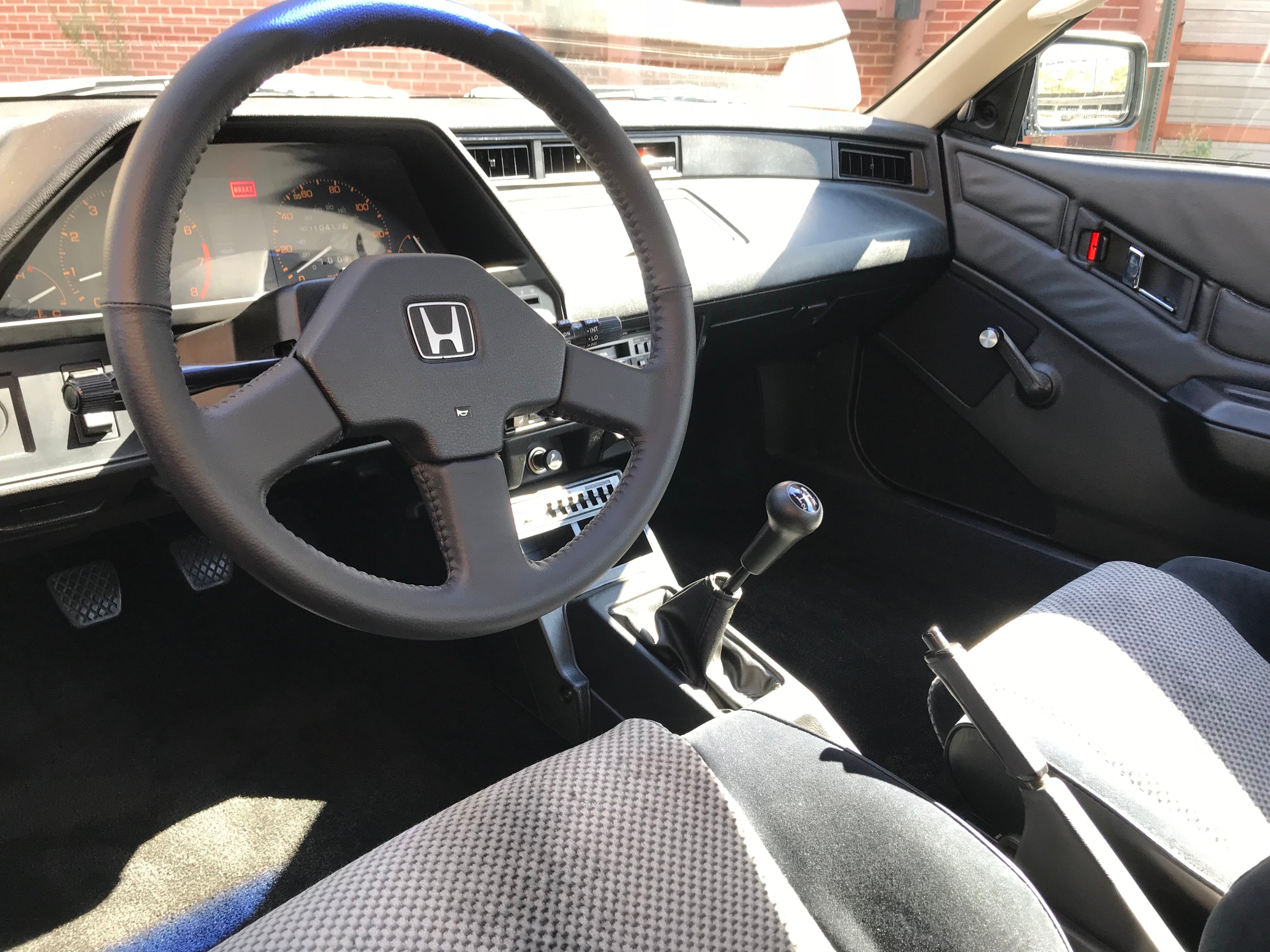 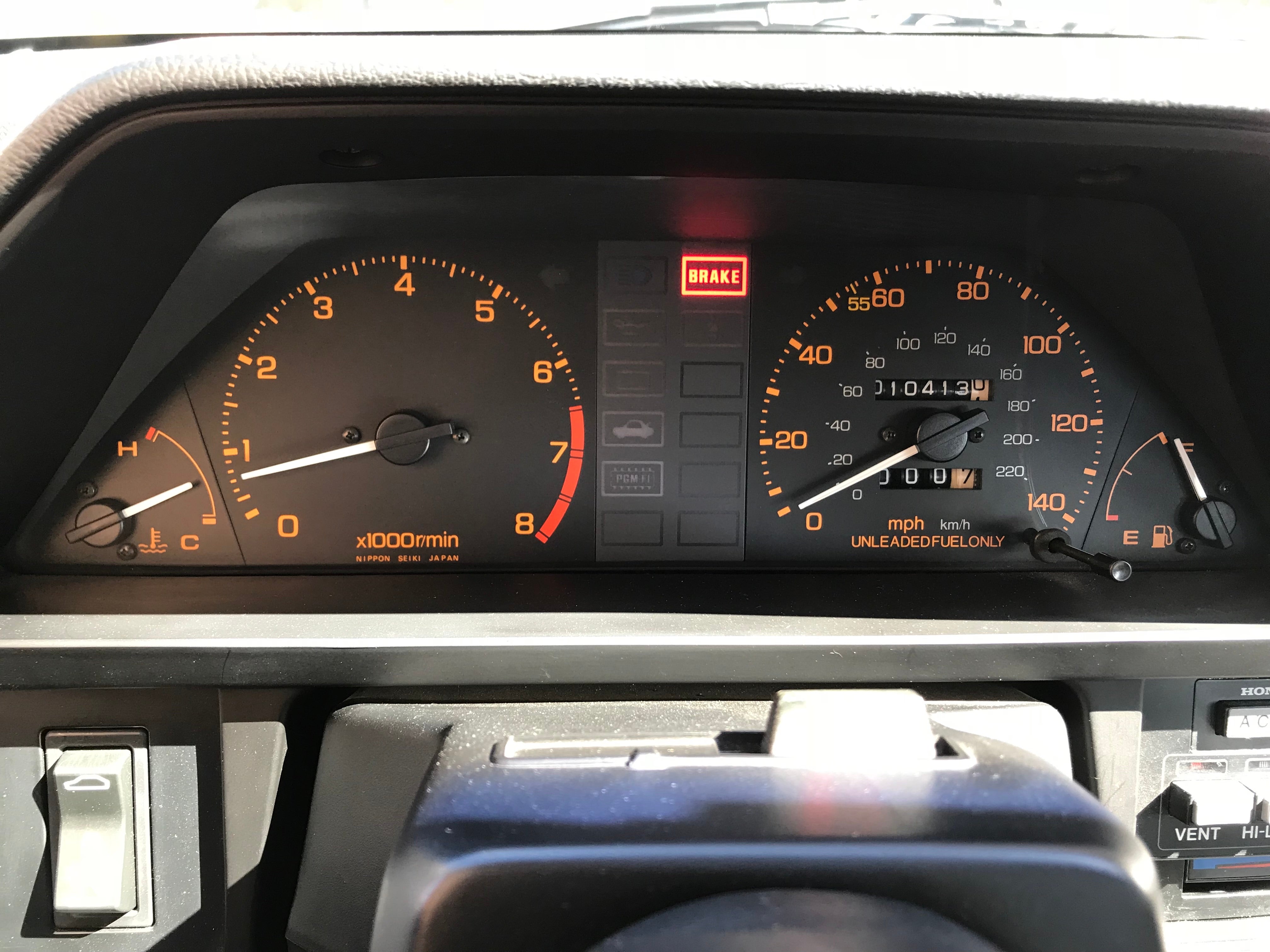 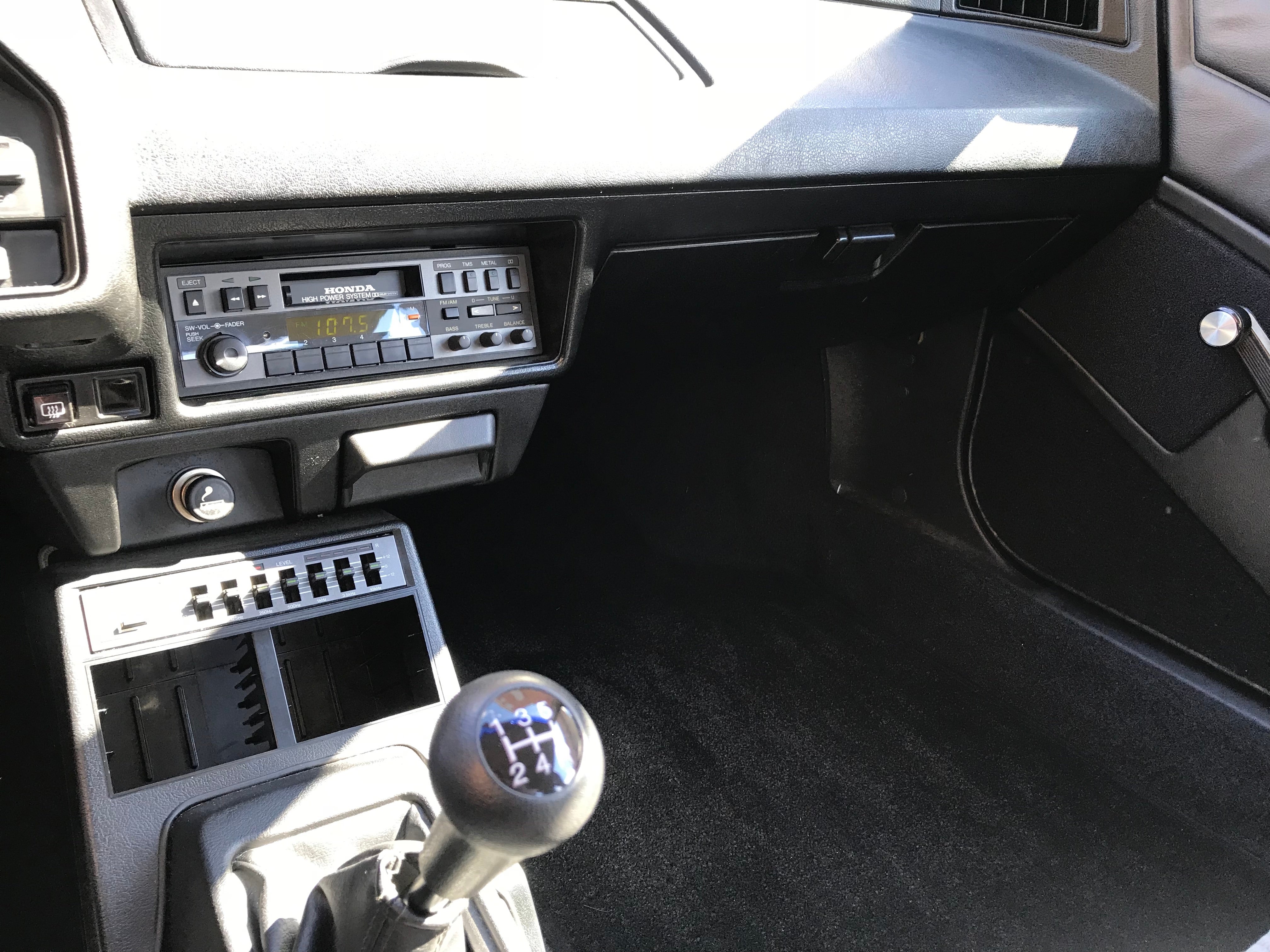 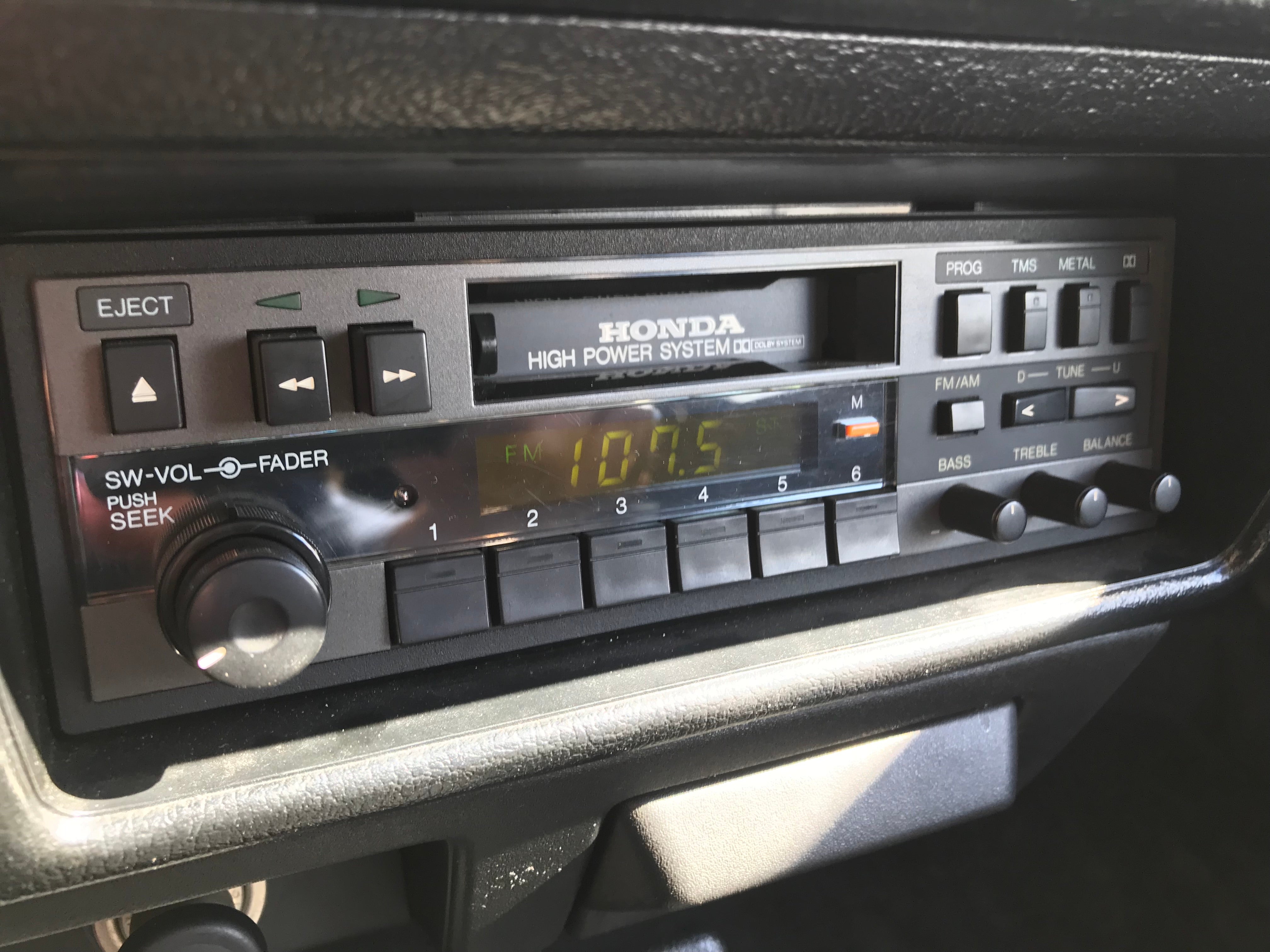 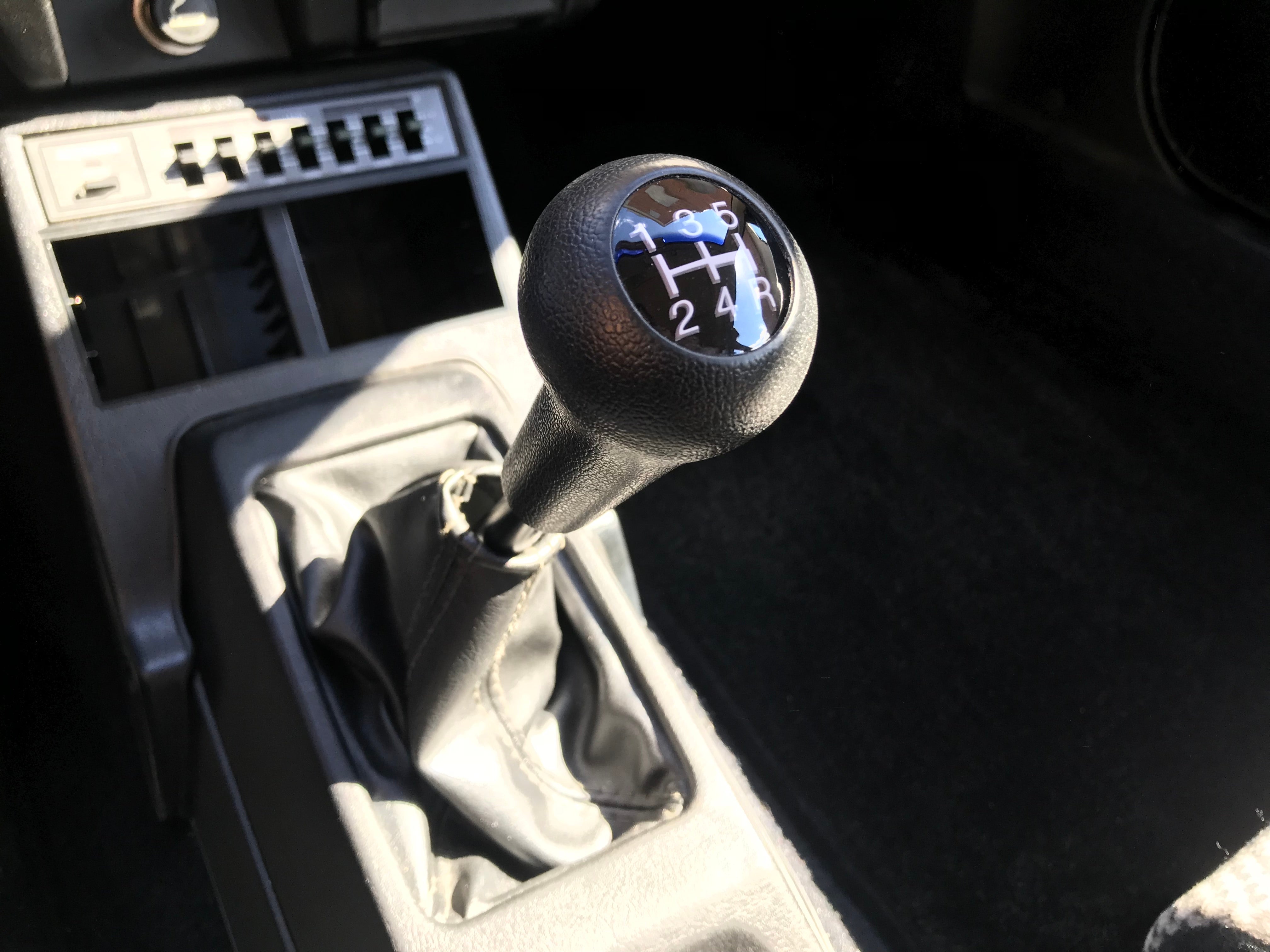 Anyway, the CRX probably needs no introduction to most of you. But just in case, it was a two-seat, Civic-based hatchback that ran from the mid-’80s until the early ’90s. It quickly became an icon of the sport compact tuner scene, especially in Si guise like this car. It weighs about 1,800 pounds, packs around 91 horsepower from a 1.5-liter naturally aspirated four, and puts all that grunt down via a five-speed manual. No power steering, no navigation, no Bluetooth, no airbags, no distractions. It’s got plenty of power in around-town driving, and the shifter is good for an ’80s economy car, although a far cry from the legendary manuals Honda would be known for later.

It should make for a fun couple of days. And in the meantime, I’ll be thinking about how we got from the CRX to this one, and I’ll try and imagine what a compact Honda will look like in 35 years.

What do you want to know about it? And what should I throw on the cassette player? I’m thinking Stop Making Sense and Purple Rain so far. I have a leather Member’s Only jacket I need to dig out too so I can really complete the whole package.