Why Every Honda CR-V Hybrid Has ‘FART’ In the VIN

Most Vehicle Identification Numbers are boring strings of 17-character gibberish that you’d need to decode to get any joy out of whatsoever. That is, unless you’re looking at a Honda CR-V Hybrid VIN, which clearly says “FART” right up front and center. We did it, folks. We finally found a fart that you cannot, under any circumstances, blame on the dog.

By the law of “the smeller’s the feller,” we’re actually not sure whether to blame Honda or the numerous folks across the internet who’ve spotted this, but peek on a Honda CR-V Hybrid’s VIN plate, and you’ll likely see a VIN that starts with “7FART.” Yes, the idea of telling people to check out my seven farts strangely makes me want a Honda CR-V Hybrid. 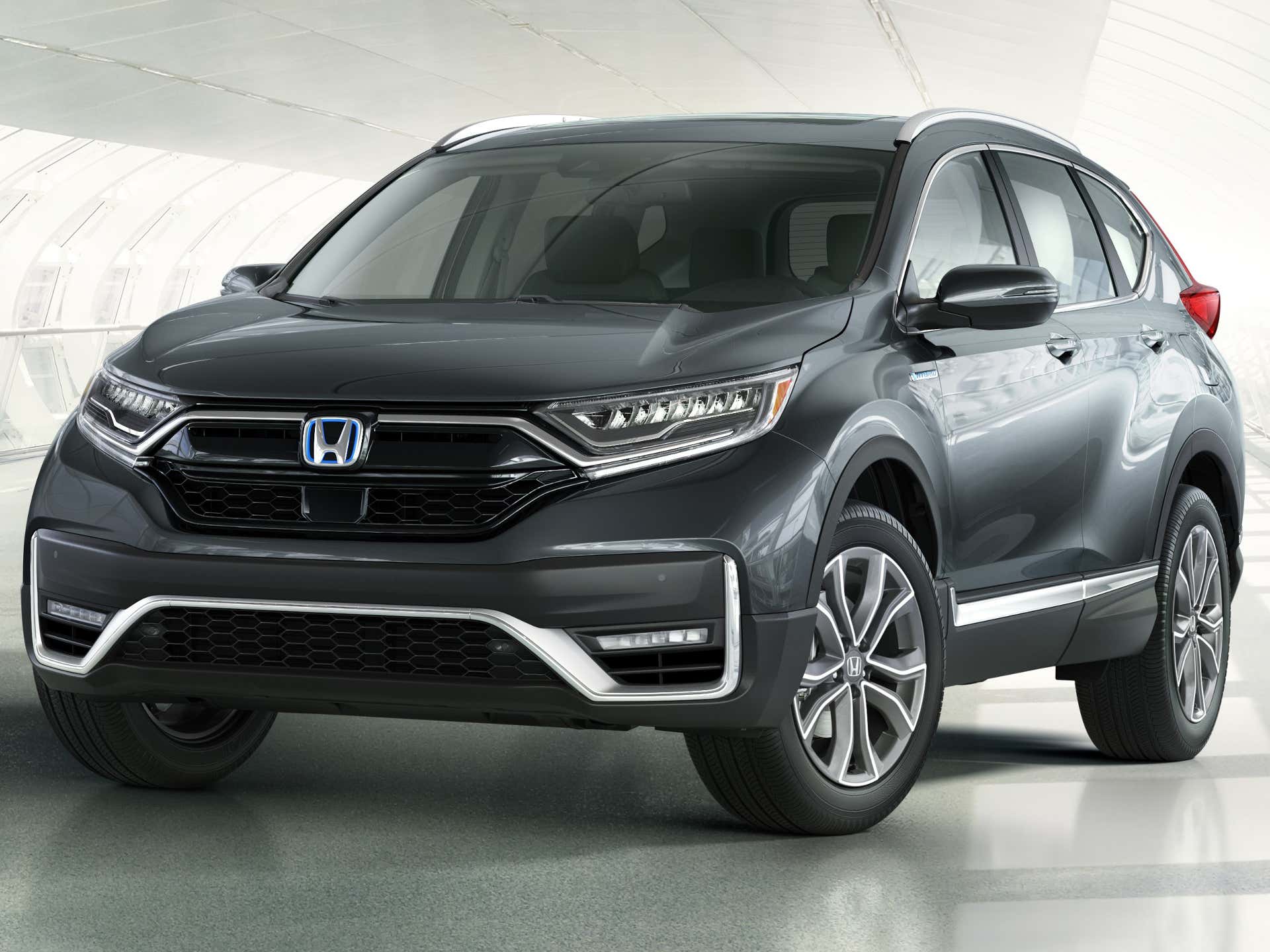 Vehicles have had 17-character VINs since 1981, when the United States National Highway Traffic Safety Administration standardized the format and set numerous rules for how they are displayed, what information corresponds to each letter and even which letters can be used. VINs will never contain the letters I, O and Q as they may be confused for the numbers 1 or 0.

So, how do you get your VIN to FART? According to Car and Driver, the first three characters in a VIN are assigned by the Society of Automotive Engineers. This three-letter alphanumeric combo is called the “world manufacturer identifier,” which designates the automaker, country and sometimes the plant where it was built. In this case, Honda uses “7FA” for cars made in its Indiana plant.

What the next five characters mean is determined by the automaker, per Car and Driver. For Honda, the fourth, fifth and sixth characters designate the body and chassis of the car, the seventh character notes the body and/or transmission type, and the eighth denotes some defining equipment or feature of the car, per FaxVIN’s Honda VIN decoder. This, of course, is where the CR-V Hybrid gets so gassy.

A Honda spokesperson told Car and Driver that the fart reference wasn’t intentional, although as noted, it does make us want a CR-V Hybrid now because huh, huh, it says “fart.” The NHTSA also manages VINs to make sure nothing too offensive sneaks through, and was okay with this one.

That’s what makes the existence of the funniest VIN I’ve ever seen—courtesy of Jalopnik—all the more extraordinary: 7FART6H90LE000420. That’s right: There’s not just “FART,” but “6H90LE,” an entertaining mishmash of “HOLE” and mutual-oral-pleasure number “69,” plus it ends with “420,” the number associated with all things marijuana. Honestly, I think Elon Musk is kicking himself that this wasn’t one of his company’s vehicles, given that this is exactly his sense of humor. Why did you partner up with Toyota instead, Elon? Look at all this Honda VIN glory you could’ve had.

The meaning of the rest of the VIN is as inoffensive as the first. The ninth digit is a check digit set by a U.S. Department of Transportation formula, the tenth digit designates the car’s model year, the eleventh digit specifies which plant assembled the car, and the final six digits are a vehicle-specific number that specifies this vehicle’s spot in the production run, per Car and Driver.

Still, even though a quick perusal of 2020 and 2021 Honda CR-V Hybrids reveals that a lot of those VINs look like they’re talking about fart holes, I’m okay with some fart jokes and code-numbers that probably fly over your parents’ heads staying in there. The NHTSA has far better things to do with their time, like make sure we don’t die from exploding airbag shrapnel or the sudden loss of vital vehicle controls, among other things.

If you’re in the market for a CR-V Hybrid with a truly legendary VIN, good ol’ 7FART6H90LE000420 is still listed for sale online at Honda of Oakland. That particular Crystal Black Pearl 2020 Honda CR-V Hybrid is a quite #nice Touring model that lists for an MSRP of $37,070. If you actually buy it, please let us know so we can all respond with a short but sweet “Nice.” (As one does.)

Why Every Honda CR-V Hybrid Has ‘FART’ In the VIN