No, this is not a Fiero with a Ferrari F40 body kit. If you’ve ever played Gran Turismo 2 or watch Formula E you might recognize it as the French-made Venturi 400 Trophy. The Venturi does look like a miniature F40; it’s 162.2 inches long, 78.3 inches wide, and 46.1 inches high compared to the 171.6 x 96.5 x 77.6-inch dimensions of the Ferrari. Both cars have a prominent rear spoiler and similar visual cues, and both are quick and fast. In fact, Venturi, which many people have never heard of, has a rich racing history under its belt.

This 1992 Venturi 400 Trophy is up for sale by an owner in Connecticut via Bring a Trailer and the price is spiking quickly: as of this writing, the highest bid is $65,000, up $10,000 from yesterday. And that’s for a car without a working horn, door locks, power windows, HVAC system, fuel gauge, or speedometer. 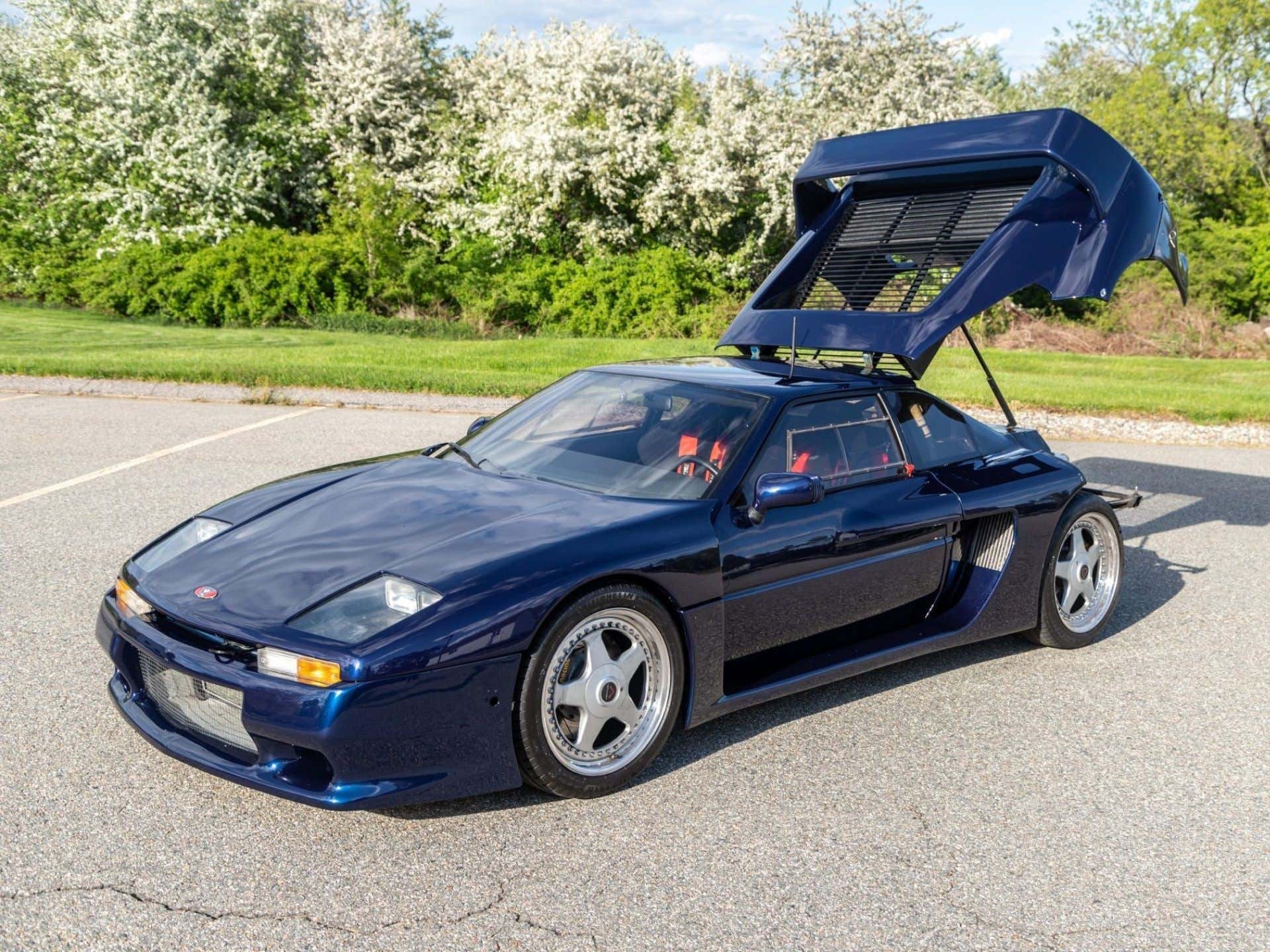 Powered by a twin-turbo 3.0-liter V6 PRV (Peugeot-Renault-Volvo) paired with a five-speed manual gearbox, the engine was factory rated at 408 horsepower and 391 pound-feet of torque. (Fun fact: the DeLorean was also propelled by a PRV.) Compared to its doppelgänger–the F40– which had a 2.9-liter twin-turbo 32-valve V8 making 471 horsepower and 426 pound-feet of torque, the Venturi 400 Trophy can hold its own.

“It’s been an amazing car to own; this car has been driven a ton over my year of ownership,” says the seller, who goes by the handle “Nikes” on Bring a Trailer. “I’ve put close to 4,000 miles on the car, all early morning drives on back roads. No power steering, no power brakes, no traction or stability control. Just pure driving and the amazing sounds of the turbos.” 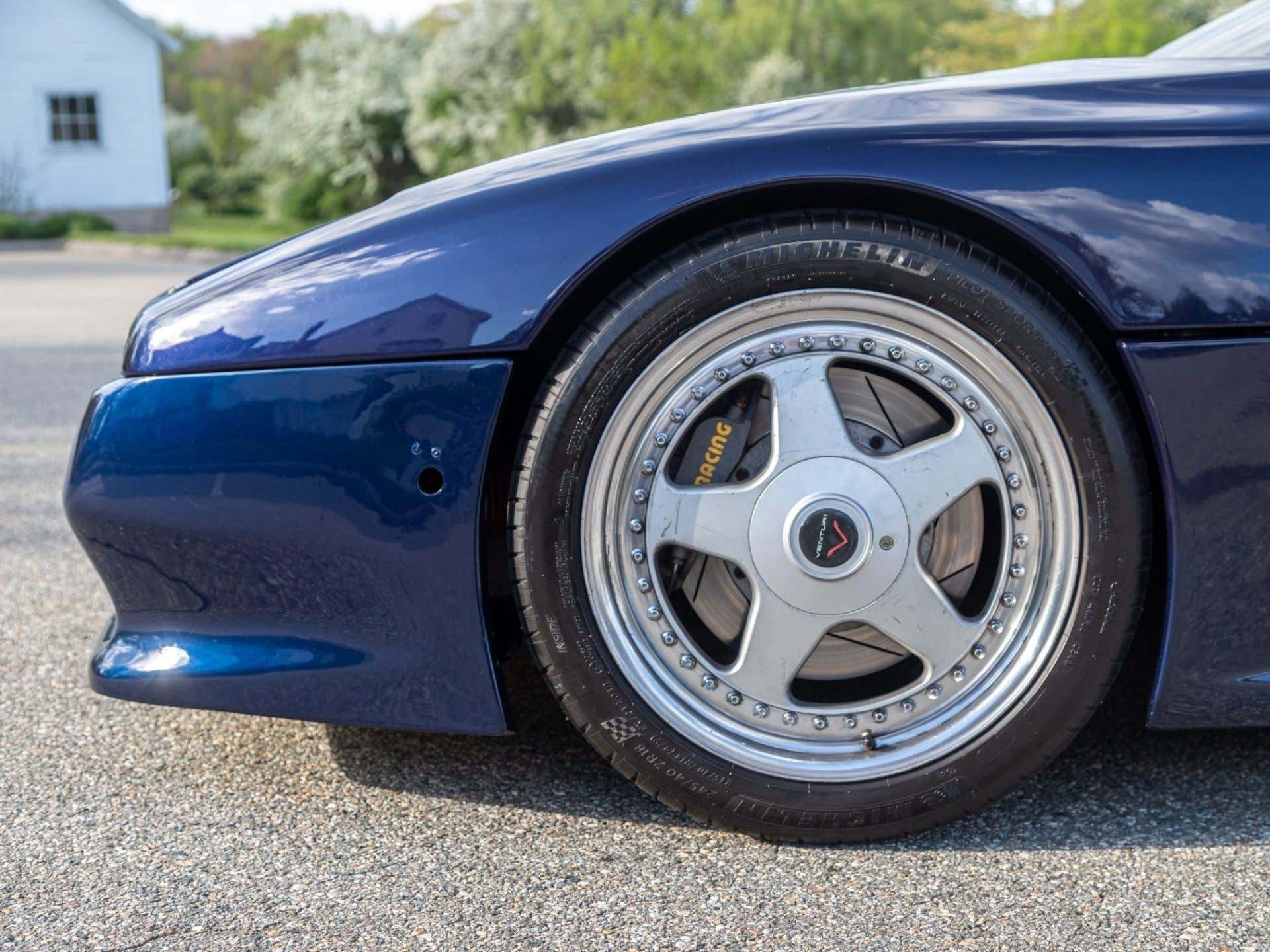 A few interesting quirks about the car (aside from the lack of most creature comforts) is that it has carbon fiber bucket seats, a roll cage, misaligned rivets on the back end that are oddly charming, and includes tow hooks (huh?). While it has electric power mirror adjustors, they don’t work. This sports car has been pampered, at least in the last year of the current owner’s tenure: he says all driving has been on public roads but for one solo lap at Palmer Motorsports Park.

According to Bring a Trailer, the 1992 Venturi 400 Trophy is 27 of 73 examples built, and the seller purchased it shortly after it was imported to the US in April 2020. It has a few stress fractures, a few scratches, and you won’t know how much fuel you have, how fast you’re going, or how many miles you’ve put on the car. It’s such a unique and unusual car, maybe that doesn’t matter. 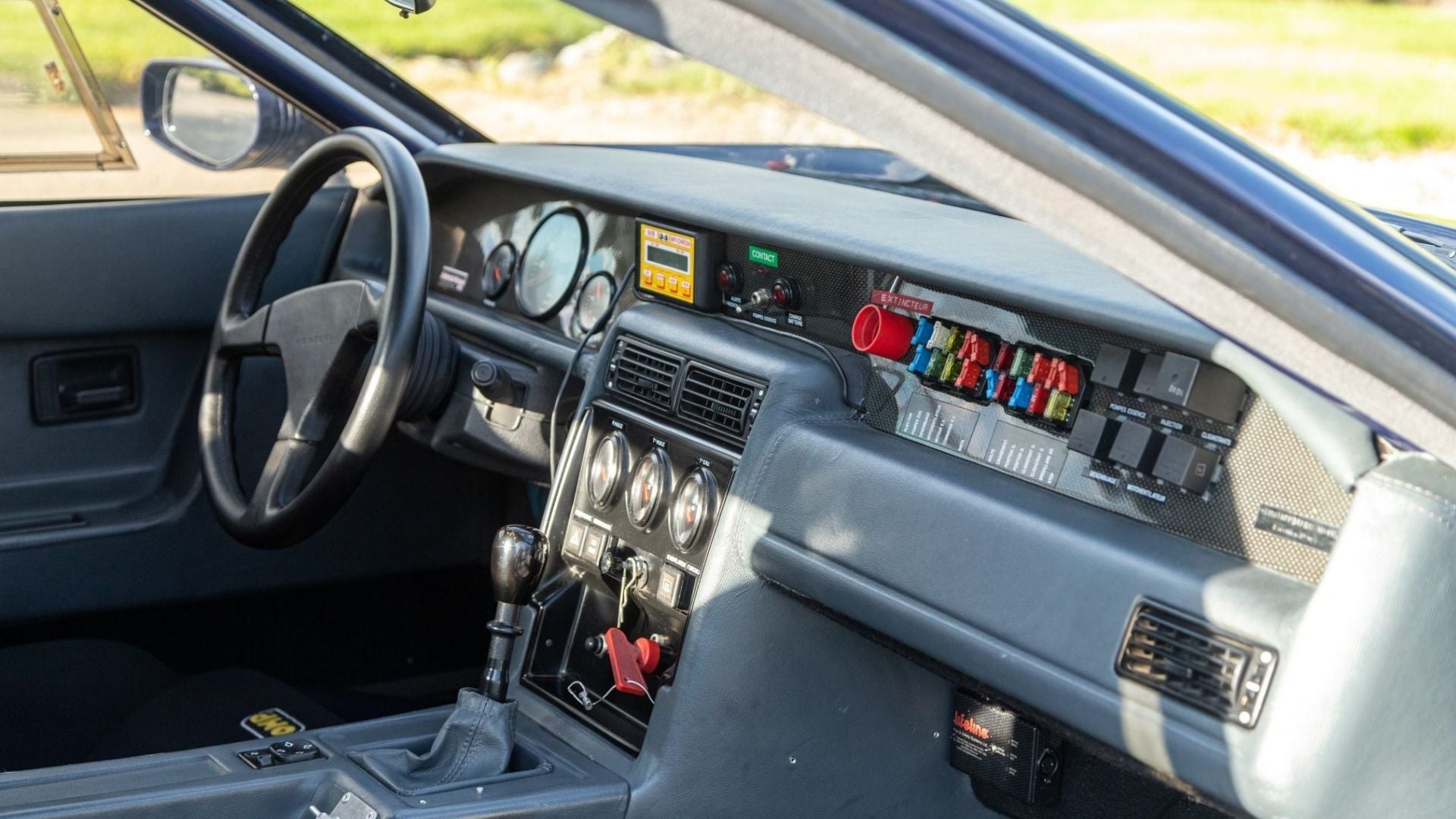 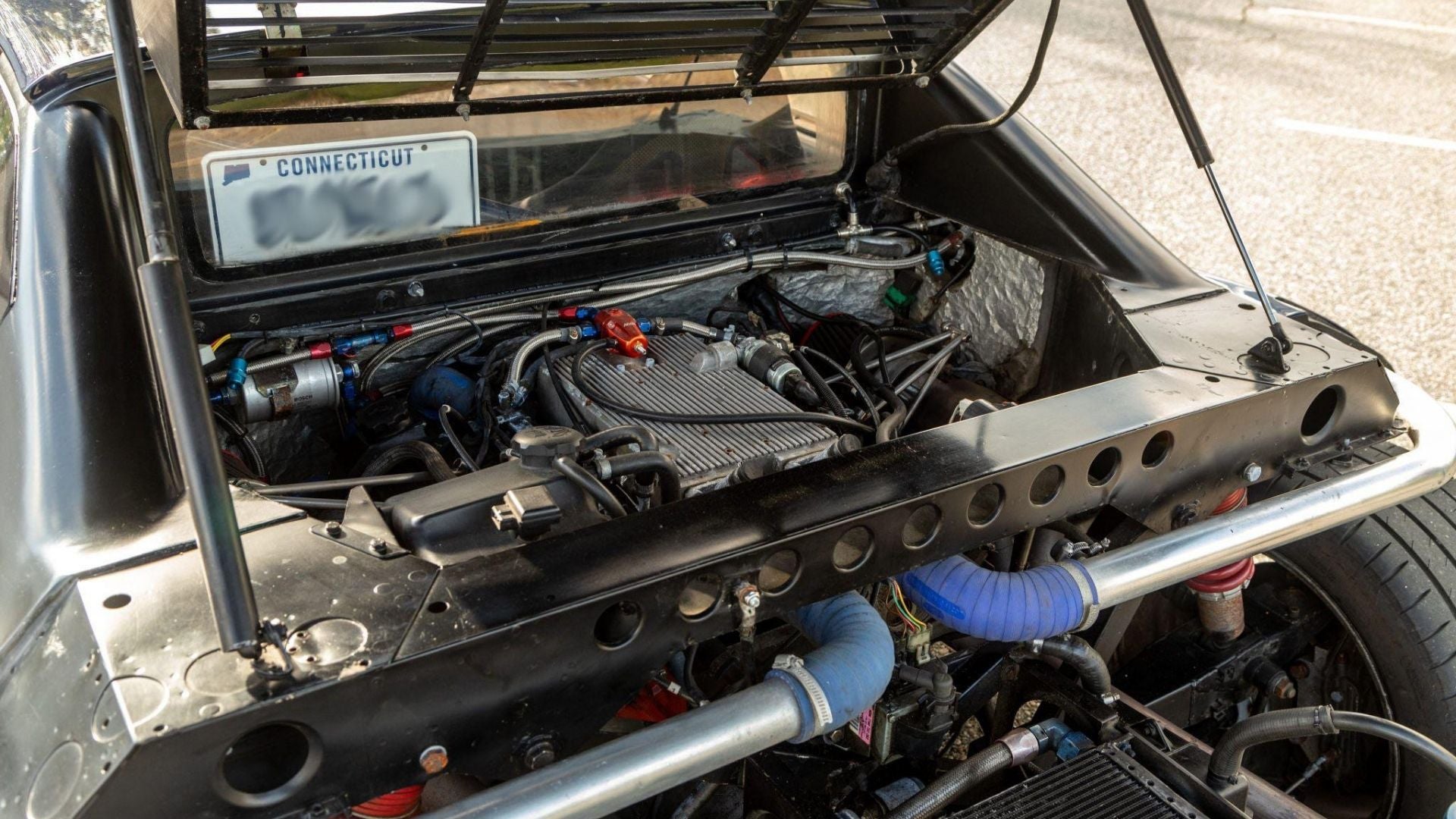 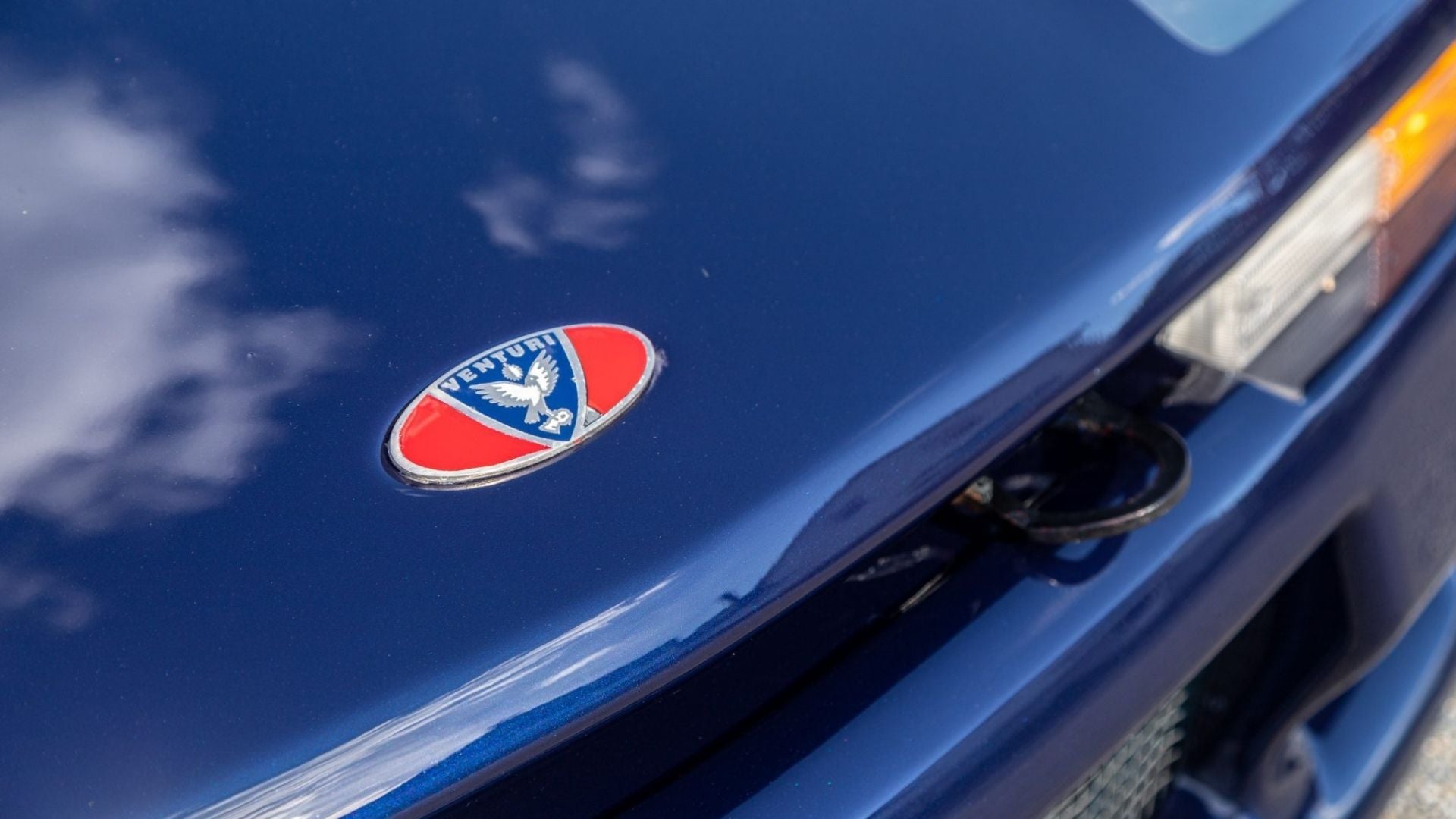 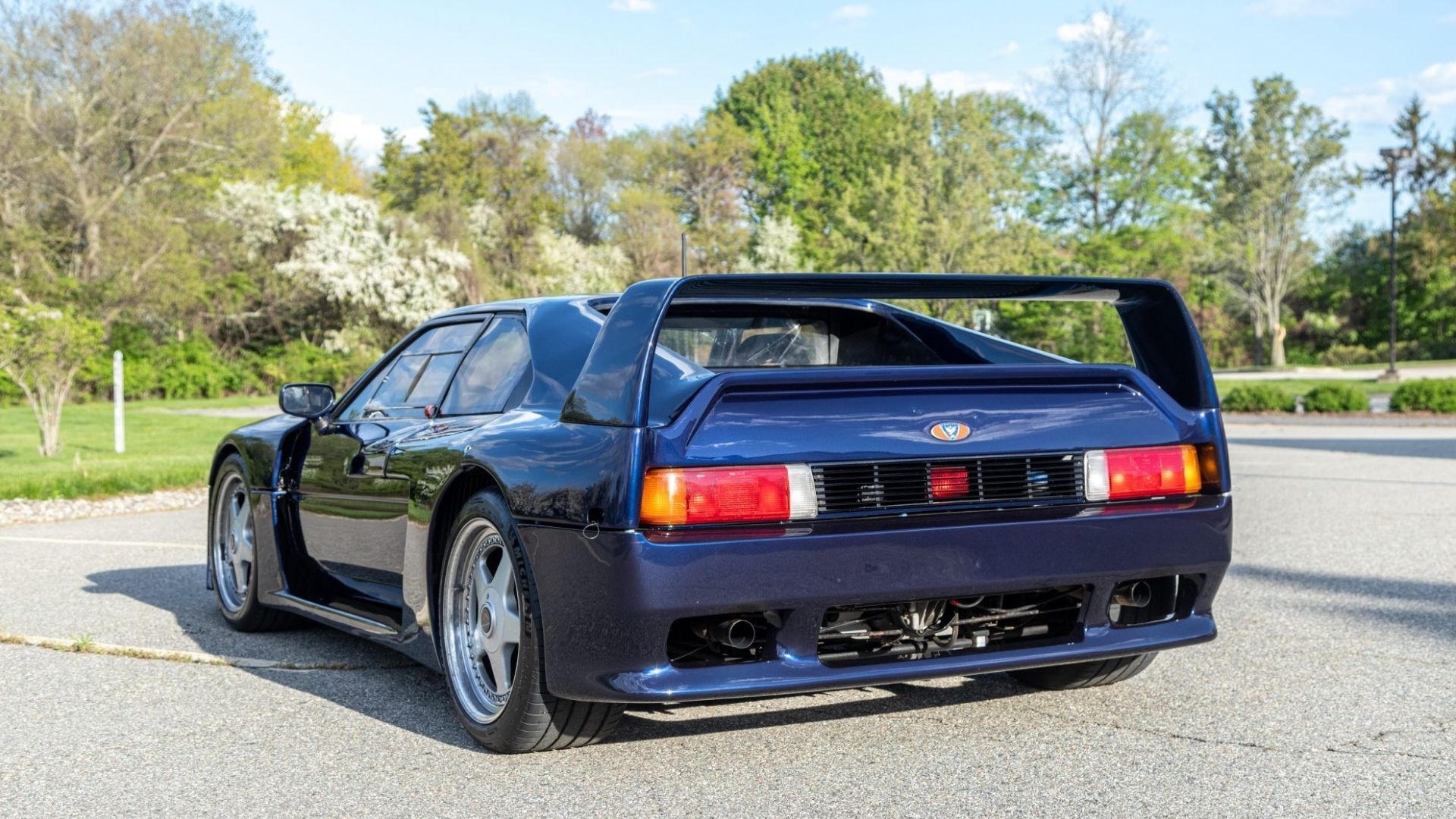