You Can Buy This Vector M12 With Lamborghini Diablo Engine

The Vector M12 was a rare supercar produced between 1995 and 1999 by Vector Aeromotive under parent company Megatech. Only 14 examples were manufactured before production was canceled due to low interest and mismanagement of the company. One of the final-year models will be auctioned very soon.

This particular example is #12 and was the second of four assembled in the last model year. It was specified for the Prince of Brunei with an all-black exterior and a contrasting Lipstick Red leather interior. It is in mint condition and will go under the hammer during Barrett-Jackson’s Scottsdale sale later this month. 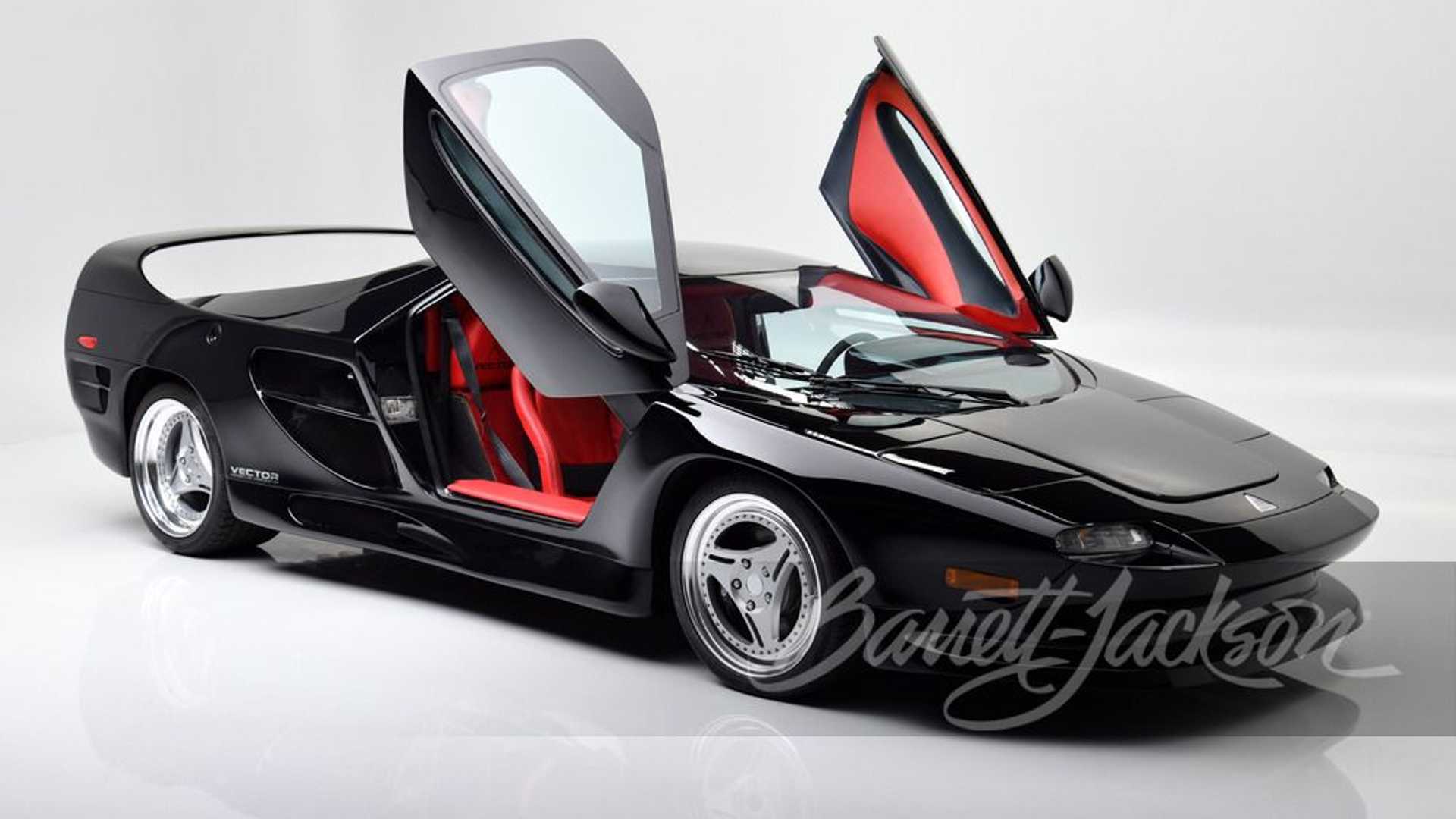 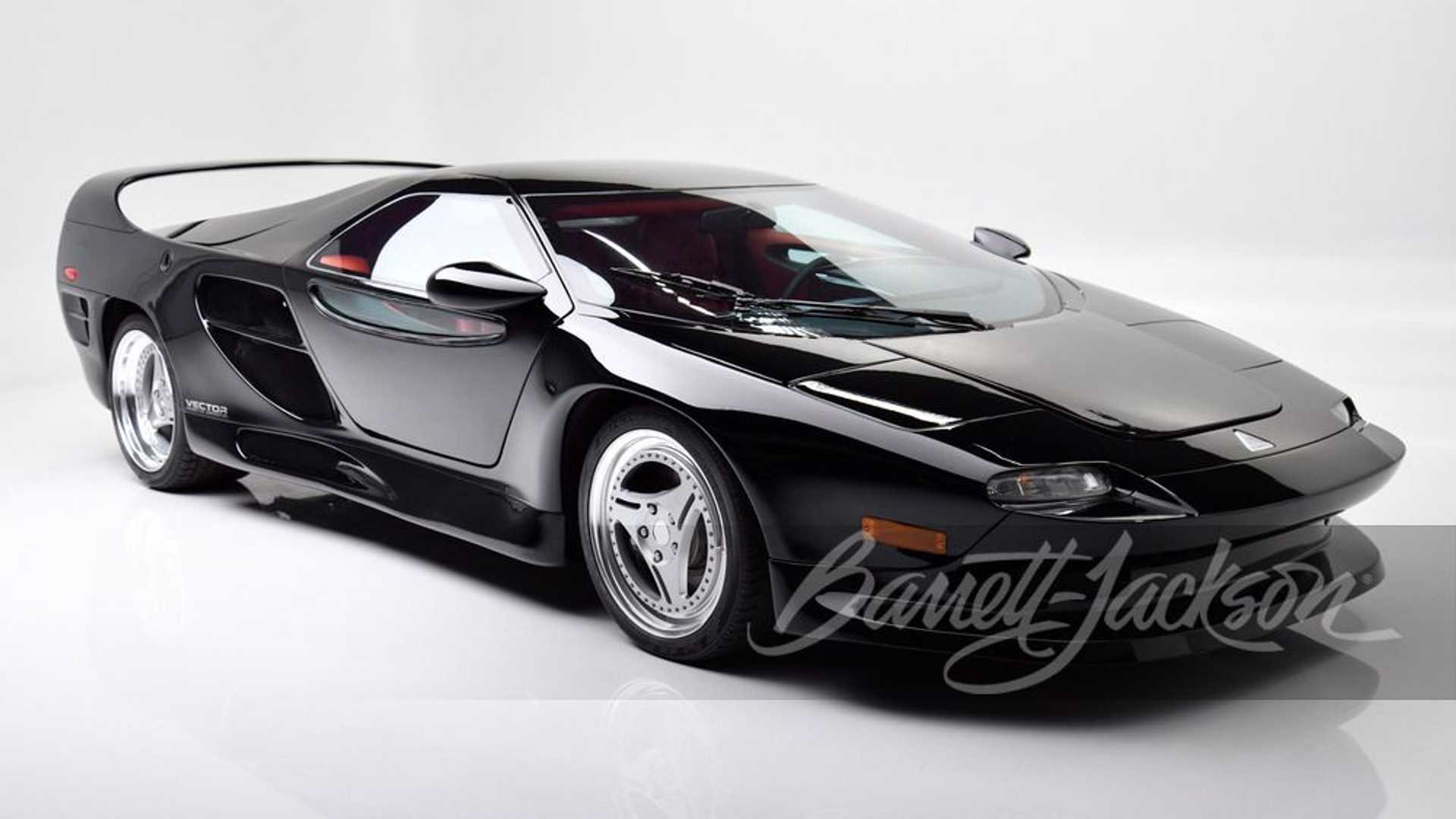 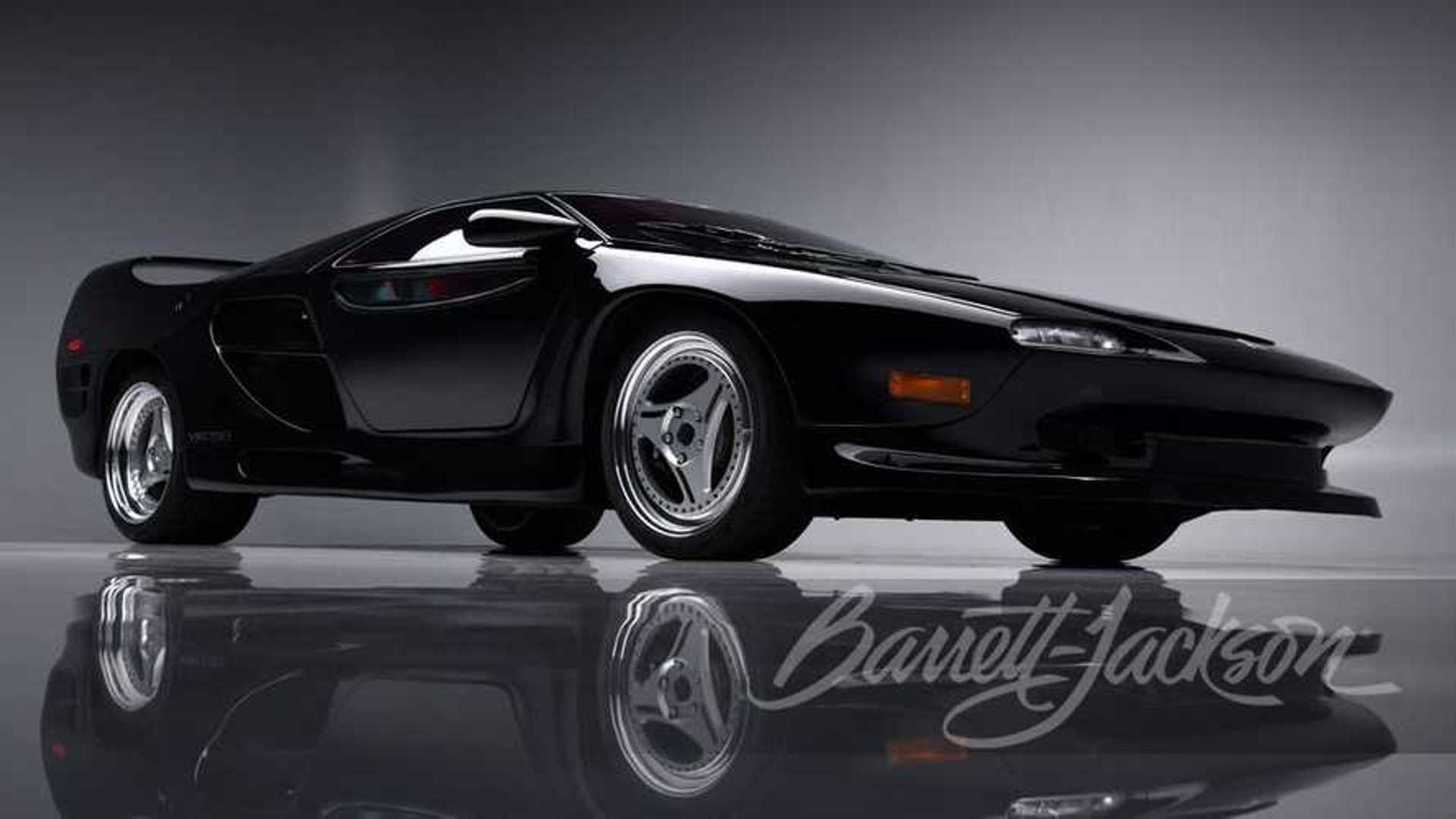 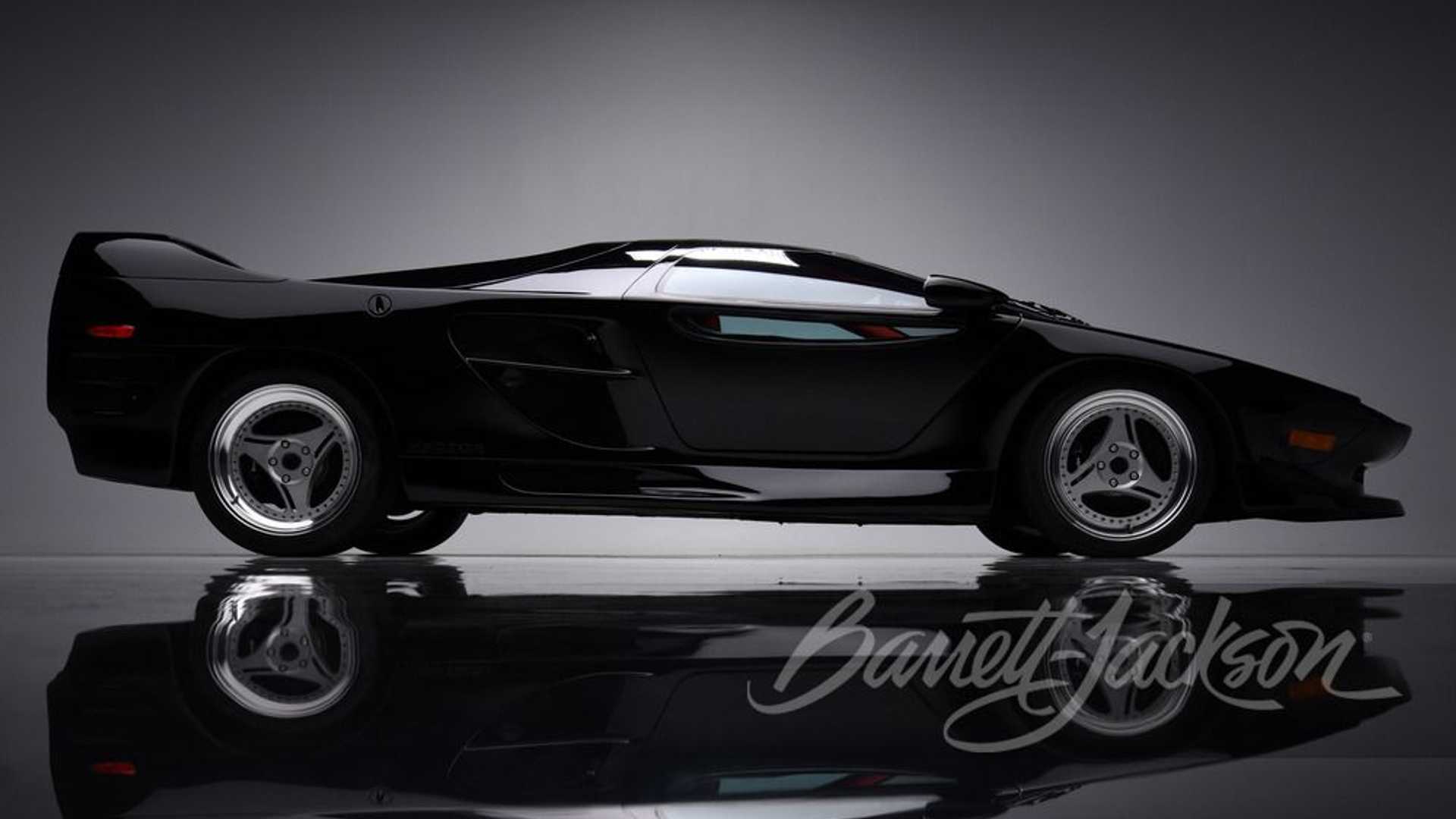 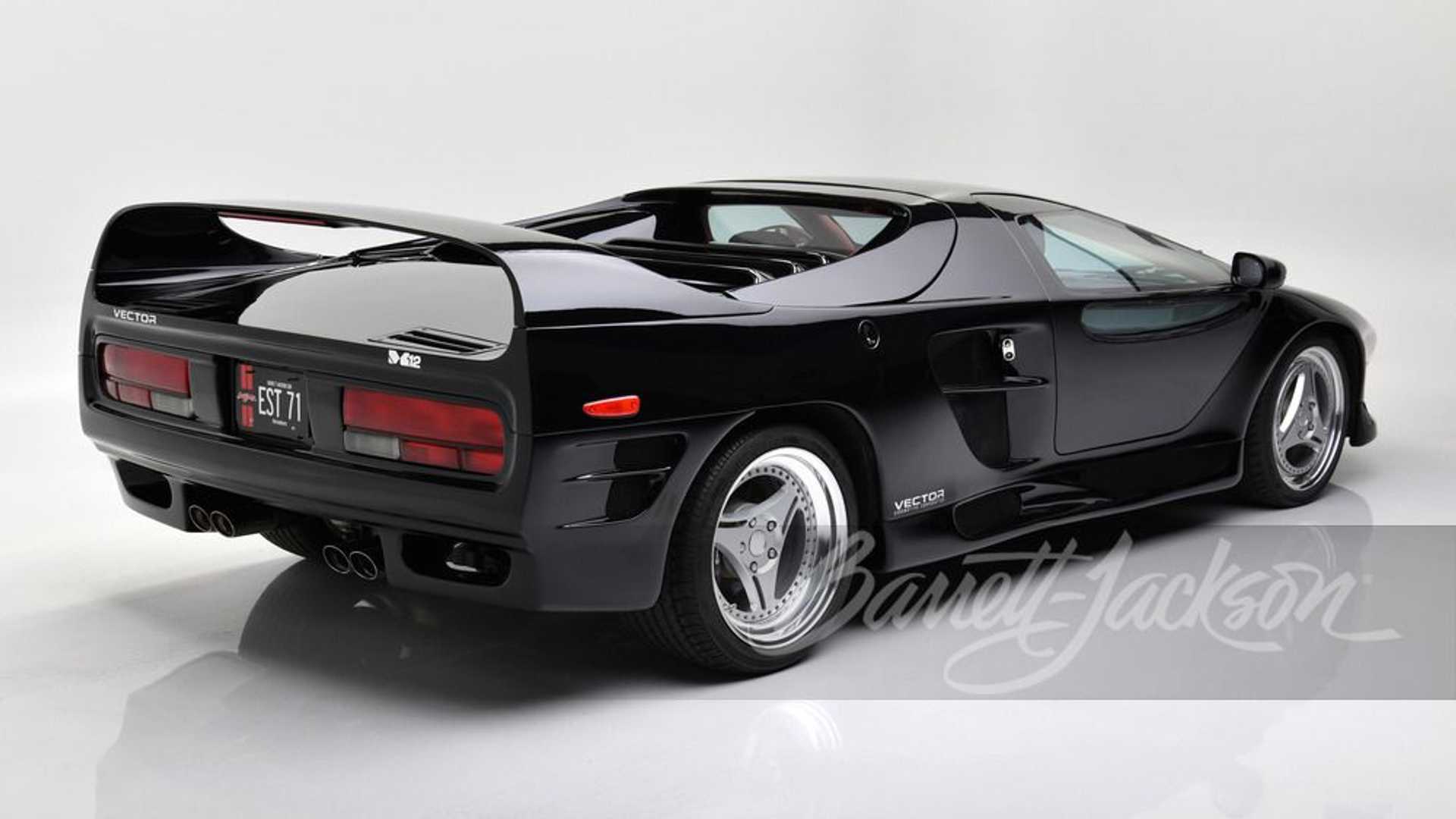 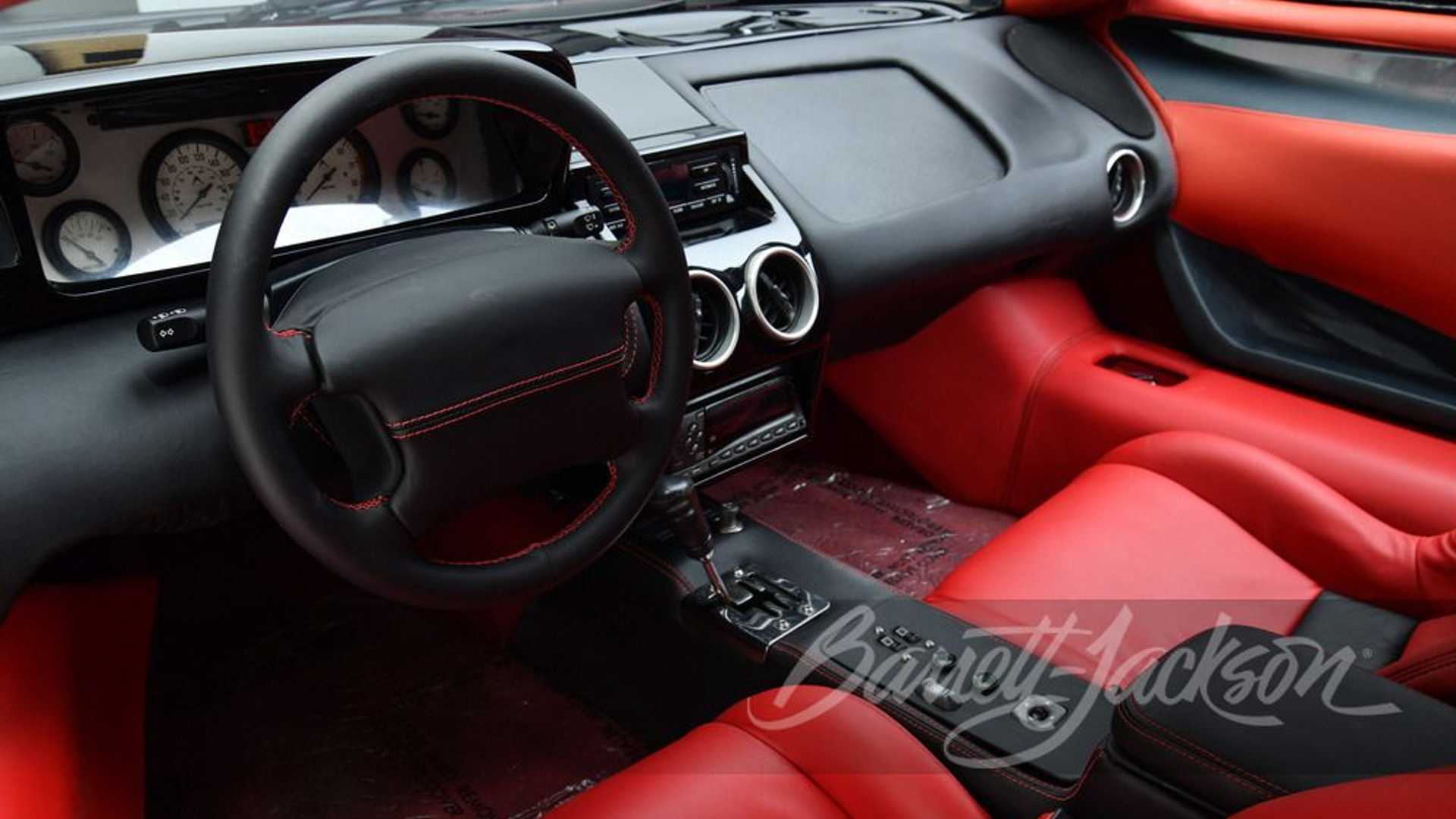 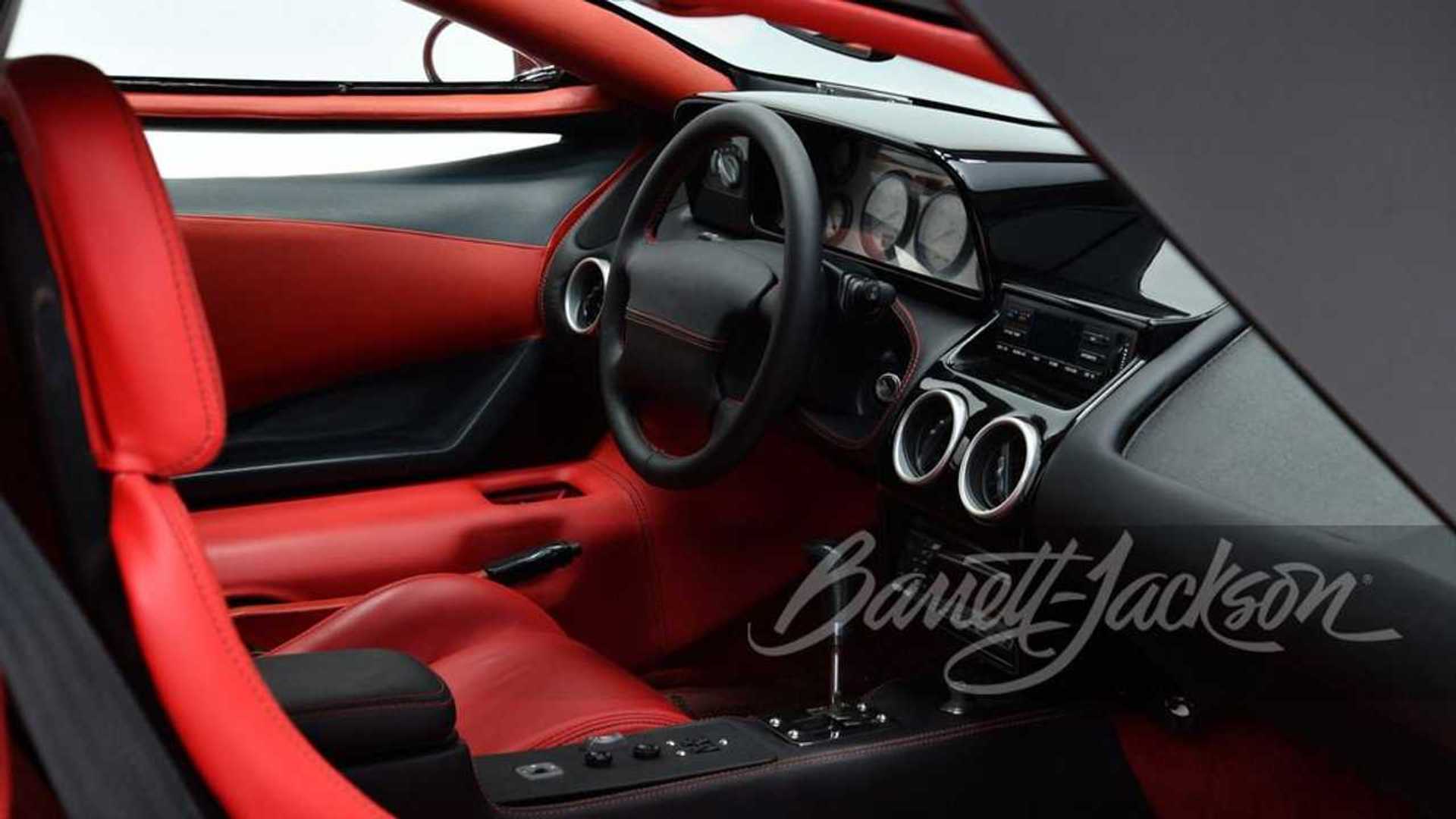 While decently fast for the late 1990s, the Vector M12 was never close to the performance of the Diablo. It was some 0.7 seconds slower to 60 mph (96 kph) and topped out at 190 mph (306 kph) – well short of the Diablo’s 204 mph (328 kph) ultimate pace. Because of this and other reasons, the supercar earned the award of the worst car tested in history by Autoweek Magazine.

Back to this particular example, it got a full engine service in 2019 and a rebuilt clutch with an upgraded ceramic flywheel. Interestingly, the ad says the interior was redesigned to accommodate taller occupants and reupholstered “to a more modern Italian supercar-style.”

If you are interested in this rare piece of American automotive history, head over to the source link below for more details. The Scottsdale auction is scheduled for 20-27 March this year.