It was a close one, though.

Another weekend, another drag race. This time, it’s a matchup between two powerful European high-riding machines. We’ve seen several impressive SUVs before, reminding us that the world has indeed become an SUV market. These vehicles have become regulars in straight-line races, so much so that they’ve become so quick and powerful on the tarmac, enough to challenge low-riding sports cars.

One example of an impressive SUV is the BMW X6 M, which, with its coupe-like roofline, looks fast on a standstill and is ready to race. The challenger? A Jaguar F-Pace SVR. 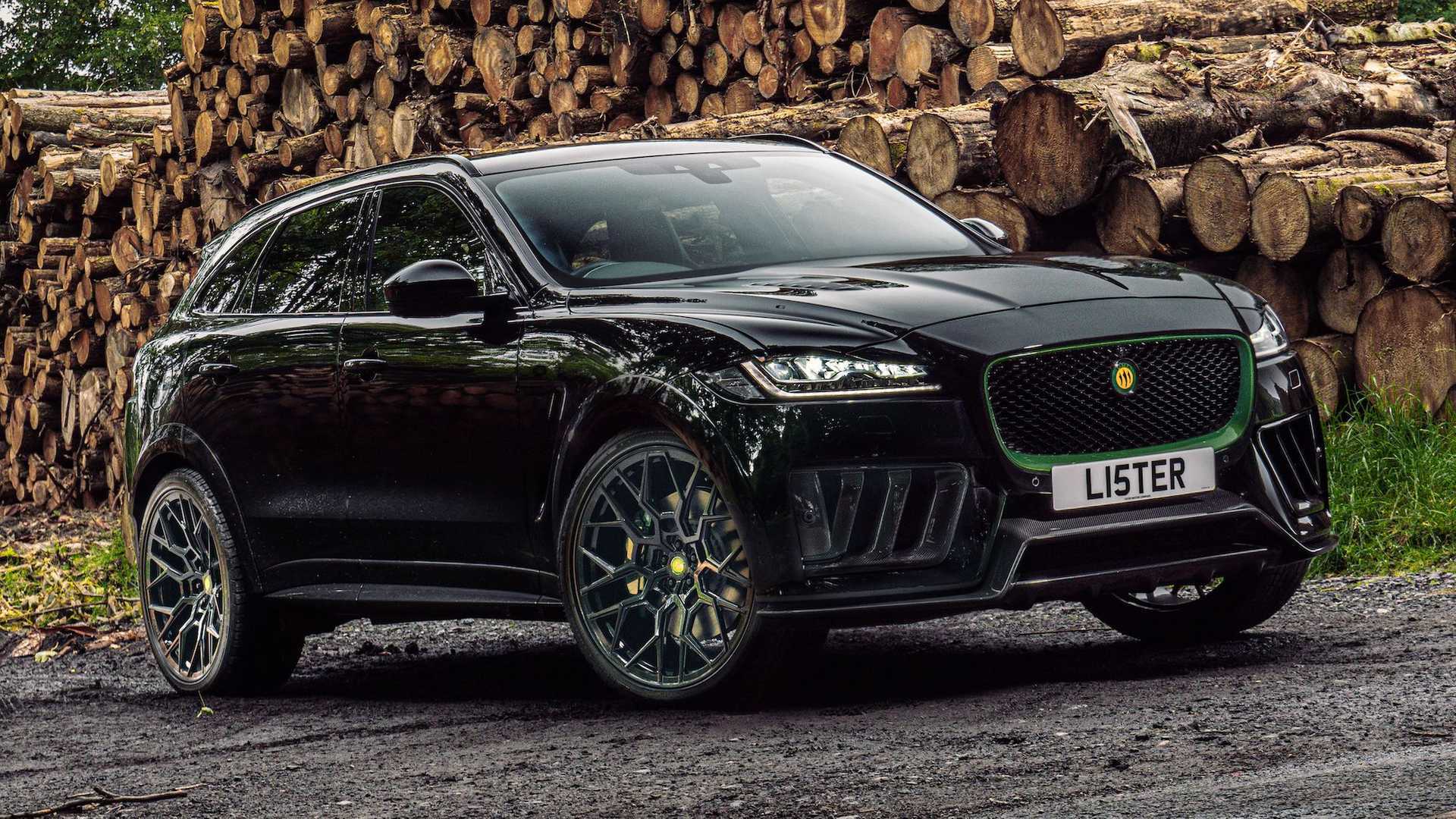 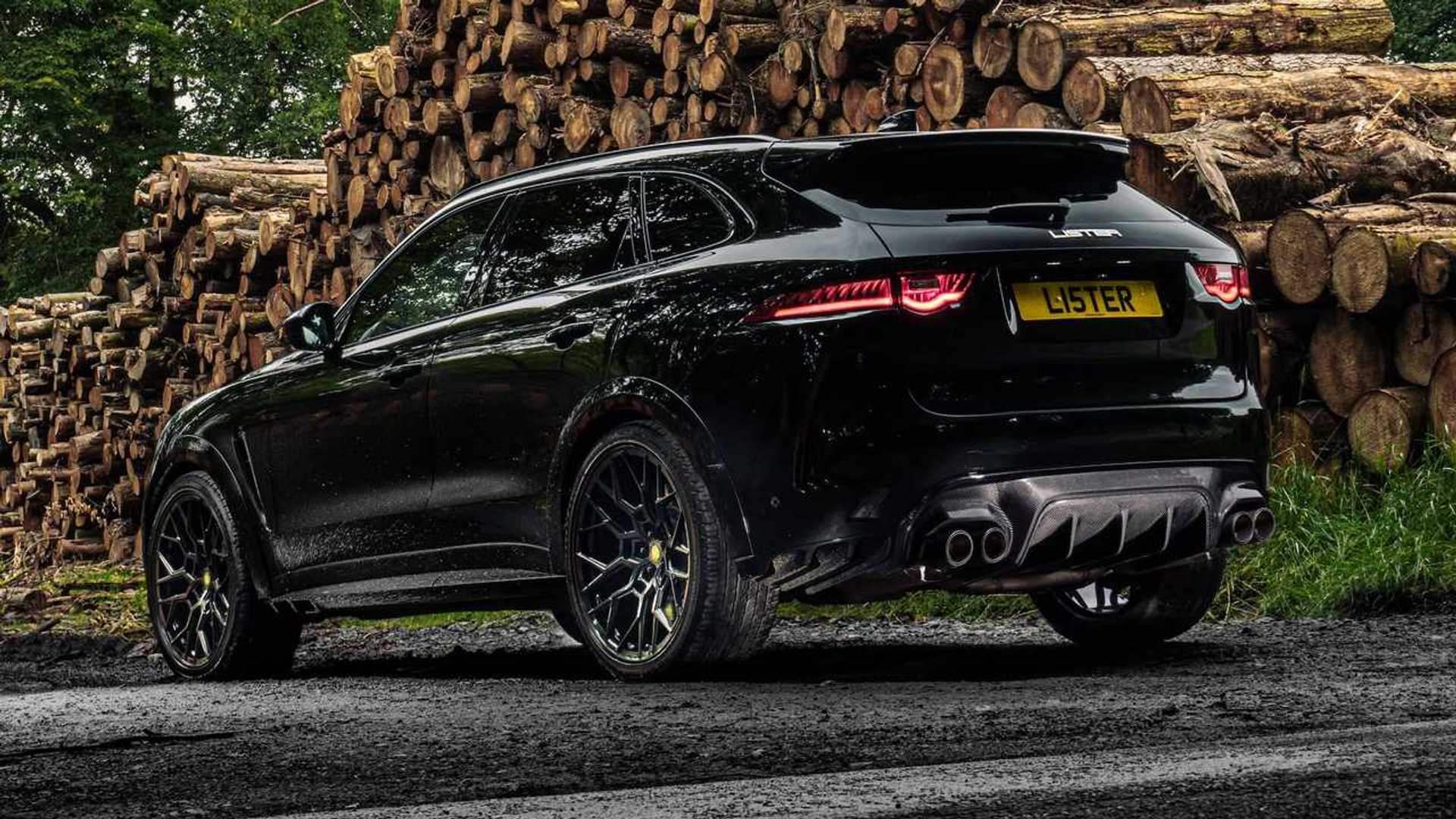 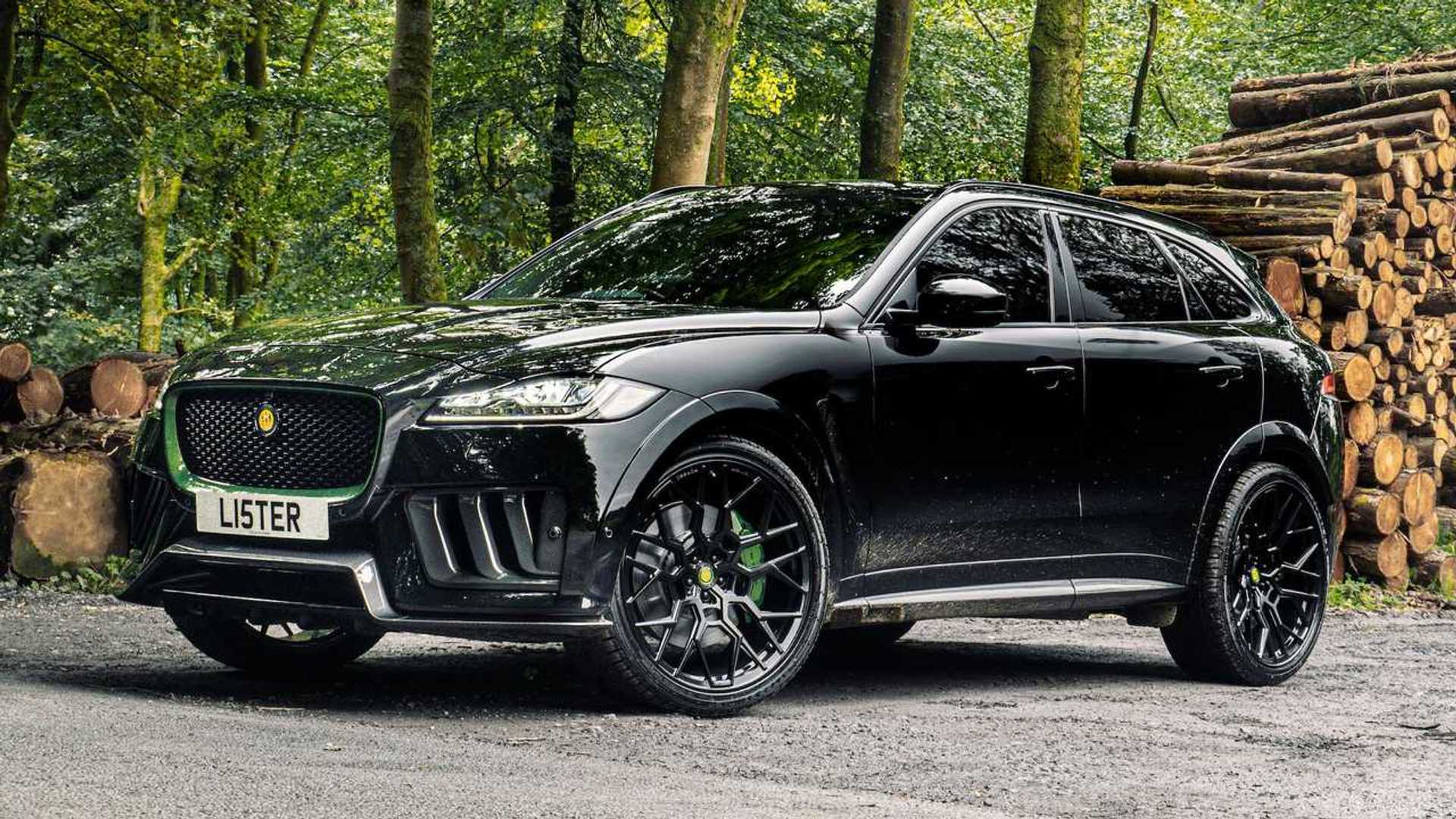 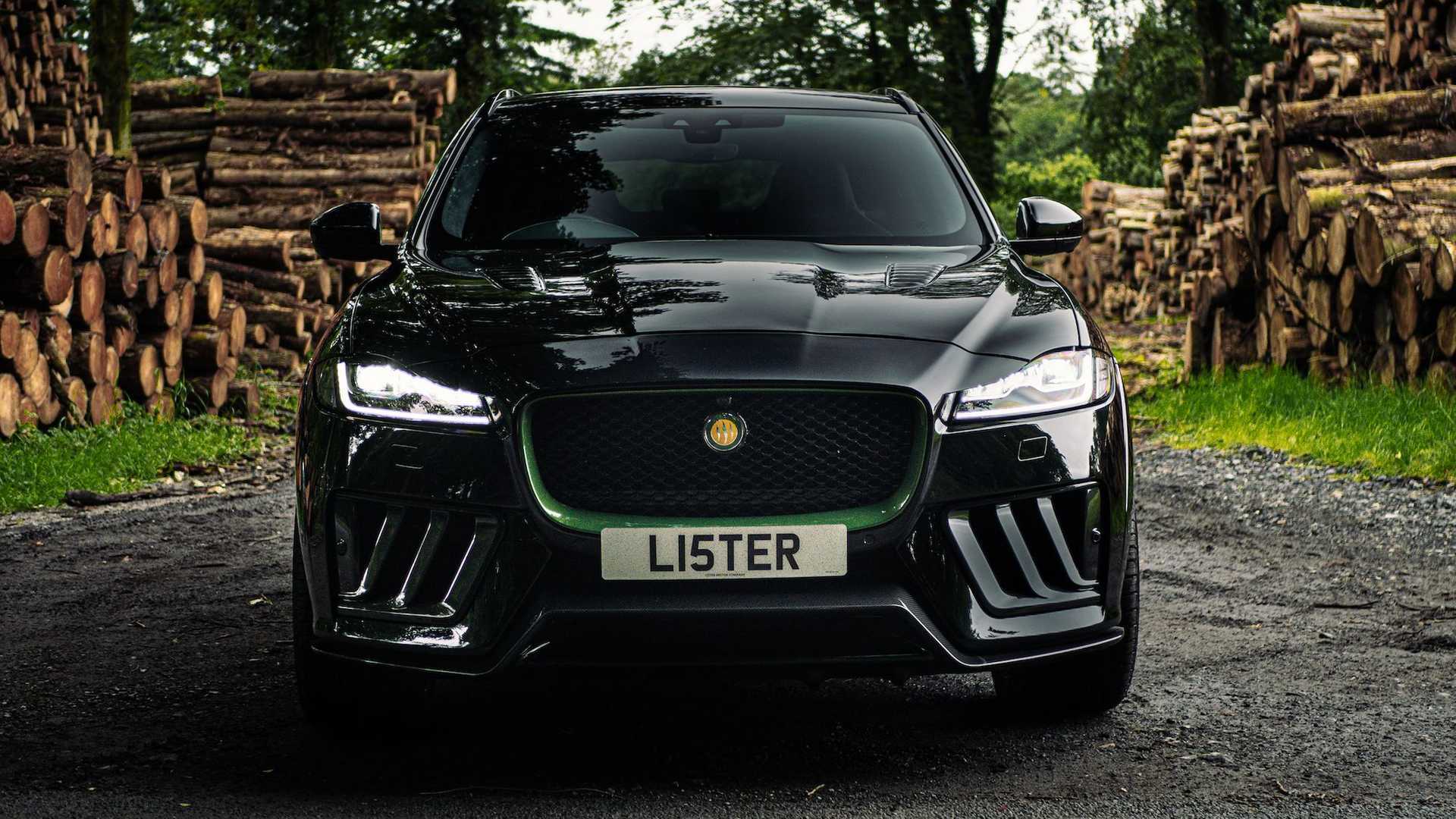 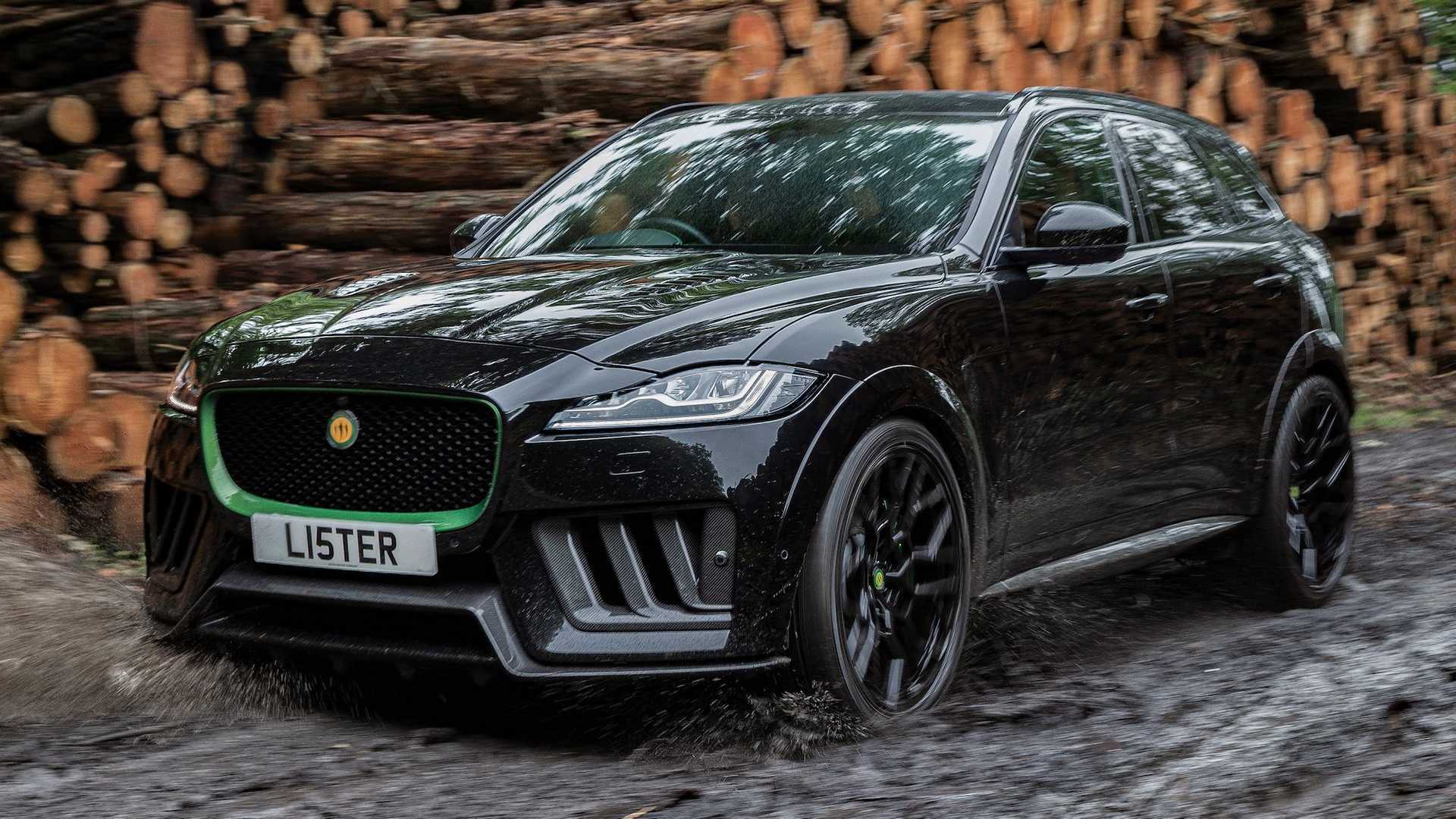 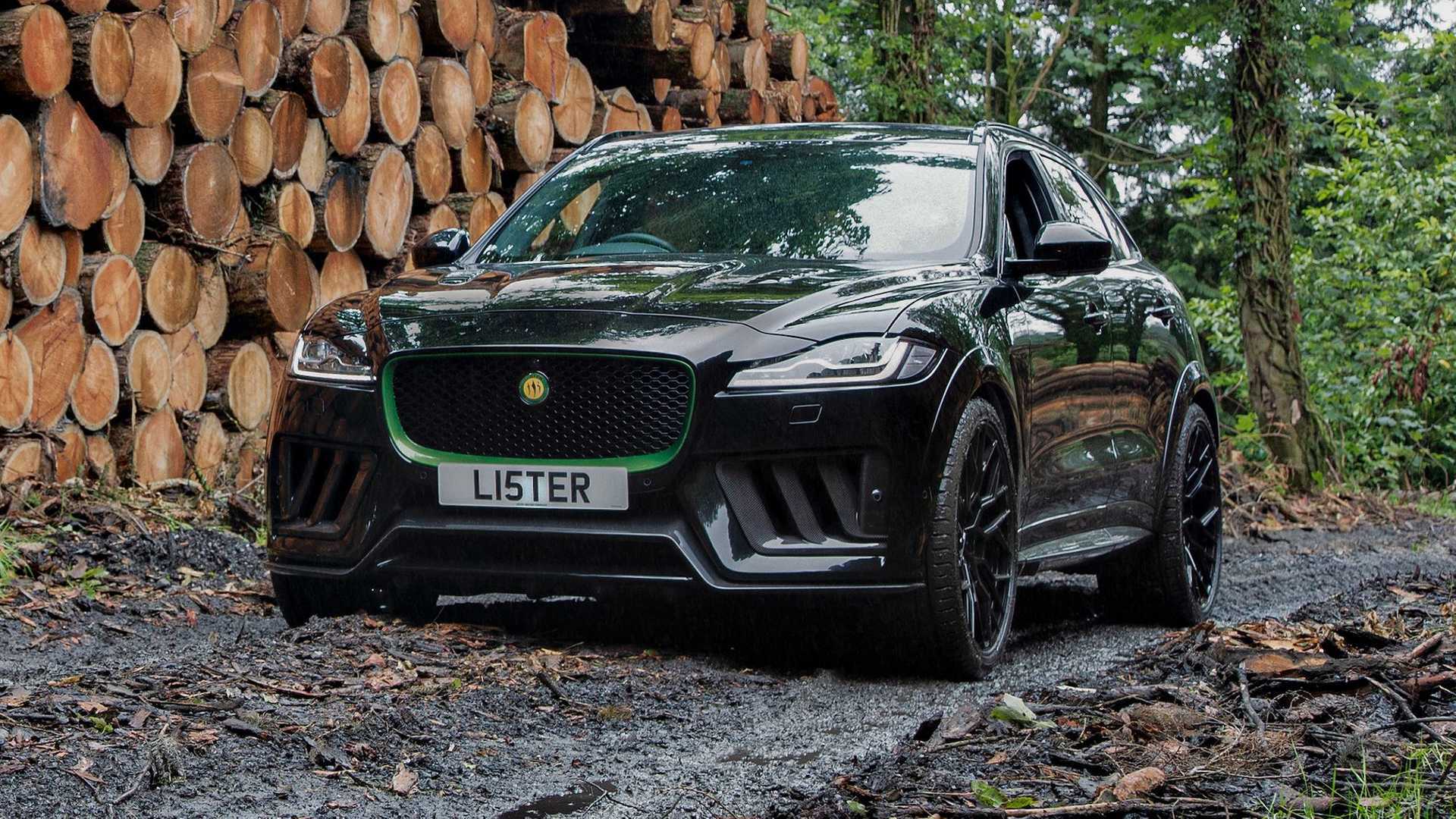 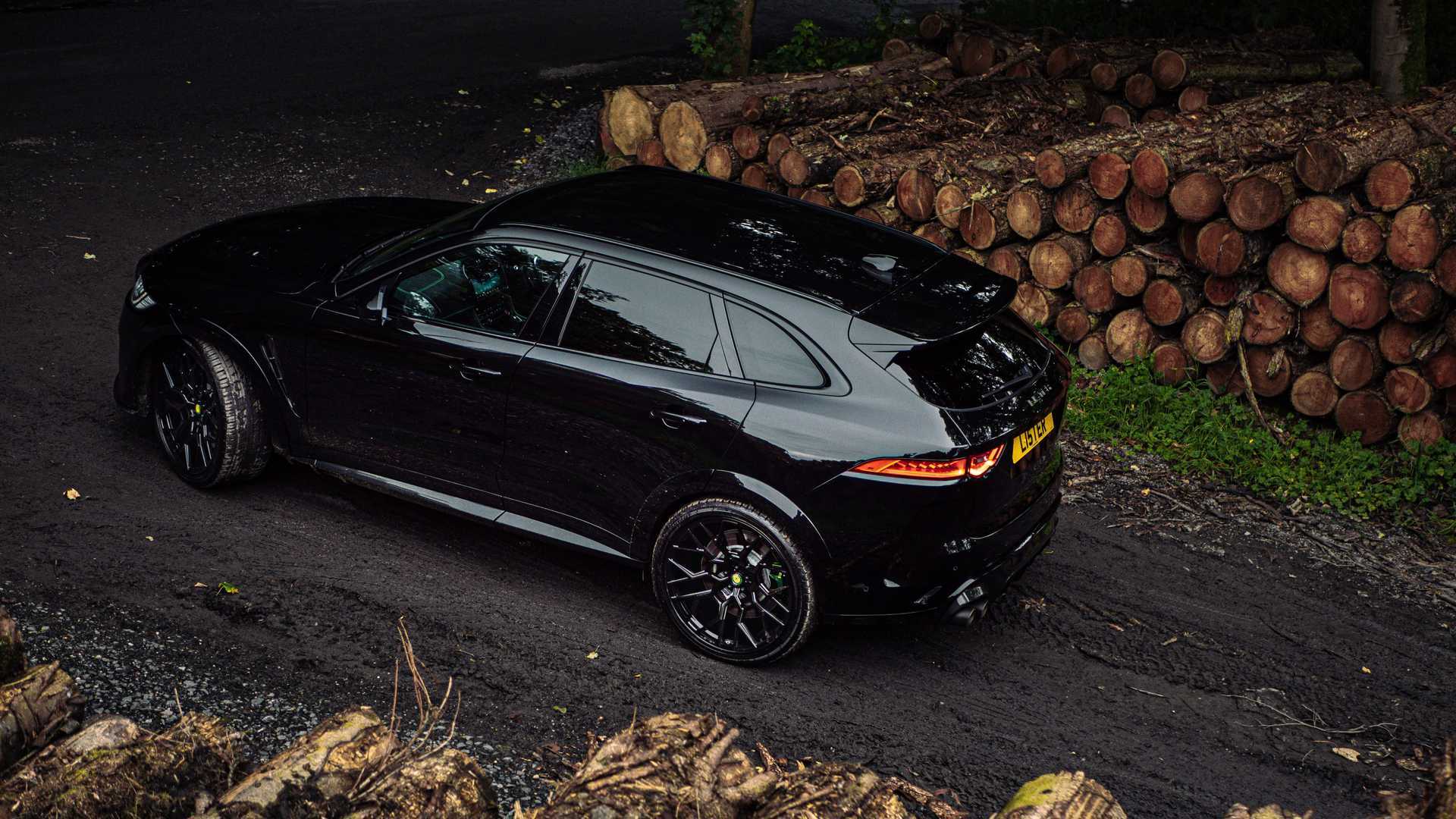 Beyond the aesthetic upgrades and bespoke cabin amenities, the Stealth packs a punch under the hood. Upgrades like dual supercharger pulleys, custom intercoolers, a performance air filter, and a stainless steel quad exhaust system allow the 5.0-liter V8 to churn out a devilish 666 horsepower (497 kilowatts) and 650 pound-feet (881 Newton-meters).

Those weren’t enough, though. Despite many factors pointing to the Stealth’s advantage, the BMW X6 M still won the race but not by a huge margin. In fact, both vehicles recorded the same time in the standing quarter-mile drag race, but the BMW narrowly crossed the line earlier than the Lister.

Then again, the Lister Stealth’s supercharged mill had its major advantages, especially in the rolling race. Watch the second and third races in the Carwow video embedded atop this page to know what I’m talking about.