Charles Leclerc says rumours that his team sounded out Red Bull for a possible race seat are nothing but “nonsense”.

Leclerc is a Ferrari driver, has been since 2019 and will be until the end of 2024 after extending his contract back in December 2019.

However, months after putting pen to paper on a new deal, it became apparent that 2020 would not be a good season for Ferrari, the SF1000 woefully off the pace.

Whether it was through the FIA’s engine Technical Directives or the car’s aerodynamics, Ferrari scored just 131 points and finished a dismal P6 in the Constructors’ Championship.

This season is shaping up to be a better year for Leclerc and his team, Ferrari in the hunt for third place in the teams’ standings.

But with 122 points after nine races, the team is a long way off championship leader Red Bull’s 286.

This, according to reports, led to Leclerc’s team sounding out Red Bull about a possible 2022 drive.

The Italian edition of Motorsport.com reports paddock sources as saying Leclerc was in “a bit of a tizzy” over Ferrari’s form, adding that there “may have been some contact with Red Bull to find out whether Helmut Marko wanted to build a real ‘dream team’.”

Leclerc has denied this, adamant he is happy with Ferrari and believes in the team. 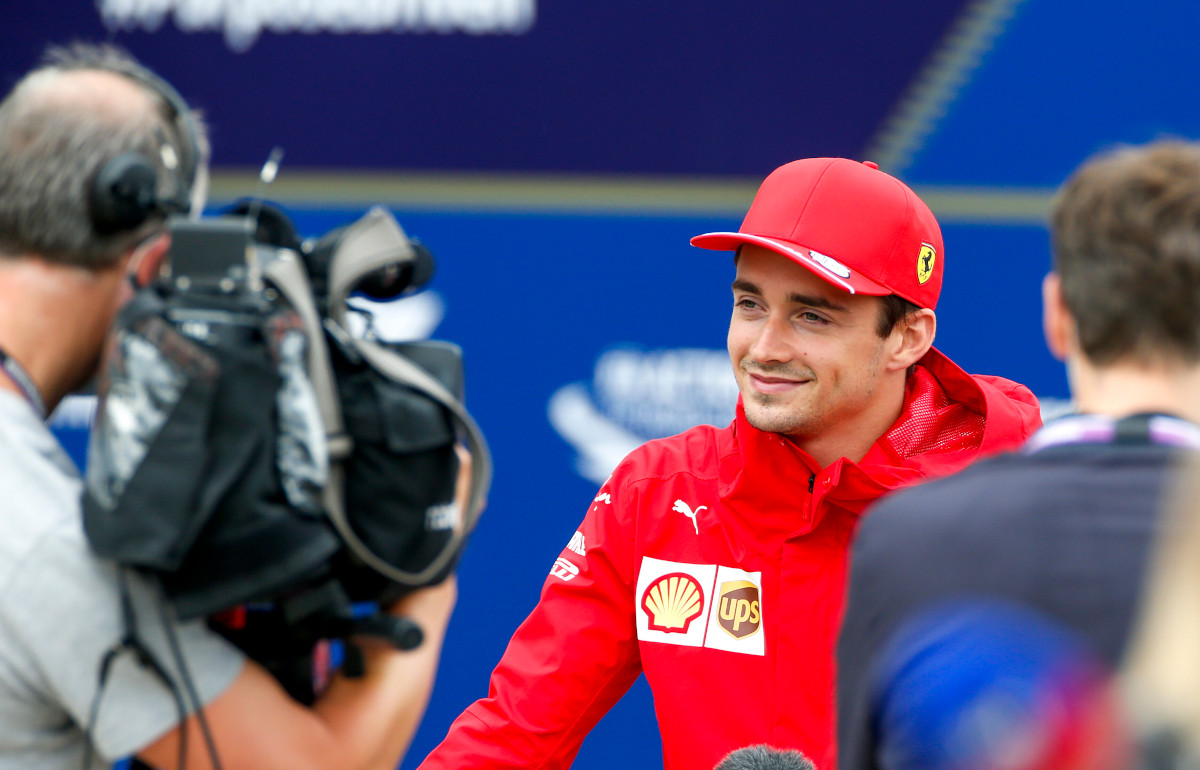 “The rumours about my hypothetical discontent are all nonsense,” he said, as quoted by Italy 24 News.

“I am calm at Maranello and there is a good synergy with Carlos Sainz. This allows us to work better and to concentrate as much as possible on a project in which I firmly believe.

“Lately we have managed to take the right path, managing to make a lot of progress compared to last season.”

He added: “I have extreme confidence in my team and I am currently happy with how things are developing.

“The goal we have set ourselves is to give our fans the same joy that the Italians felt after the victory at the European football championships.”

Ricciardo up against 'tough competition' in Norris
Car Reviews