With Sebastian Vettel off to Aston Martin having failed to win a World title in his six seasons with Ferrari, the Scuderia hopes for a first Drivers’ Championship since 2007 now rest with Leclerc and his new team-mate Carlos Sainz.

But while Sainz has signed a two-year deal to race for Ferrari, the Italian stable has already signalled Leclerc as their man for the future and last year handed the Monégasque driver a five-year contract.

Ferrari are hoping Leclerc can be the one to drive the team forward, perhaps even stringing together a title-winning run like Schumacher did from 2000 to 2004.

Speaking to F1’s official podcast Beyond the Grid, Binotto said: “Both are very talented drivers.

“I think that Charles is one driver that is certainly a talent; he’s fast, he’s capable of overtaking, he’s fantastic in protecting the position.

“I think he’s got the mentality in which winning is a clear objective for him and I think that what is pushing him in all his actions is that he will always try to win.

“He is not simply there to participate, but I think he is there to win.

“And when he puts his helmet on, he is on the track as a racer – second place is never satisfactory for him, as it wasn’t for Michael.”

The Italian, though, concedes Leclerc still needs to develop his ability to lead, something Schumacher arrived at Ferrari already knowing.

Schumacher headed to Maranello in 1996 as a double World Champion whereas, two years into his Ferrari career, Leclerc only has two race wins.

“Charles is a lot younger to Michael at the time,” he added.

“He needs to develop as a leader of the team… because the success of Ferrari tomorrow will be dependent as well on the way he will behave as leader himself. 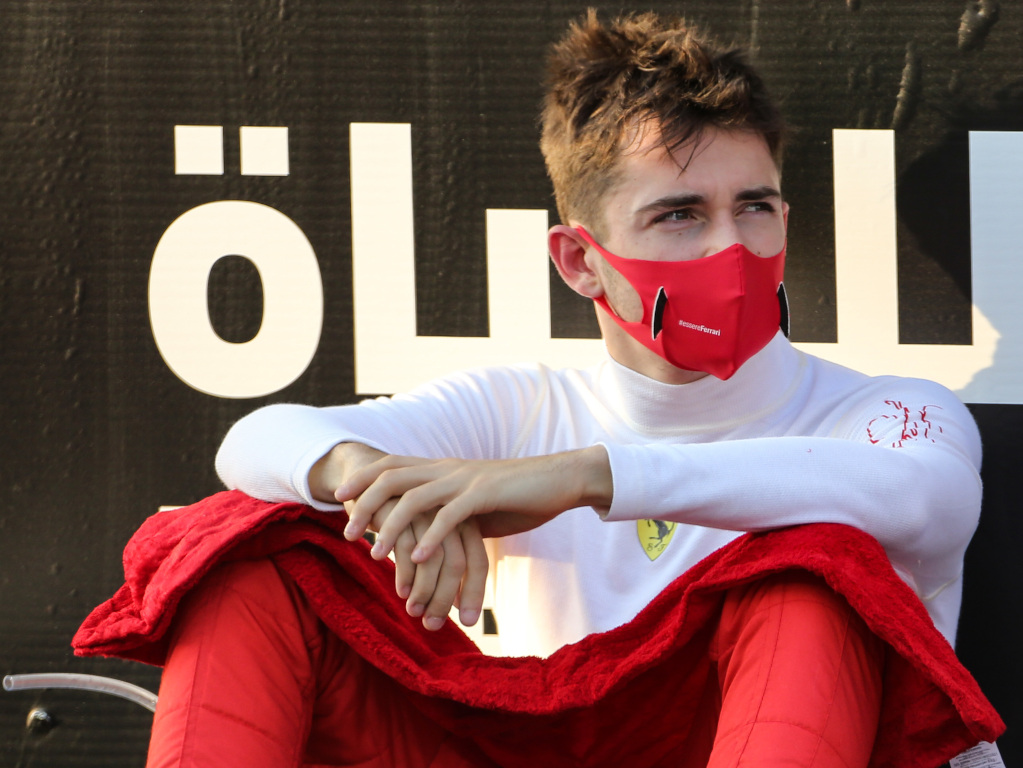 That is not the only similarity that Binotto is seeing at the moment.

With Ferrari firmly on the back foot after a wretched winless 2020 season, he feels today’s Ferrari is very similar to the team that Schumacher joined in 1996.

“I often compare it; I think there are similarities, no doubt,” he said.

“The first, I think, is that Ferrari at the time, 1995 to ’98, 2000, we were investing as we are investing today. Investing in technologies but investing in people as well, so employing young people and young engineers.

“I look at Ferrari in the last years, we have employed a lot of young engineers, which today are starting, becoming our foundation and I think that there also was a leader, as driver – Michael at the time; I think today we’ve got Charles who is… not as experienced as Michael and is not a World Champion while Michael was, but I think that we’ve got a clear leader on track, as driver, and that’s important as well.

“I think there is the commitment of the entire company to try to build a winning cycle in the future and I think there are similarities, yes, there are.”