Toyota star Nasser Al-Attiyah topped Saturday’s Prologue for the 2021 Dakar Rally in Saudi Arabia, as Ricky Brabec got his title defence off to a great start in the bikes category.

Three-time Dakar winner Al-Attiyah was the fastest in the 11km timed section that determines the starting order for Sunday’s opening stage, completing the distance in 5m48s to put Toyota at the head of the order.

Returning to Dakar for the first time since taking two stage wins in quads in 2016, South African Brian Baragwanath set an identical time to Al-Attiyah in the two-wheel drive Century Racing CR6 buggy to finish second.

The next three spots were occupied by Toyota drivers, with Yazeed Al-Rajhi, Jakob Przygonski and Bernhard ten Brinke finishing just six seconds off each other in third, fourth and fifth places respectively.

Orlando Terranova was the lead Mini driver in sixth, only 14 seconds behind the Toyota of Al-Attiyah.

WRC legend Sebastien Loeb, chasing a first win in the Dakar Rally, completed the top 10 in what was the first competitive appearance of the Prodrive-run Bahrain Raid Xtreme team.

Neither of the two X-raid Mini JCW Buggies that dominated last year’s event could secure a top finish, with Stephane Peterhansel and Carlos Sainz finishing 14th and 28th respectively. However, neither lost significant time to Al-Attiyah, with Sainz only 36 seconds off the pace.

That wasn’t the case for Le Mans 24 Hours winner Roman Dumas (Rebellion), who took twice as long as the lead runners to complete the 11km special in his fourth start in Dakar and was classified dead last in 63rd place.

Another top driver to finish off the pace was Toyota’s Giniel de Villiers, who was only 18th at the end of the day’s running. 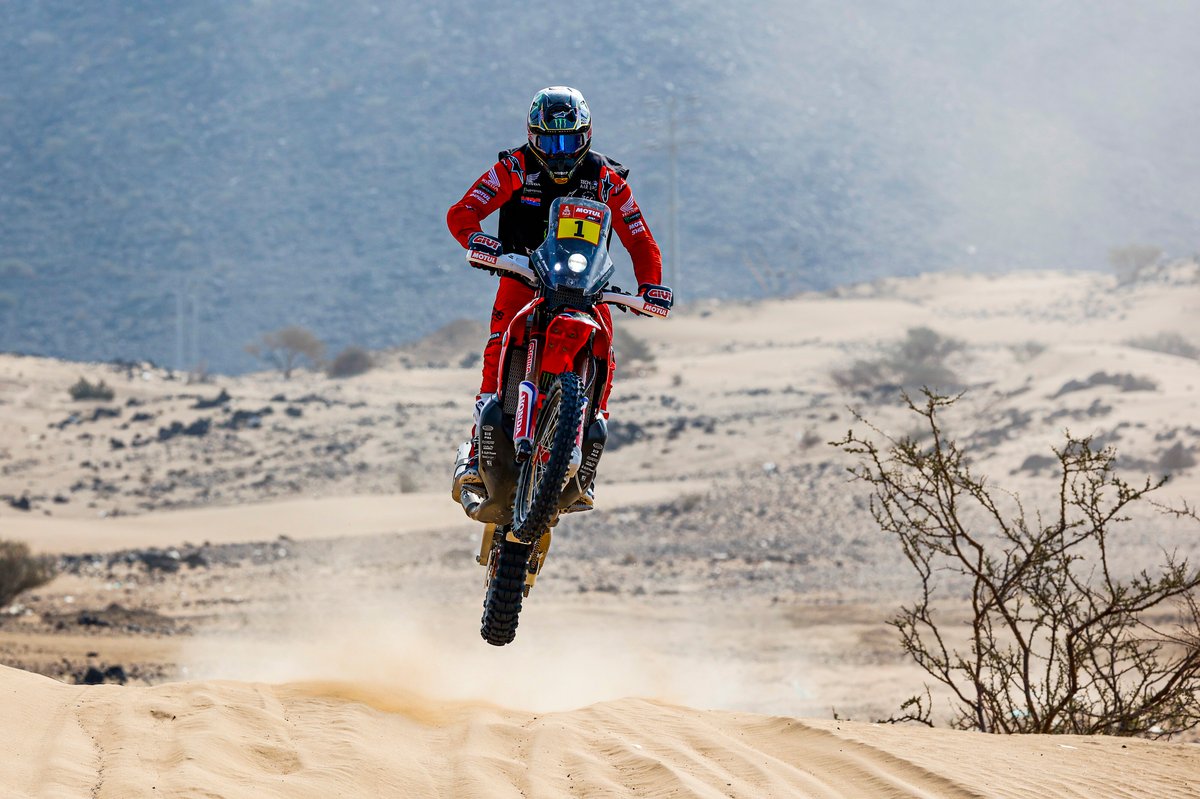 A year on from ending KTM’s 18-year winning streak, Honda rider Brabec topped Saturday’s Prologue in the bikes category with a time of 6m01s.

The American was the last biker to start the 11km special and finished six seconds clear of fellow Honda man Joan Barreda, who admitted last month that the 2021 Dakar could be his last on two wheels.

Further back, Sebastian Buhler was classified fifth for Hero, which was forced to withdraw from last year following the death of its star rider Paulo Goncalves in the seventh stage.

Andrew Short made it two Yamahas in the top 10 with the sixth fastest time in the Prologue ahead of Kevin Benavides of Honda, while two-time winner Toby Price (KTM) was only ninth behind Pablo Quintanilla of Husqvarna.

In Quads, Alexandre Giroud topped the stage by a second from Manuel Andujar, while Kamil Wisniewski finished third.

Can A Tuned Nissan GT-R Win Against Two V10 Supercars In A Drag Race?
Car Reviews