Sebastien Loeb believes the Bahrain Raid Xtreme squad “will do something quite good” in January’s Dakar Rally following his first desert test in the team’s Prodrive-built car.

Nine-time World Rally champion Loeb will make his return to the Dakar after a year out in next year’s running on the off-road classic, which begins on January 3 in Saudi Arabia.

The Frenchman along with 2014 Dakar winner Nani Roma conducted 15 days of testing in the Middle East, where they completed 3,800km without major problems.

“The car is very compact, so that makes it quite agile, nice to drive, more difficult to make some mechanic [changes] because everything is really compact, but we need a strong car that does not break and we are working on it,” Loeb told Motorsport.com.

“I’m quite confident we will do something quite good. For sure we had some problems, but that’s normal. We could break the gearbox, the engine, different things, but it didn’t happen.

“There were some transmission stuff or things like this that got broken sometimes, but it’s always the same. I’m quite confident that in the next test in December, we will have all the package for Dakar and it will work.

“The first year we know it is always complicated. I think nobody came to Dakar first year and won, but we are working hard and at the moment it’s not so bad.” 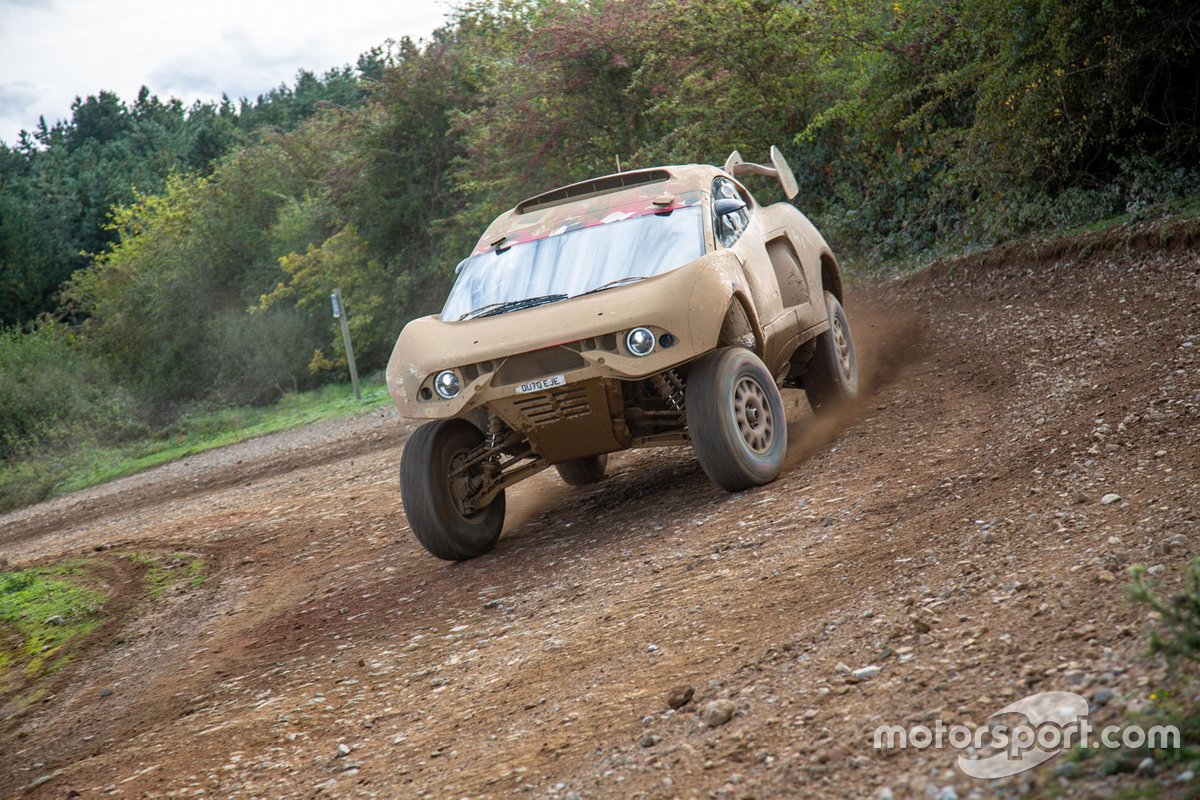 This was the first major test for Prodrive’s BRX T1 machine that features a bespoke 3.5-litre turbocharged petrol engine, and which completed a shakedown in the UK last month.

Loeb contested the Dakar as a factory Peugeot driver between 2016-18, securing a best finish of second during that three-year stint, before entering the rally as a privateer in 2019 following the French manufacturer’s withdrawal from the rally raid.

“We are very happy with how these days are going,” Roma told Motorsport.com. “This hard work is what we are dealing with now. It is not an easy job, but it is part of every project. I am sure that for the future it will bear fruit because every kilometre you are in the car you learn things.

“It’s time to invest time and learn as much as you can from a new car like this. Everyone is super motivated and the more hours [you put in], the better everything will come out.”

What Is a Boxer Engine?
Car Reviews