Hubert Auriol, a three-time winner of the Dakar Rally and the first person to win the legendary event on both two wheels and four, has died aged 68.

The Ethiopian-born Frenchman, nicknamed ‘The African’, passed away on Sunday “after a long battle with heart disease”, according to Agence France-Presse.

Auriol was among the participants of the inaugural edition of what was then known as the Paris-Dakar Rally in 1979, scoring his first stage wins in 1980 and then the first of two outright victories on a motorcycle for BMW in 1981.

After having to withdraw from the 1982 race, he added a second triumph in 1983, and finished second to Gaston Rahier in 1984 before switching to Cagiva machinery in 1985.

Auriol famously came close to delivering the Italian brand victory in 1987, but had to give best to Cyril Neveu after breaking both of his ankles in a crash on the penultimate stage.

The following year he became part of the factory Mitsubishi team, and he won his third title on an epic three-week rally that took competitors from Paris all the way to Cape Town, South Africa – beating teammate Erwin Weber by less than five minutes. 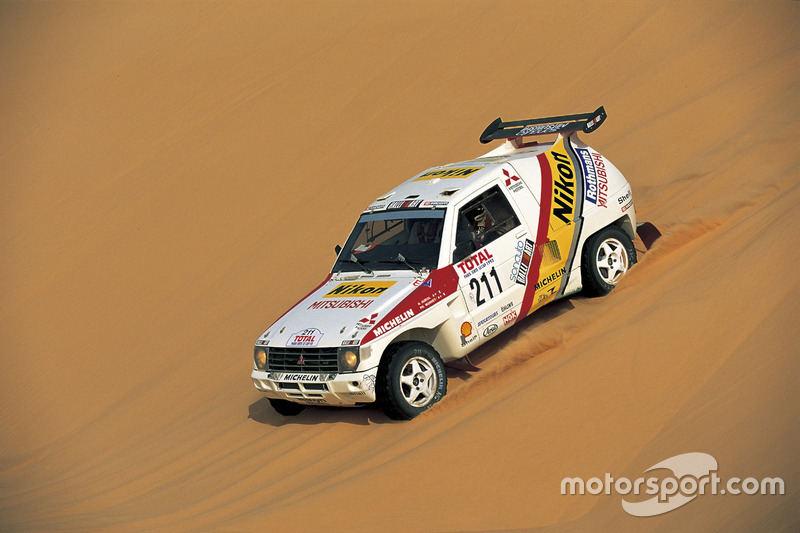 Auriol moved from Mitsubishi to Citroen for 1993, finishing third, and on his final participation in the event as a pro in 1994 – which ran from Paris to Dakar and then back to Paris – he completed a one-two for the French brand as he finished runner-up to Pierre Lartigue.

From 1995 to 2003, Auriol became the director of the rally following the Dakar being taken over by its current organiser, the Amaury Sport Organisation (ASO).

In 2004, he was replaced by another former competitor on the event, Patrick Zaniroli, and in 2006 he made a one-off return driving an Isuzu.

Auriol was responsible for organising the first Africa Eco Race – launched in 2008 following the cancellation of that year’s Dakar and the event’s subsequent move to South America due to terrorist threats – alongside Jean-Louis Schlesser.

He also was the race director for the China Grand Rally between 2013 and 2016.

Popular Ford hot hatch was the most purchased car of 2020 with over 49,000 models sold
Car Reviews