Introducing a host of new regulations in 2022, James Key believes DRS will be “less influential” but “still necessary”.

Formula 1 will switch to ground effect aerodynamics in 2022 with the sport’s think tank believing that will improve the cars’ ability to follow and overtake.

With less downforce in play, it is hoped that it will make for a better spectacle.

However, that doesn’t mean the sport will be getting rid of DRS, the Drag Reduction System.

Although the purists believe it makes for artificial racing, DRS has at least create passing opportunities since its introduction in 2011.

“I think if the plans work, [DRS] will be less influential,” he told RaceFans.net.

“It will still be necessary because overtaking is really what these regs are based around, ultimately.” 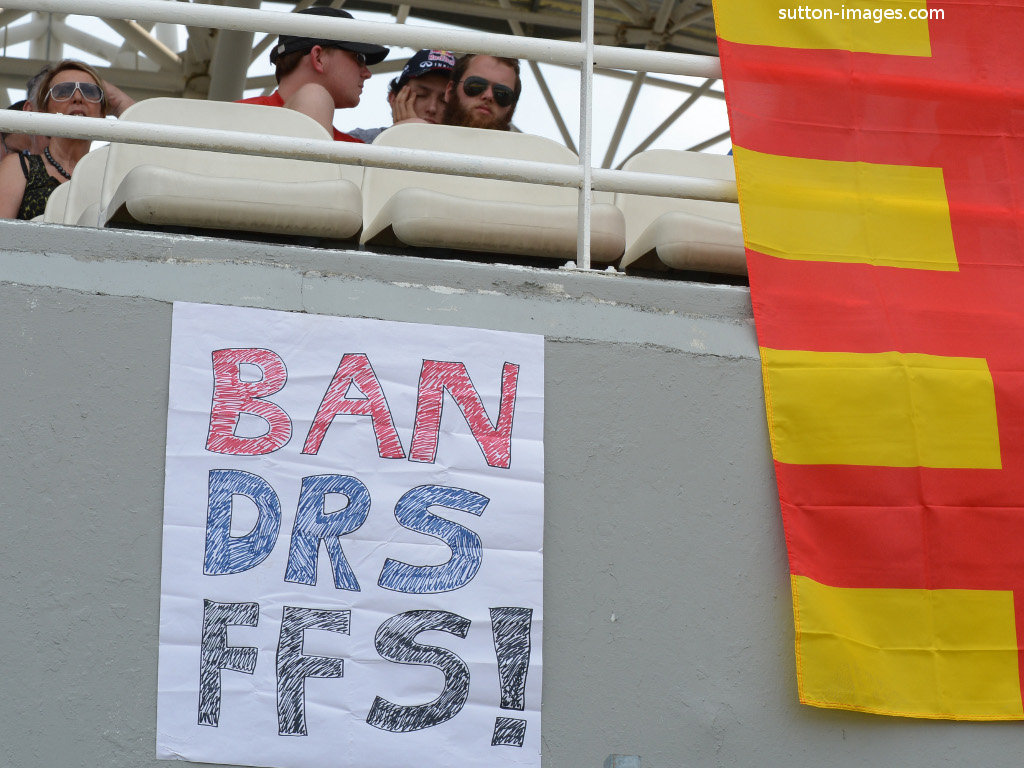 Key, however, reckons the circuits needs to come on board to help improve the show.

Racing at Imola last Sunday, it was clear that even a track that the drivers love riding around doesn’t always make for a good race with lots of passing opportunities.

“What you find is that it’s not just cars, it’s also circuit-led as well,” Key added.

“F1 cars are so quick around tracks, there’s only a few opportunities where you can get some sort of differential in performance good enough to overtake, obviously, braking the primary one.

“That’s where DRS helps. You look at some some tracks – Spa, maybe, where overtaking is possible in a number of places and Bahrain is very similar; you do see it happening, it’s not like it’s impossible.

“What the new regulations will encourage is closer racing at some of the more tricky tracks, so you take Silverstone or Suzuka, maybe Hungary, even, where it’s difficult to follow and if you can get some get that to work, then you can close up, you can genuinely race in situ rather than having to wait for a straight.

“But the DRS there will probably still play its role in making sure that you can guarantee an overtake. As it stands, its authority would be less, I tend to agree with that.”