As reported by Mexican newspaper Reforma, Sergio Perez’s dad, Mexican politician Antonio Perez Garibay, has said that Cancun could be in line for a second Mexican Grand Prix by 2024. It’d be in addition to the existing race at the Autodromo Hermanos Rodriguez in Mexico City, which is confirmed until at least 2022.

Checo’s dad had already teased that he’d been speaking to F1 bosses at last weekend’s Hungarian Grand Prix, posting to social media on Sunday a photo of himself with FIA president Jean Todt captioned “BUENAS NOTICIAS PARA MEXICO CANCÚN 2024” (“GOOD NEWS FOR MEXICO CANCÚN 2024”), but has since told local media more about the actual plans. 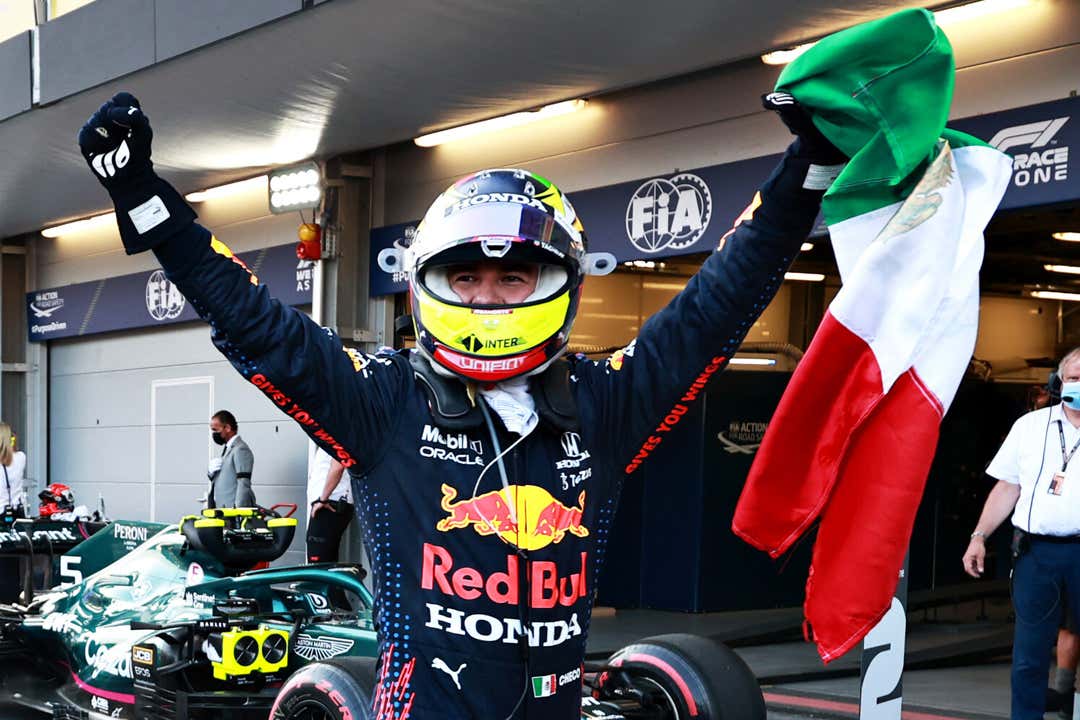 In today’s edition of Reforma, the outlet reports that Cancún would be a second race, not a replacement for Mexico City and quote Perez Garibay with some bold plans, including a prophetic pitch about his son’s chances in the world drivers’ championship. (Quotes are translated from Spanish by our own Jerry Perez)

“It’s a new project and we would be starting from scratch. We’re just starting out with commitment letters, but we were very well received by Jean Todt and Stefano Domenicali,” said Perez Garibay. “We’re going to start developing this, and they (Todt, Domenicalli) said that maybe for 2024 when Checo is a world champion.”

It might not seem especially credible from some drivers’ dads but (putting the crystal ball aside) there’s actually a reasonable chance Perez Garibay knows what he’s talking about or at least has the strings to pull to make something happen. He’s a federal-level politician with close ties to Mexican President Andrés Manuel López Obrador, which gives him access to plenty of ears and has apparently, according to Reforma’s piece, already been talking to the governor of Quintana Roo (the state Cancún’s in) as well as the broader Mexican tourism body.

There’s no history of racing in Cancún, which is mostly a tourist economy. However, like Miami and Jeddah, it’s pretty likely F1 would be able to put together a street track in a few years, with enough political will. Plus, the famous beach town is home to some of the biggest supercar dealerships in the country, which cater to some of Mexico’s wealthiest residents. This can surely be seen as a plus by the likes of Ferrari, Mercedes, and McLaren.

His pitch is that “it’s urgent to reactivate the economy, and big, international projects like this one (Cancun F1) are needed in Mexico,” after soaring coronavirus cases continue to impact the country hard.

Of course, there’s no guarantee anything will come of this—talk can happen about plenty of tracks but if there is enough political backing for the project it could definitely happen. And with a Mexican driver currently in a race-winning, top-team car, there’s quite likely to be.