Home » F1 has 'number of options' to replace Melbourne F1 has 'number of options' to replace Melbourne

Formula 1 has a “number of options” to replace the 2021 Australian Grand Prix, which was on Tuesday was officially cancelled.

The ongoing pandemic meant the Australian Grand Prix, F1’s traditional season-opener, was initially postponed to November before Tuesday’s announcement that the race had been cancelled.

“We appreciate the challenge Australia faces with current international travel restrictions and the importance of vaccinations.”

Australia has a mandatory 14-day quarantine period for all people coming into the country. That is not possible for F1 given that the teams have just 10 days after the Brazilian GP to set up in Melbourne.

Formula 1 had touted the idea of a biosphere in order to allow the sport’s personnel in without needing to quarantine.

Despite the race being cancelled, Formula 1 chief Stefano Domenicali is hoping the calendar will remain at 23 races, revealing there are options to replace the Australian GP.

“While it is disappointing we won’t be racing in Australia this season, we are confident we can deliver a 23 race season in 2021,” he said.

“We have a number of options to take forward to replace the place left vacant by the Australian Grand Prix.

“We will be working through the details of those options in the coming weeks and will provide further updates once those discussions are concluded.” 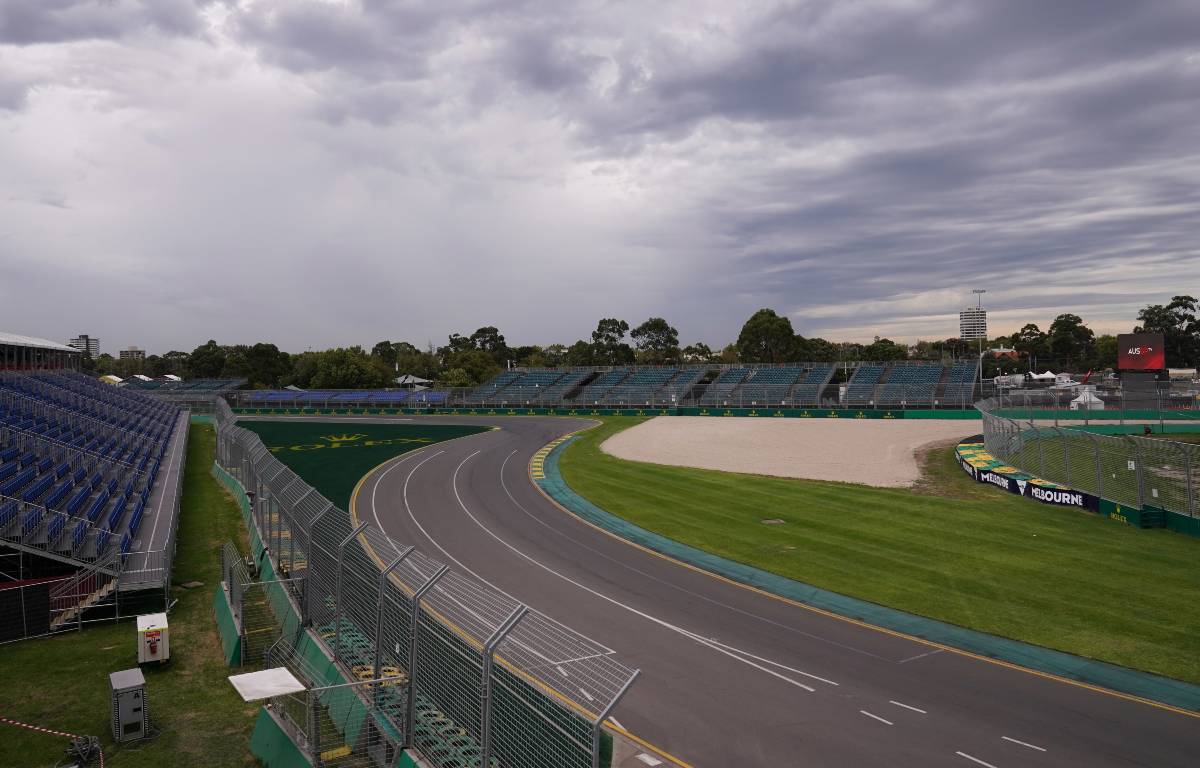 Those options include a Chinese Grand Prix, the Shanghai event the first cancelled even before Check all the latest 2021 teamwear via the official Formula 1 store“>the 2021 season got underway.

There is also a possibility of Bahrain hosting two grands prix as it did last season.

The Sakhir GP took place on Bahrain’s outer oval before the sport raced on the traditional Formula 1 track for the Bahrain Grand Prix.

That could see a change of the date for round 21, making up the first race of a triple-header with Saudi Arabia and Abu Dhabi to close out the season.