Max Verstappen triumphed ahead of Toro Rosso’s Pierre Gasly at Interlagos last weekend to deliver Honda its first 1-2 finish in F1 since the 1991 Japanese GP.

The recent run of strong form, which included Verstappen delivering a pole position-setting time in Mexico, comes against the backdrop of Honda weighing up whether or not to commit to F1 after 2020.

Its Japanese bosses are having to consider whether the investment that will be required for F1’s new era from 2021 is likely to deliver the results they are after.

That is why any success now will be a boost in showing what is possible as Honda edges closer a final decision on what it plans to do.

Asked by Motorsport.com how crucial the latest run of form was in getting Honda to stay in F1, Horner said: “I think is very important.

“Honda is seeing great progress and I think they can really see [the reward] after five years of commitment and effort. You have to remember how things were when they came back into the sport.

“I think that they have done a great job in keeping their heads down with great passion and pride to get themselves into this position.”

Horner’s belief about the positive impact of the latest win are shared by Honda’s F1 technical director Toyoharu Tanabe, who has helped guide it to its most successful season since returning to the sport in 2015.

“I hope this result impact our future with a positive side,” he said.

“I’m not involved in the process of the decision. Our board members are working on that. When we are ready, we will announce.” 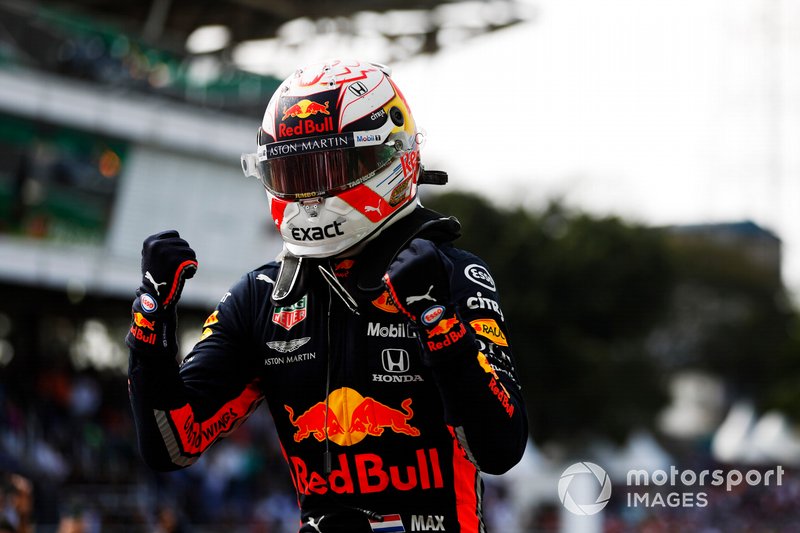