Masi has pre-emptively brought in this measure on grounds of safety, with the final few corners at Baku being completely blind for drivers and this rule aims to ensure drivers will not arrive at too slow a speed ahead of a car on a flying lap behind – in order to avoid any potential accidents at high speed.

It’s common practice for drivers to slow down before a qualifying lap, to give themselves enough space and clean air to post as fast a time as possible without any interruptions due to traffic.

This has shown itself to be an issue at Monza before, but mostly due to drivers running out of time to post a lap when a queue of cars has been backed up heading towards the final turn, Parabolica. 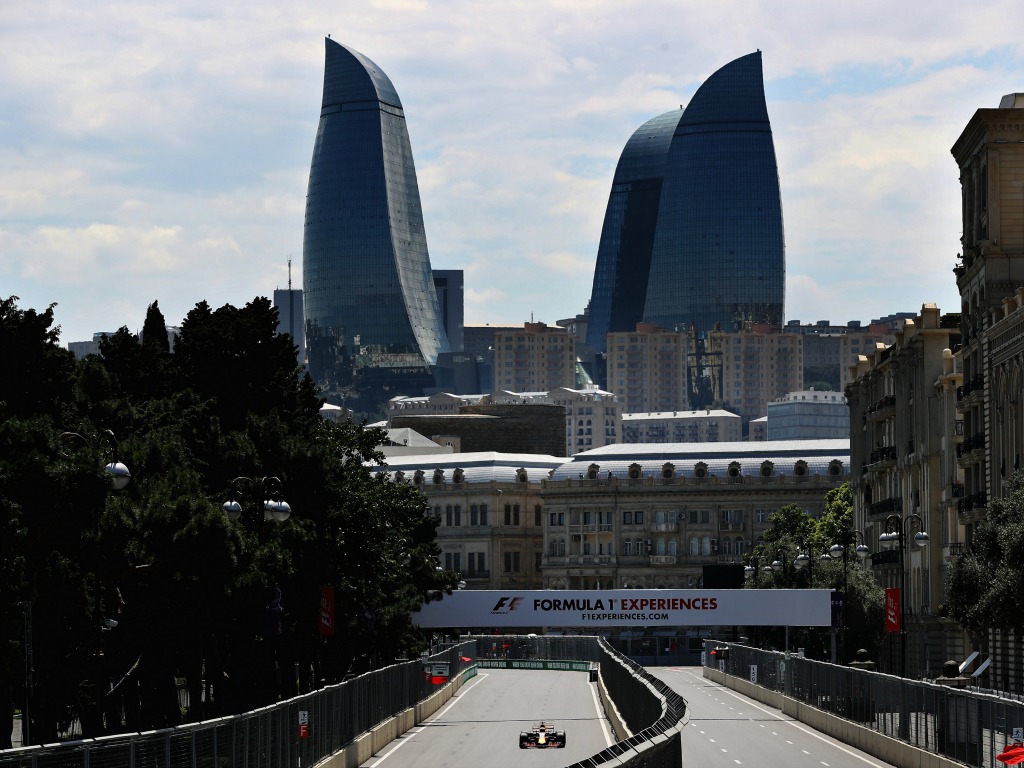 “For reasons of safety, during each practice session, acts such as weaving across the track to hinder another car may be referred to the stewards,” Masi wrote in his pre-Azerbaijan race notes, quoted by Motorsport.com.

“During free practice session 3 and the qualifying practice, the time published in accordance with Item 8 [the Safety Car line maximum time] of the race directors’ event notes will be used as a guide by the stewards to determine if a driver is considered to be driving unnecessarily slowly on an out lap or any other lap that is not a fast lap or in lap.

“For the avoidance of doubt, the pit exit, as defined in Article 28.2 of the F1 sporting regulations is considered a part of the track and the provisions of Article 27.4 apply in this area.”

With specific reference to Turns 17-20, the blind corners which finish the lap, he added: “During any practice session, any driver intending to create a gap in front of him in order to get a clear lap should not attempt to do this between the entry to Turn 17 through to the exit of Turn 20.

“Any driver seen to have done this will be reported to the stewards as being in breach of Article 27.4 of the sporting regulations.”