Giedo van der Garde doesn’t believe that George Russell will join Mercedes as long as Lewis Hamilton is still in the other seat.

Russell has been heavily linked with a move to the German team for a long time now, with the calls growing following his strong stand-in performance for the team in Bahrain last season.

They’ve continued to ever since, especially given Valtteri Bottas has often failed to impress, and it is widely believed that he’s all but certain not to replace the Finn next year.

In fact, Bottas has apparently already started looking for another seat, getting in touch with Alfa Romeo and also being linked with a return to Williams.

However, with Hamilton guaranteed to stay after recently signing a new two-year deal, former F1 driver Van der Garde isn’t so sure that Russell will leave his current team

“I’m not convinced,” he said on Ziggo Sport.

“I don’t think Russell will end up at Mercedes as long as Hamilton is still there. He just stays with Williams.” 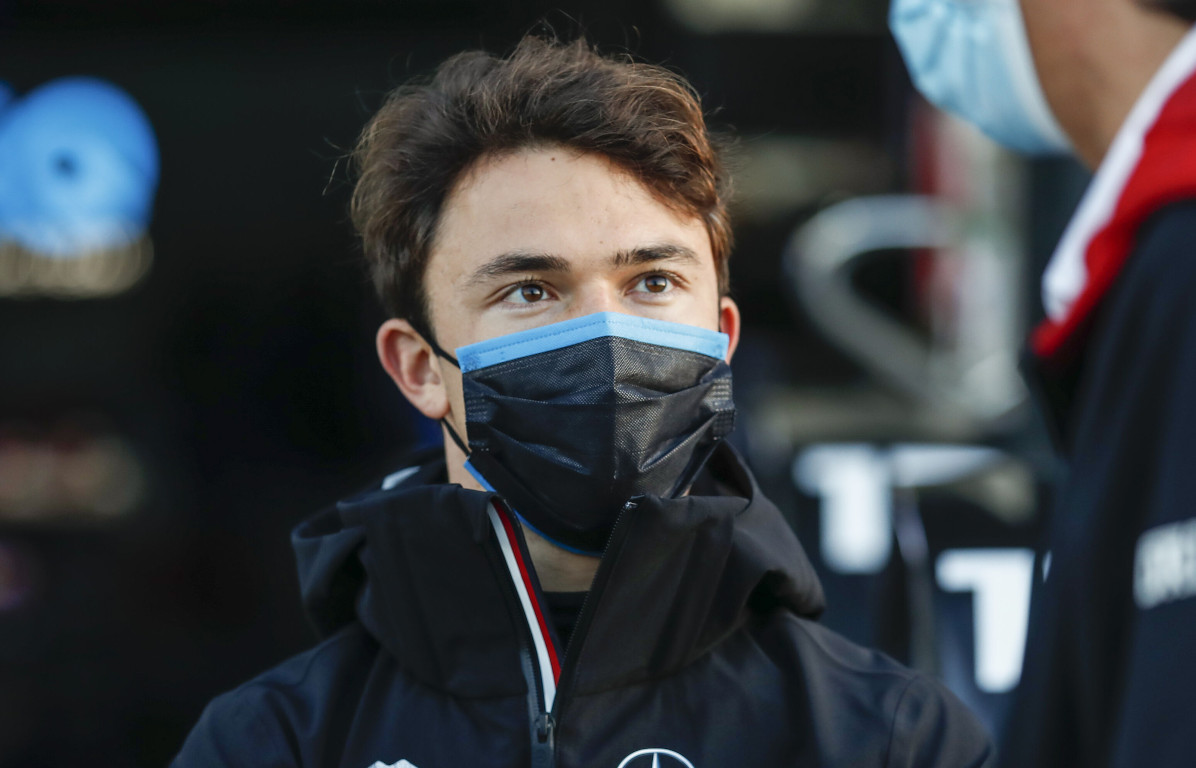 With Russell leaving Williams for Mercedes definitely a possibility though, rumours have started to swirl regarding who would replace him at the British team.

As well as Bottas, another name that has been mentioned is that of Van der Garde’s compatriot, Nyck de Vries.

The former Formula 2 champion is currently driving for Mercedes in Formula E and races alongside Van der Garde for Racing Team Nederland in endurance racing.

While it has been his dream to race in F1 one day, Van der Garde doubts he’d walk away from what he’s currently doing to drive for Williams.

“I don’t see that happening,” he said.

“He has the qualities for it, but he has a good contract with Mercedes in Formula E and in long-distance racing he’s with Toyota.

“I expect him to keep going that way and keep doing Formula E.”

Current Richard Verschoor was on the same show as Van der Garde and suggested another contender for the Williams seat, Alpine junior driver Guanyu Zhou.

“I think he has a chance, also because he can take money with him,” he said.

According to reports, Alpine have reached out to Williams to see if they’d be interested in Zhou as they search for a partner or customer team going forward, but the British team are keeping their options open for the time being.