Last June, the FIA created “hypercar concept” style prototypes for a new World Endurance Championship class beginning in 2020/21. The purpose of this new category is to cut down on the unrealistic costs of the current LMP1 class which had blown the budget out of reach for many teams. The new class, which has yet to receive a formal name, has several new cost-saving measures built into the rulebooks while also harking back to the homologated prototype programs of the ’90s.

Building on the latter half of that statement, the new regulations explain that a manufacturer must build 25 road-going versions of the race car’s engine and hybrid systems during their first year of competition. By the second year, that minimum rises to 100. Per the FIA, the road car powerplants must use the same combustion engine and electric recovery system (ERS), or hybrid unit, found in the race car with specific modifications allowed to make them road legal. To clarify, this does not require that the manufacturer build a road going chassis, only powertrains for use in a road car.

Additionally, one complete engine must be deposited with the FIA/ACO for full inspection and certification for competition use.

These efforts are expected to assist in meeting the newly implemented budget of 20 million euros (approximately $22,767,000) for two entries over the course of a full WEC “super season.”

“The engine can be production-based or it can be a pure race engine,” Beaumesnil told Autosport. “If you start with a production engine, there are fewer restrictions, such as the use of variable camshaft timing as long as it is used on the road car. It is the same as the hybrid system: you are allowed just one electric motor but you can have two if it is developed from a road system.”

According to a report by Sportscar365, the new class will have a maximum power output of about 950 horsepower between the engine and ERS. The engine type is not strictly regulated, however, as manufacturers are allowed to use naturally aspirated or turbocharged engines with no restrictions on the number of cylinders or displacement. The cars will be larger than the outgoing LMP1 hybrid class, gaining about 364 pounds in minimum weight, a foot in length, and 4 inches in width.

The new regulations have also allowed for adjustable aerodynamics which is banned under the current LMP1 rules. Starting with the Hypercar class, front and rear aerodynamic aids will be allowed but may only have two set positions, though they cannot run in different configurations at the same time. To aid in the development of the class and vehicles, the teams will be allowed five EVO kits during the first five years without having to introduce a new model.

Hopefully, this could mean the return of the GT1 style prototypes of the late 1990s with cars such as the Porsche 911 GT1 Straßenversion, Toyota GT-One, Mercedes-Benz CLK GTR, and the Nissan R390. 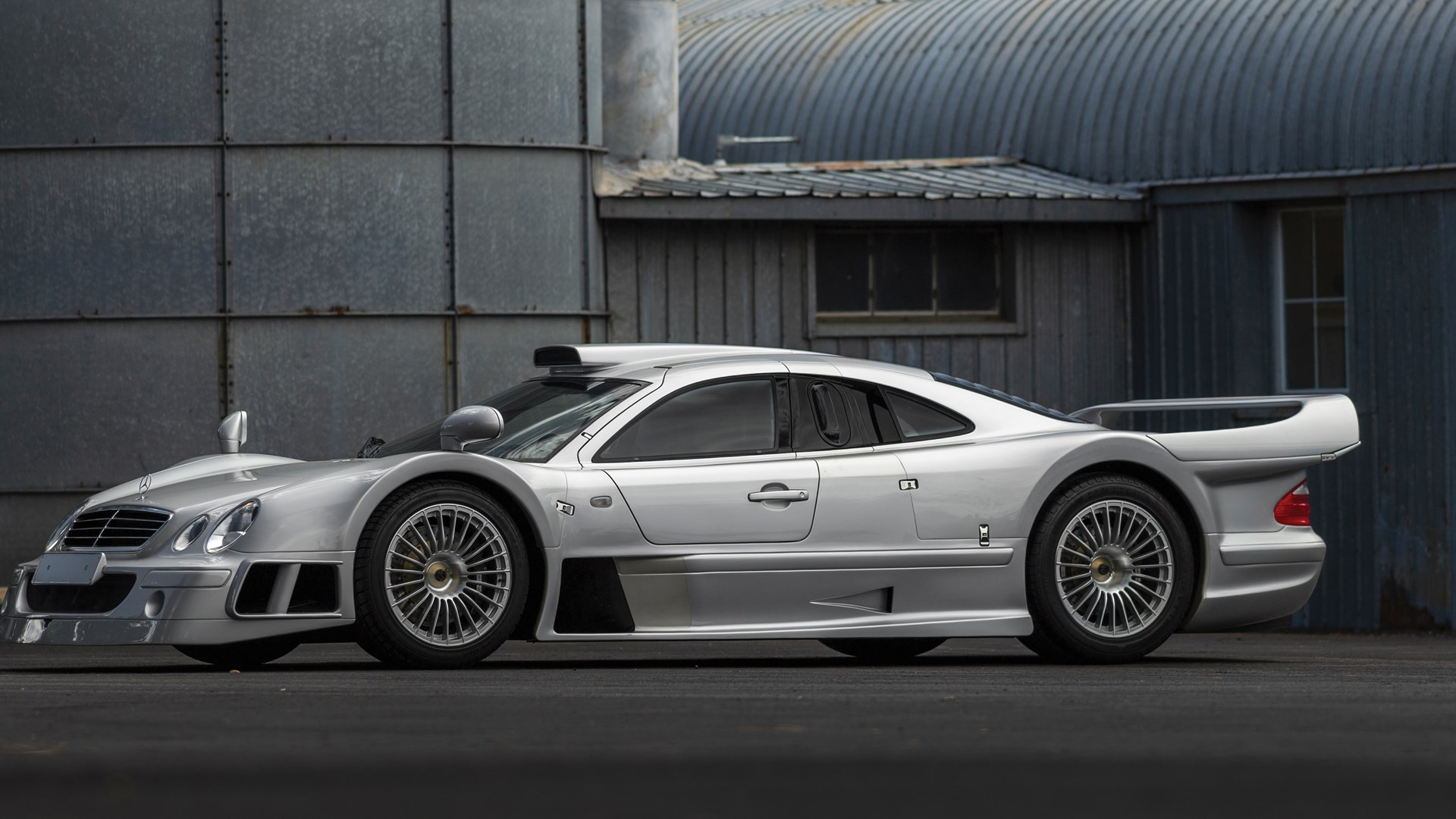 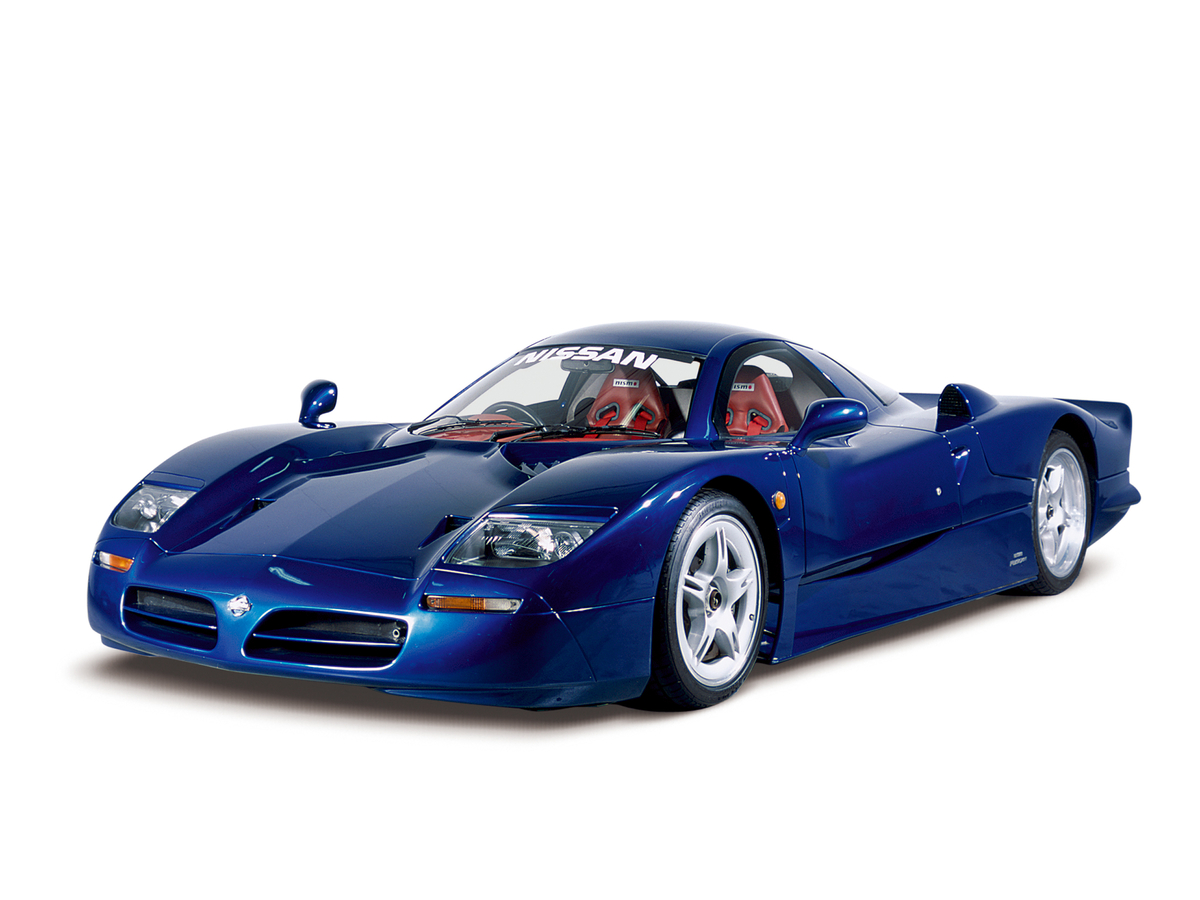 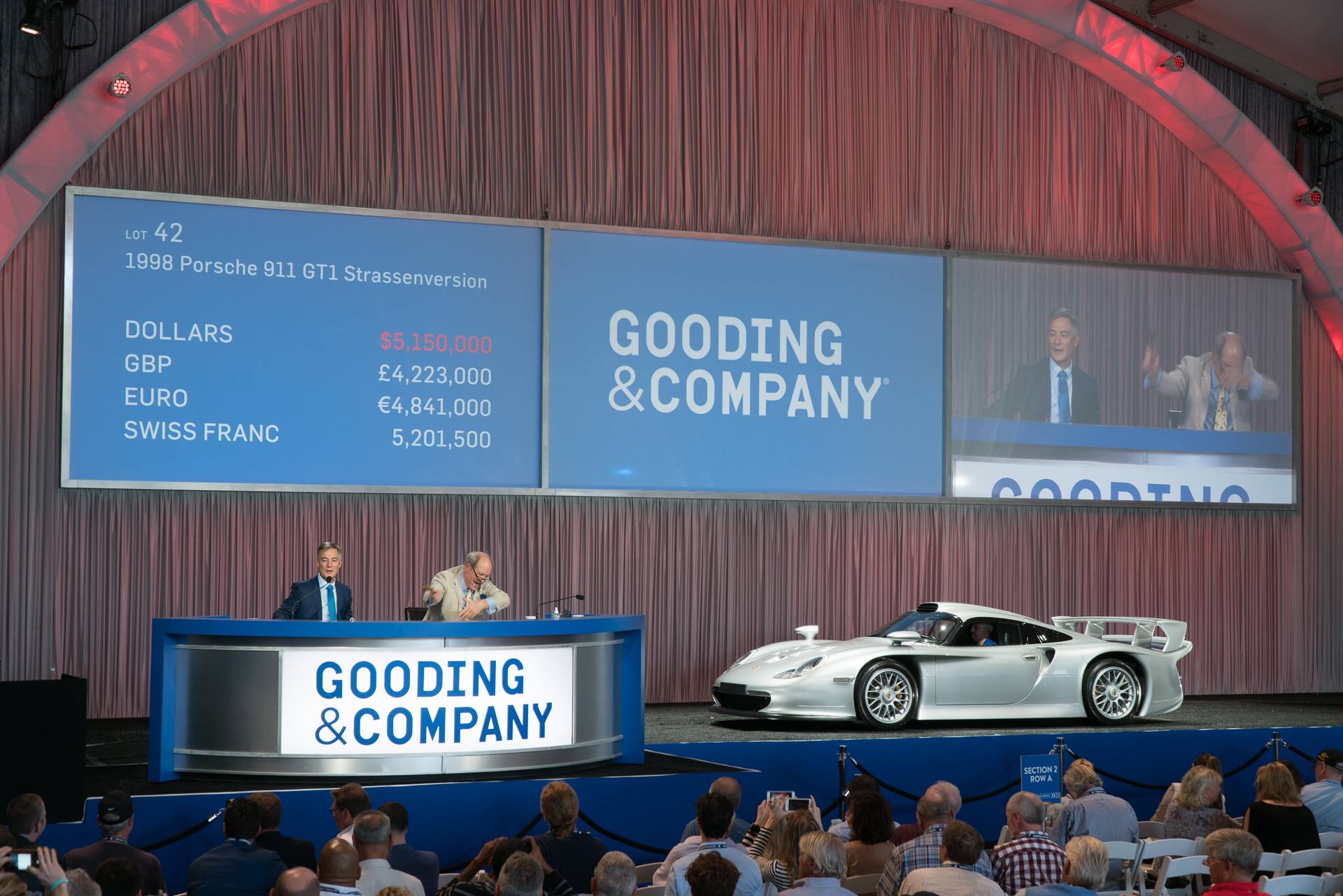 REVIEW: Lexus RC F Track Is Great on the Road, Too