Guenther Steiner said George Russell’s drive to P12 in France should provide something to strive for within Haas, adding that “determination is worth something”.

Russell has taken a struggling Williams car into Q2 at every race this season and, in a race where all 20 drivers finished, the Briton recovered from a poor start to finish P12 – something which he later described as his “best ever race” while driving for Williams.

Mick Schumacher, meanwhile, set a time good enough for Q2 for the first time in his Formula 1 career in the backmarking Haas – although with the caveat that his crash in Q1 halted drivers from improving on their first attempts at Paul Ricard.

Steiner was quick to praise the Williams driver, alongside Schumacher’s efforts in qualifying.

“George did a good job to put himself in a position to finish 12th and overtake us in the championship,” said Steiner, after Williams leapfrogged Haas in the Constructors’ Championship, quoted by Motorsport Week.

“But if you take the good thing out, who else thought a week ago or two weeks ago that Williams could finish 12th in front of a Ferrari and two Alfa Romeos and so on?

“So I don’t see any point that we shouldn’t think that we could do that as well.

“Look at the qualifying performance of Mick – everybody was surprised.

“Obviously it did end how it ended, but even on that lap [where he crashed] he was going strong, and a lot of people came to me and said ‘Wow, where did this lap come from, this lap?’ Because compared to the other ones it was a good lap.” 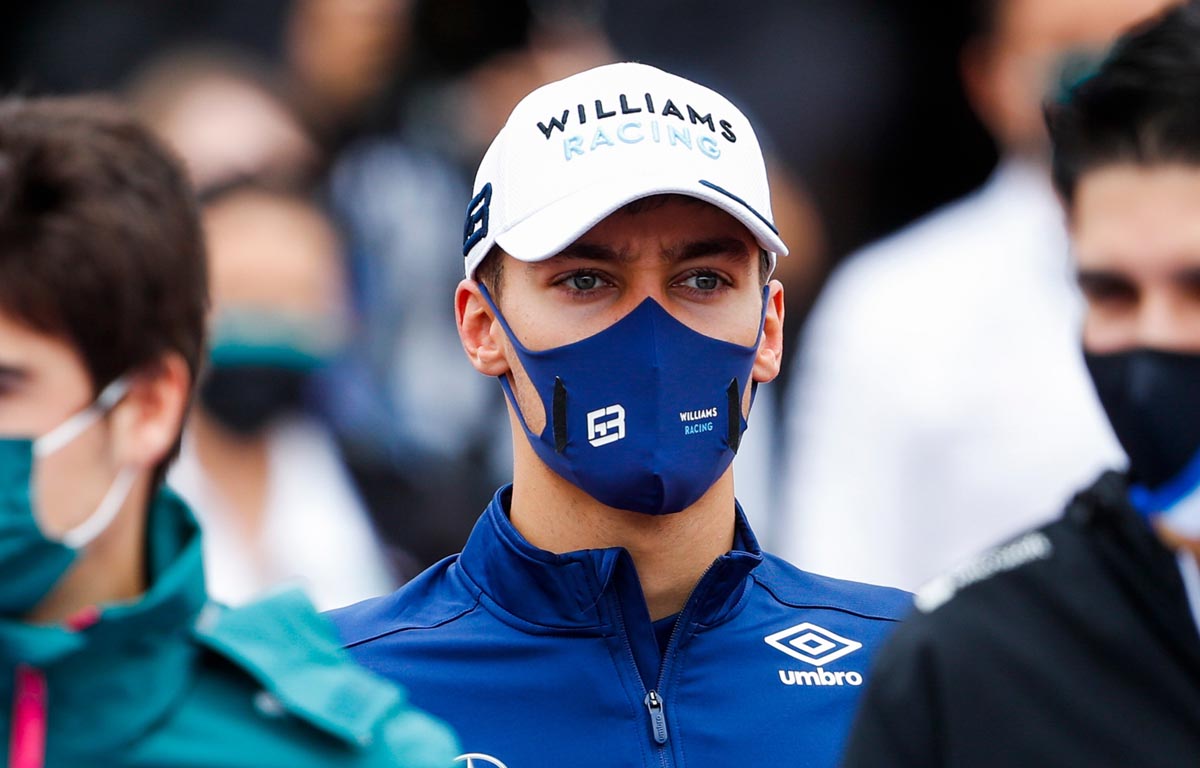 Haas have been open in stating that their 2021 season has not been their main focus from the off, instead putting their resources into their 2022 car with sweeping regulation changes coming at the end of the season.

With Russell’s performance in France, the Haas team principal took heart and feels his team can aim to put in similar performances this season.

“It gives me also the belief that it can be done if you put a lot of effort in, and George is now in the third year of this situation and he keeps on pushing,” said Steiner. “That means the determination is worth something.

“So I respect what they did because it was done under circumstances when not 10 cars retired, everybody got to the finish.

“But as well it gives me encouragement to tell my guys: ‘Guys, everything is possible’.”

Watch How Quick The Tesla Model S Plaid Truly Is

Most Popular Cars On YouTube: Tesla Has Four Models In Top 10
Car Reviews