IndyCar driver Matheus Leist will switch to the IMSA WeatherTech SportsCar Championship next season after signing to drive for the JDC-Miller MotorSports squad.

Leist has been unveiled as a full-time driver for JDC’s #85 Cadillac DPi-V.R, its second entry after the Mustang Sampling-backed #5 machine that will be driven by IndyCar refugee Sebastien Bourdais and former Action Express Racing man Joao Barbosa.

The 21-year-old Brazilian switches to sportscar racing after two seasons in IndyCar with the AJ Foyt Racing which yielded two top-10 finishes this year.

“To be honest I could not be happier to join Cadillac and JDC-Miller MotorSports in the IMSA WeatherTech Championship for 2020,” commented Leist.

“I have driven for Chevrolet for the last two years in IndyCar and I am super-excited to stay in the GM family and to now drive a Cadillac DPi-V.R prototype. I can’t wait to get to Daytona.”

The Colombian was part of the JDC-Miller roster this year in the four long-distance enduros, taking a best finish of seventh in the Sebring 12 Hours alongside Tristan Vautier and Misha Goikhberg.

Piedrahita said he hoped to take on additional sprint races this year ahead of a planned full-season assault for the 2021 season.

Additionally, Chris Miller will take part in the season-opening Rolex 24 at Daytona, but won’t participate in any further races due to ‘other commitments’.

“We are very excited about our driver roster for the Rolex 24 and the whole season,” said team owner John Church. “We’re thrilled to have Matheus joining us in the No. 85 entry and know he will be a great addition to our line-up.

“I’m also happy to welcome back Juan and Chris to try to build on what we learned together last season. We feel we have strong line-ups in both of our entries for 2020 and it certainly will be an advantage running two cars again.” 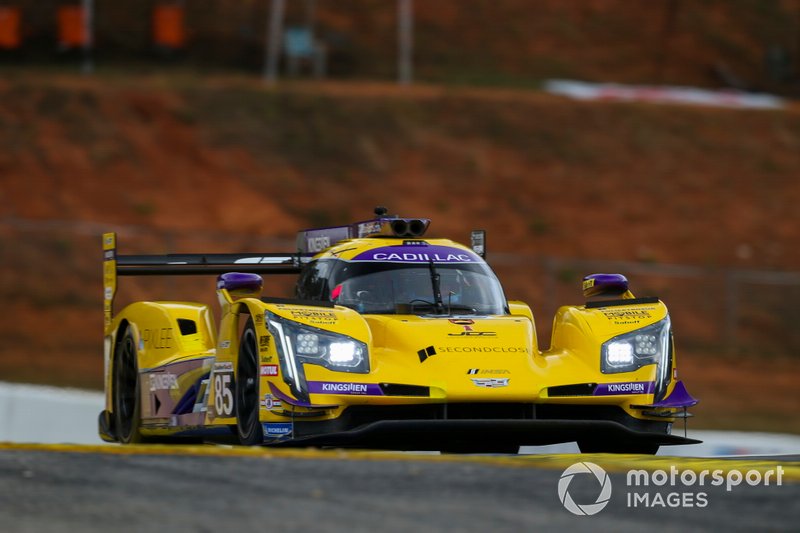