Nico Hulkenberg’s career as a Formula 1 driver looks to be over after he admitted his last chance for a 2022 seat had gone.

The German had been hoping for a return to the grid full time after two seasons away and his best opportunity looked to be with Williams.

However, that option disappeared this week when Alex Albon was named alongside Nicholas Latifi following George Russell’s move to Mercedes for next season.

There was still one last glimmer of hope for Hulkenberg in the shape of Alfa Romeo, but it appears they are more likely to choose a younger driver to partner Valtteri Bottas in Nyck de Vries, Guanyu Zhou or Theo Pourchaire.

‘The Hulk’ is the official reserve driver for Aston Martin and he stood in on two separate occasions when the team was known as Racing Point last year, Sergio Perez and Lance Stroll each testing positive for COVID-19 and missing a combined three races.

But even though there remains a slight doubt about whether Sebastian Vettel will be kept on for a second season, Hulkenberg believes all doors are now closed to him. 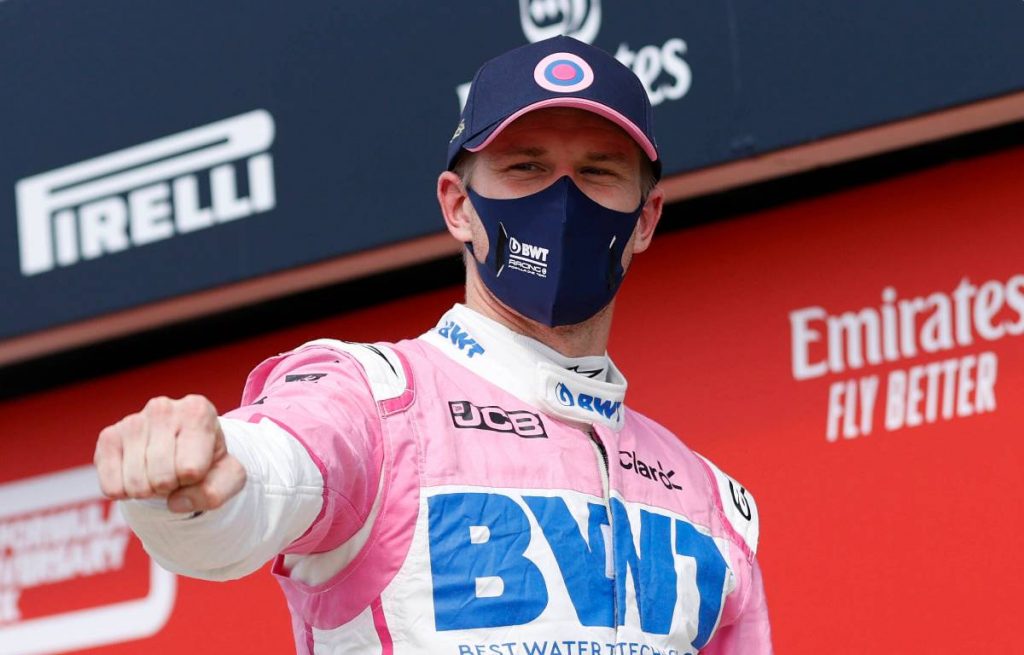 “There are no talks with Alfa Romeo,” confirmed Hulkenberg to BILD. “That would have been the last option for a permanent seat in 2022 after all others have been taken.

“Life goes on. I have exciting requests from other motorsport series, so there’s no hurry to make a decision. I’ll sort everything out and see how it goes.”

The 34-year-old said in July that if he did not get a drive for 2022, “the Formula 1 chapter is closed for me” – and that is now what looks to have happened.

Although, having won the 2015 Le Mans 24-Hour Race, endurance racing would appear a natural next step, there also remains a possibility that Hulkenberg could follow Marcus Eriksson and Romain Grosjean to IndyCar.

It was reported in early August that talks had begun for the former Williams, Renault and Force India driver to join the Ed Carpenter Racing team, competing in the road/street course races.

Hulkenberg holds the unwanted record in Formula 1 for starting the most races without achieving a podium finish, 179, although he has scored 521 career points.

He also took pole position in a rain-affected qualifying session for Williams at the 2010 Brazilian Grand Prix before finishing eighth in the race.

Mustang Makes Its Cop Car Return, But In The UK As A Mach-E Concept
Car Reviews