The F1 cars may be staying largely the same next season but McLaren will have to perform “open-heart surgery” on theirs to fit a new Mercedes engine.

Earlier this year the Formula 1 teams voted to run this year’s cars in next season’s championship in a bid to cut costs.

But while that is fine for most of the teams, for McLaren it involves a bit more as they are swapping from Renault to Mercedes engines.

As such team boss Andreas Seidl is expecting a busier winter than most.

“Obviously, in terms of the task we as McLaren have to do over the winter, it’s still a big task we have ahead of us because of the change of the power unit,” he told GPFans.

McLaren will at least only have to tackle one pre-season test before the 2021 championship gets underway.

“But independent of that,” Seidl continued, “we are trying already to reduce as much as we can the workload on the race team members in the winter.

“Doing one test less also helps in terms of the intensity of the winter programme.” 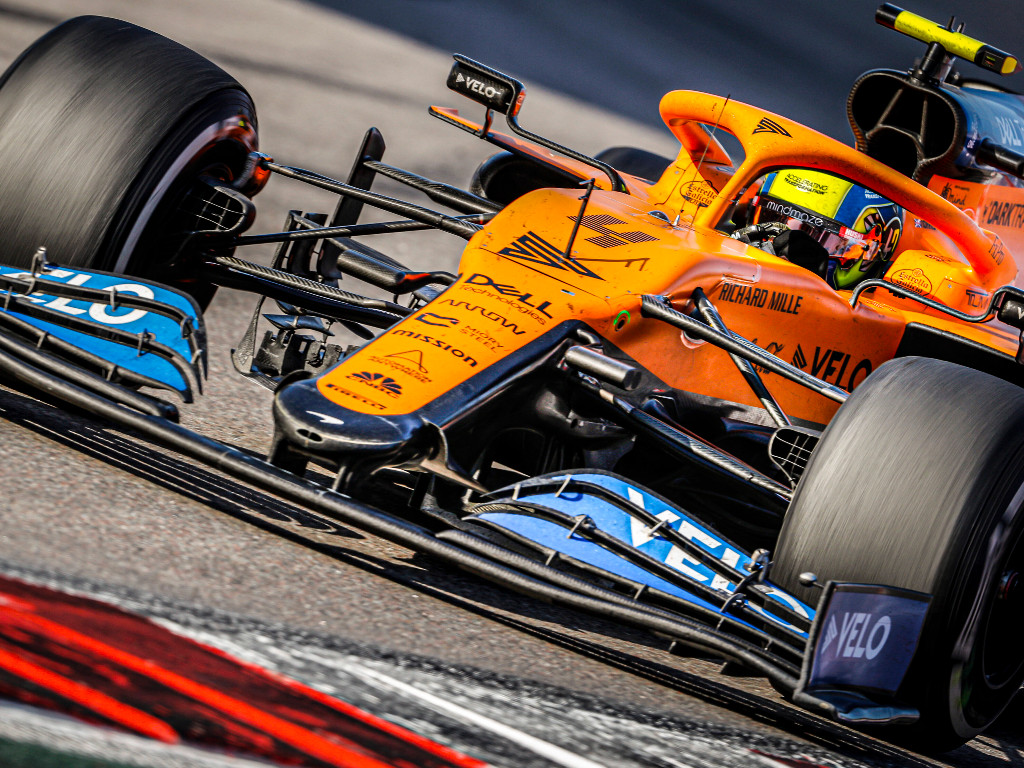 The team boss also weighed in on next year’s Formula 1 calendar which is set to include a bumper 23 races.

Seidl feels that’s three too many.

“I think it is not a secret that we have said several times, Zak and myself, that we would be more in favour of doing fewer races, maybe 20,” he said.

“We could go for a way of alternating races from year to year to make sure you can still visit different locations and also go to new tracks or to tracks where we haven’t been in the past, like we have seen this year, and then do fewer races and create more value around these races with more exclusivity.

“But in the end, that is a decision for F1. Formula 1 is in charge of seeing what is the best way forward with all the analysis they are doing there and also we trust them to make the right decisions.

“In terms of the format, I think a two-day format is definitely something that will help to reduce the workload on our people.

“Especially in the period of these triple-headers it could help, let’s say spending more time at home for our mechanics and engineers.

“Friday night is always very intensive in terms of work, so here the compact weekend we did at the Nürburgring and Imola would help.

“It’s definitely a discussion that we are absolutely open for and we will definitely have with Formula 1 going forward.”

2022 Kia Sedona To Be Called Carnival In The United States: Report
Car Reviews