Another Andretti Will Make NASCAR Debut 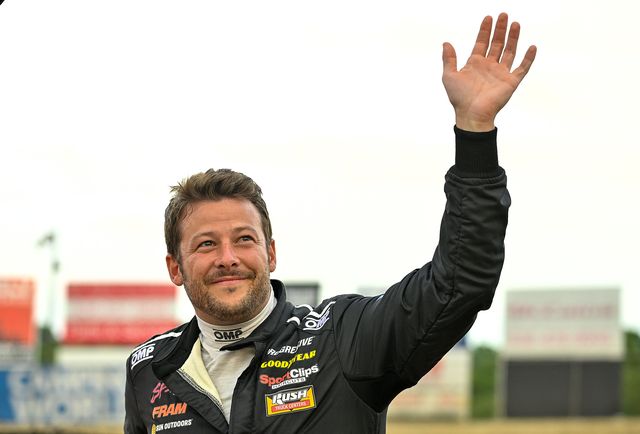 Fresh from winning the SRX Championship, Marco Andretti revealed Sunday that he will make his NASCAR debut in October. Andretti will race in NASCAR’s Xfinity race on the Charlotte Motor Speedway infield road course, known as the ROVAL on Oct. 8.

Andretti broke the news on Twitter Sunday morning. The 35-year-old grandson of motorsports legend Mario Andretti will race a car fielded by Big Machine Racing owned by Scott Borchetta. Andretti retired from IndyCar racing at the end of the 2020 season. Overall, he had 2 wins in 250 starts.

His most recent venture was in the Superstar Racing Experience where he won the 6-race series’ title despite racing in the final event with a broken wrist.

Mario Andretti won the 1967 Daytona 500. The last Andretti to compete in NASCAR was Marco’s uncle John Andretti who last raced in NASCAR in 2010, ending his career with 2 wins in 293 starts.

Joining forces with @bigmchnracing in the @NASCAR_Xfinity series at the Charlotte Roval Oct 8th. pic.twitter.com/NQtUjAYgXs