Home » Ricciardo up against 'tough competition' in Norris Ricciardo up against 'tough competition' in Norris

Daniel Ricciardo may be struggling at McLaren but he is also up against “tough competition” in Lando Norris, says CEO Zak Brown.

Swapping Renault for McLaren in the off season, many pundits predicted it would only be a matter of time before Ricciardo emerged as McLaren’s strongest driver.

Nine races into this season and that has yet to happen.

While the 32-year-old’s best results have been a hat-trick of sixth placed finishes, his team-mate Norris has already been on the podium three times.

It is clear that Ricciardo is losing the intra-team fight on Saturdays already, out-shone by his British team-mate in qualifying.

McLaren CEO Brown, who is not at Silverstone this weekend after testing positive for Covid-19, admits he is “surprised” by his new driver’s struggles.

“He is definitely getting closer and his race pace is stronger than his qualifying pace at the moment. I think it shows how good Lando is,” Brown told Reuters.

“(Lando) has shown he’s an awesome racing driver so I think Daniel’s up against tough competition.

“I think we are surprised, he’s surprised that he’s not nearer Lando’s pace — but the good news is everyone’s working very hard, everyone knows where we need to improve.

“Daniel knows where he needs to improve, so there’s no excuses, just hard work ahead of us and I hope he gets on top of it because we need two cars constantly in the front if we’re going to hold onto third in the championship.” 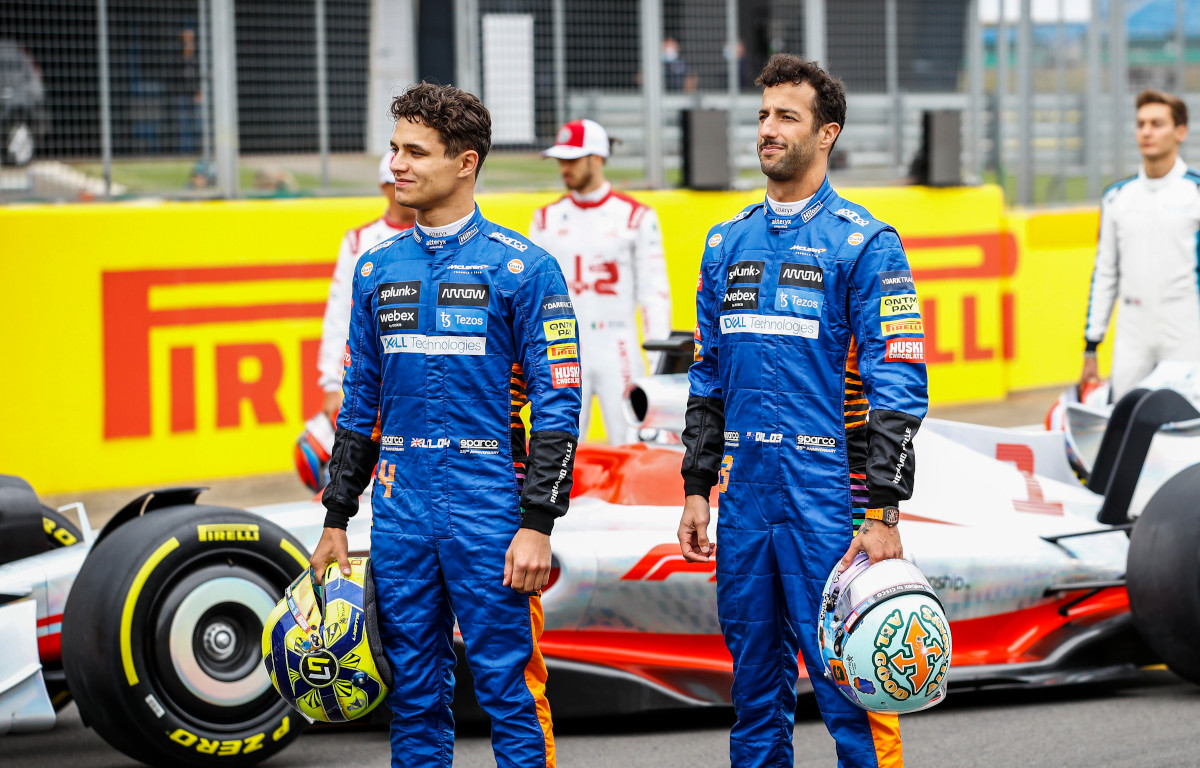 There are, however, signs of encouragement.

The Aussie raced his way from 13th on the grid to seventh at the chequered flag at the Austrian Grand Prix, holding off Charles Leclerc in the closing stages.

McLaren team principal Andreas Seidl added: “I was very happy with race Sunday in Austria where he pulled off a very strong race, good move forward and scored important points.

“We continue to work hard together with the team over the last one and a half weeks to make the next step also on Saturday.

“I’m quite optimistic. It’s not far away until we have Daniel back also on Saturdays, as we all know from the past, and then the integration process is history.”