Home » Racing » Sebastian Vettel can help, but Mick must find his own path | F1 News by PlanetF1 Sebastian Vettel can help, but Mick must find his own path | F1 News by PlanetF1

While Sebastian Vettel is happy to tell Mick Schumacher everything he knows, he thinks it’s important for the rookie to find his own path.

Vettel enjoyed a close relationship with Mick’s father, Michael Schumacher, who was something of a mentor to him during their time together on the grid.

Given this, the new Aston Martin driver is happy to return the favour when the seven-time World Champion’s son joins the sport in 2021, to an extent.

“I’m happy to help where I can because he’s a great guy and obviously I have a very special connection to his father, so yeah, from my side, I really like him, we get along well and I’m happy to tell him everything that I know,” he told Motorsport.com.

“I watched his father win a lot more races than he could have watched me win, but I think I will be happy to help, but I think it’s very important for him to find his own path and follow his own way.

“But surely as much as it helped when Michael had some things to say when I asked and gave me advice, I’m trying to do the same to him.

“The way I see him as a person, where I can help him in his life, or on track with some of the things that I went through in my career.” 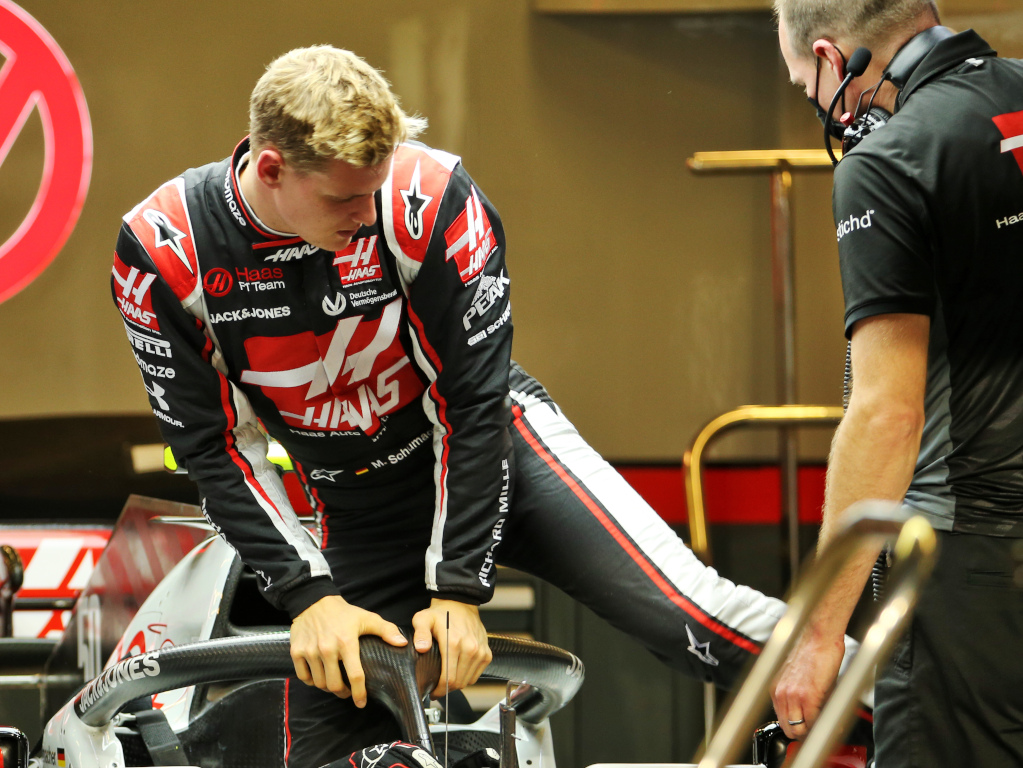 Schumacher will be driving for Haas in his debut season, completing an all-rookie lineup alongside Nikita Mazepin.

The American team had a poor 2020, finishing above only Williams and scoring points in just two races. Given that, he’s keeping his own goals measured, stating that he’ll be happy if he can escape the first qualifying session on a Saturday.

“I would say next year is going to be about managing our expectations and really being open-minded on every aspect of what could be happening next year,” Schumacher said.

“For me, Q2 is our goal. It is hard to reach but if we reach it then that is like a win for us.

“So I will take that to not only motivate ourselves but also show to the outside world that we always keep fighting and we always will give our best.”

Here Are Some Of The Nurburgring's Biggest Touristenfahrten Moments In 2020