Nissan has downplayed its chances of fighting for the SUPER GT title as it believes the GT-R will not be competitive enough against Honda and Toyota without weight handicaps.

Ronnie Quintarelli and Tsugio Matsuda launched themselves back into contention for a third GT500 crown as a duo with a shock win in last weekend’s Suzuka round, triumphing from the back of the grid following Matsuda’s heavy qualifying crash.

The win, which was made possible because of the timing of a mid-race safety car, puts NISMO pair Quintarelli and Matsuda just two points away from the top of the drivers’ standings with two races left to run at Motegi and Fuji Speedway.

However, the #23 GT-R has struggled for performance away from Suzuka, where NISMO has won both races this year, and also benefitted in last weekend’s outing from not having to run a fuel flow restrictor as the main title contenders had to.

With the weight handicaps halved for Motegi before being removed entirely for Fuji, NISMO boss Yutaka Suzuki admits that the GT-R is unlikely to be able to live with the Toyota GR Supra or the Honda NSX-GT in a straight fight.

“There are two races left, and the car was quick this time, but that was also partly related to the weight handicap,” Suzuki told Motorsport.com. [The hard part] is how to score well when the weight handicap is halved for the next race.

“After all, Toyota and Honda have stronger cars, and we are still lacking in some areas. I honestly think the final race will be tough.

“I think the next race at Motegi is extremely important for us. If we can make a small gap at Motegi, and then it goes well at Fuji… it would be good to win, but honestly right now we don’t have the performance to win the final round.

“We’ll have to make use of strategy to win the championship. That is a big challenge for us.” 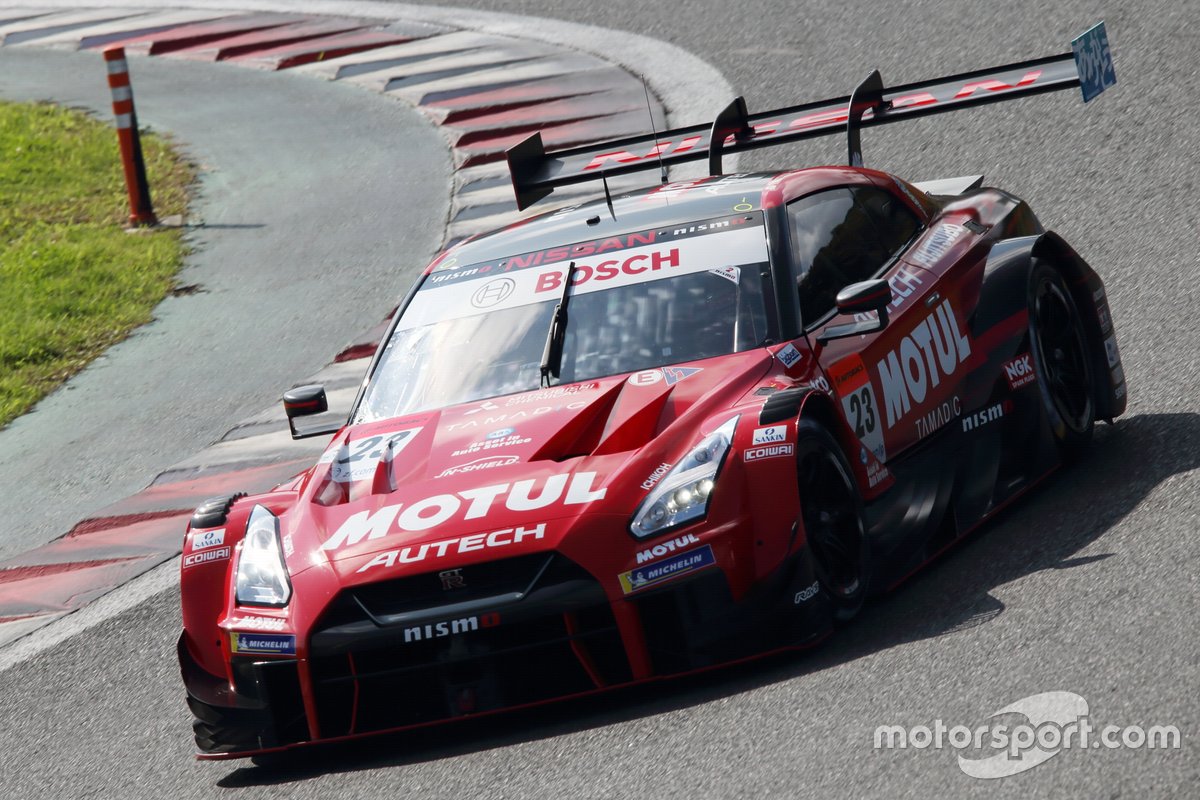 Quintarelli pitted the #23 Nissan on lap 22 of 52 at Suzuka, with the safety car slowing the field and allowing Matsuda to rejoin at the head of the field.

Matsuda was then tasked with defending from the lighter Impul Nissan of Kazuki Hiramine for the remaining laps once the safety car came in.

Suzuki believes that had Matsuda not emerged from the pits in the lead, it’s unlikely he would have been able to pass Hiramine on-track.

“The tyres were in good shape, so we thought about going long, but there’s always the possibility of a safety car, so we were always ready to come in,” said Suzuki.

“And then, by good fortune the monitor showed [the caution-triggering crash for the Saitama Toyopet Supra], and I thought, ‘This is it!’. Within a few seconds I told [Quintarelli] to pit. It was one of those situations where everything worked out well, including the timing.

“If we had been delayed by one or two seconds, we would have been passed by car 12 [the Impul Nissan]. And because we were both very competitive, had car 12 got ahead I think it would have been extremely difficult to repass.

“I think the positions would have been reversed with just a one or two second delay.” 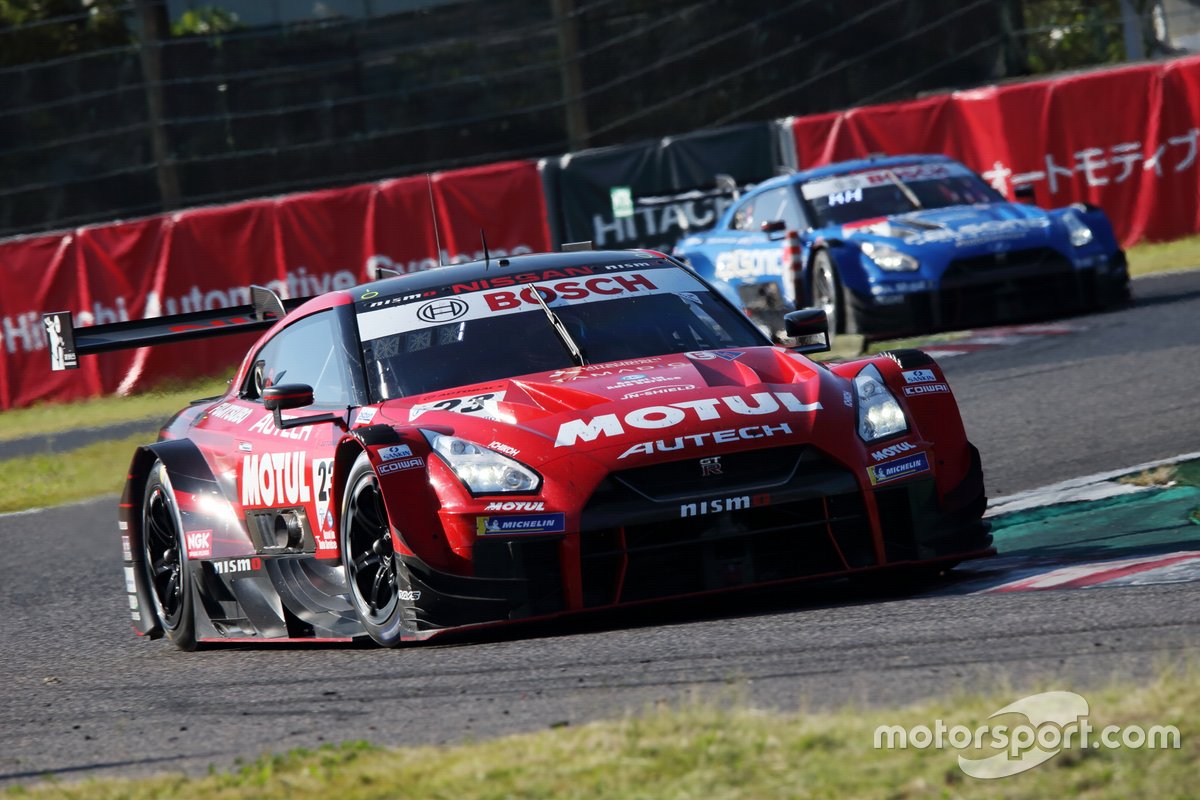