Nissan driver Ronnie Quintarelli admits he “couldn’t have imagined” being in a position to challenge for the SUPER GT title this year after a poor start to the season.

Quintarelli and his teammate in the #23 NISMO GT-R, Tsugio Matsuda, are just two points away from the lead of the championship ahead of this month’s season finale at Fuji Speedway, after finishing seventh last weekend at Motegi.

It marks a major turnaround from the opening two rounds of the season at Fuji, in which Quintarelli and Matsuda scored just two points before kick-starting their campaign with victory in the first Suzuka race in August.

A last-to-first triumph in the second Suzuka round in October left the #23 crew just two points away from the championship lead, and now the pair are in the same position after Matsuda slipped from fifth to seventh during his stint at Motegi – behind the two cars that now head the standings, the #17 Real Racing Honda NSX-GT and the #37 TOM’S Toyota GR Supra.

Speaking to Motorsport.com, Quintarelli said he was satisfied with seventh considering the tyre degradation woes both he and Matsuda suffered from at Motegi.

“It was nice to see on the monitor during Tsugio’s stint that we were leading the championship!” quipped Quintarelli, referring to the provisional points standings shown on TV while Matsuda was running fifth ahead of the #17 Honda and #37 Toyota.

“I was hoping Tsugio could defend fifth position, but we were struggling with the tyre degradation. My stint was very hard so I knew it would be not easy for him as well. But we could have dropped even more, so I think seventh is a good result. 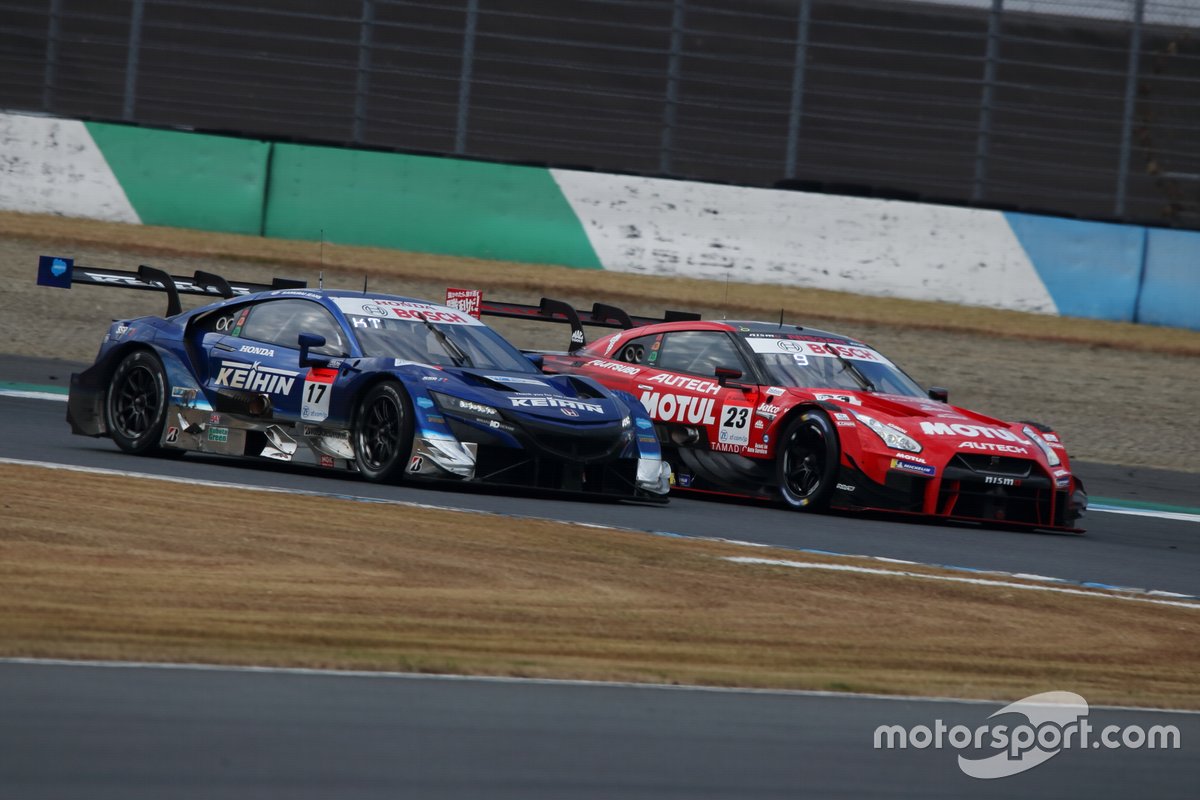 “Going to the last round in Fuji we are just two points behind, the same gap we had coming here. I was not expecting that. After the first two rounds, I could not have imagined the possibility to fight for the championship.

“We have gained pace compared to our competitors since the beginning of the season. We have had no tests during the season, but the engine and some details have made us more comfortable in the car. If I need to fight when the grip level is down, the car is there.”

Quintarelli, who drove the opening stint before handing over to Matsuda after the mid-race safety car period, admitted some “regret” at not pitting on lap 23 before the caution period, like the ARTA and Nakajima Racing Hondas that finished first and second did.

But the four-time series champion could take comfort from the fact that none of the other main title contenders managed to clear their stops before the safety car.

“I knew two cars had pitted before [the safety car], so it was a bit disappointing because we could have pitted one lap before as well,” said Quintarelli.

“We were on the limit with the fuel window. If we pitted in one lap before, in the second stint we would have to drive with a fuel consumption map, but we could have done it. So, it’s a bit of a regret we didn’t do that.

“At least our rivals took the same decision as us. If one car we are fighting for the championship had pitted one lap before, now the gap would be much wider.” 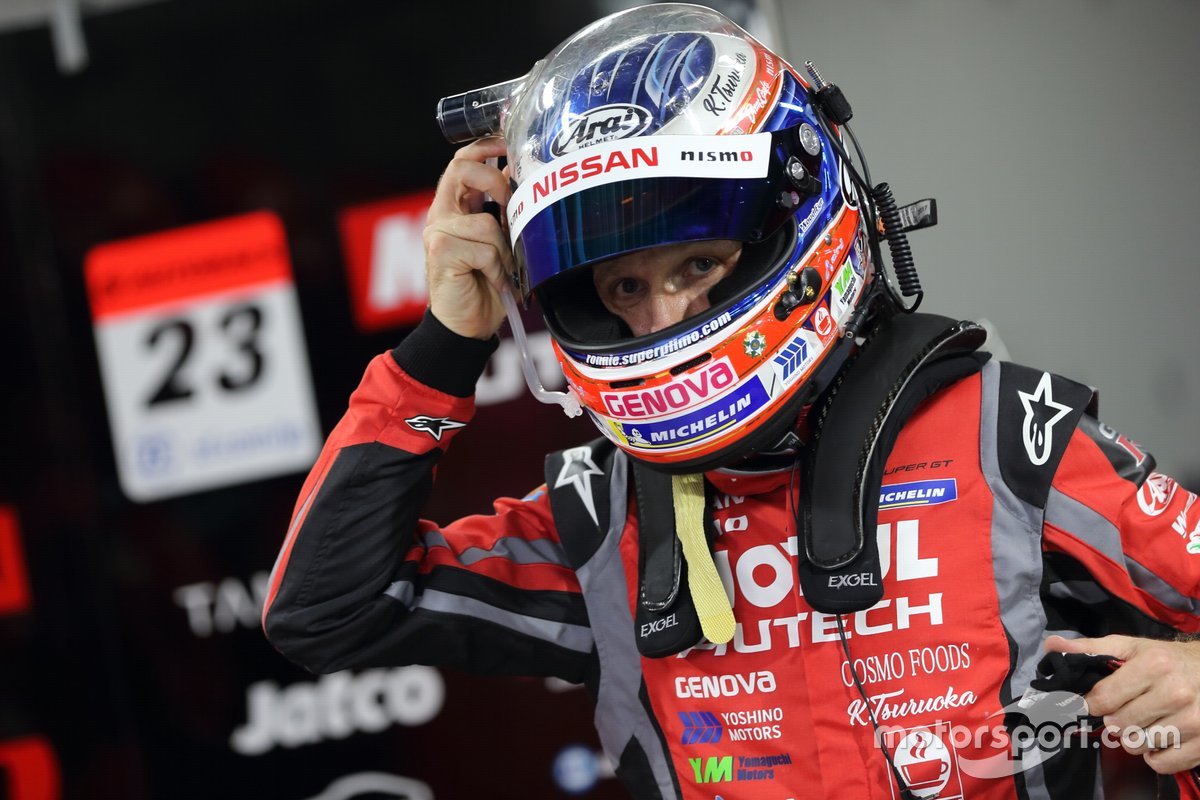