Ah, the Dodge Viper. Personally, I’d classify the Viper as one of the hottest-looking sports cars, capturing the hearts of everyone during its heyday. Even better, it has one of the coolest-sounding model names so far. I’m actually hard-pressed to find another vehicle that has a better name than the Viper.

Its demise was greatly felt among enthusiasts and car nuts – apparently worth $1 million with the last Challenger Demon – so here’s a video that may make you reminisce those days when the Viper was one hot commodity in Dodge showrooms. 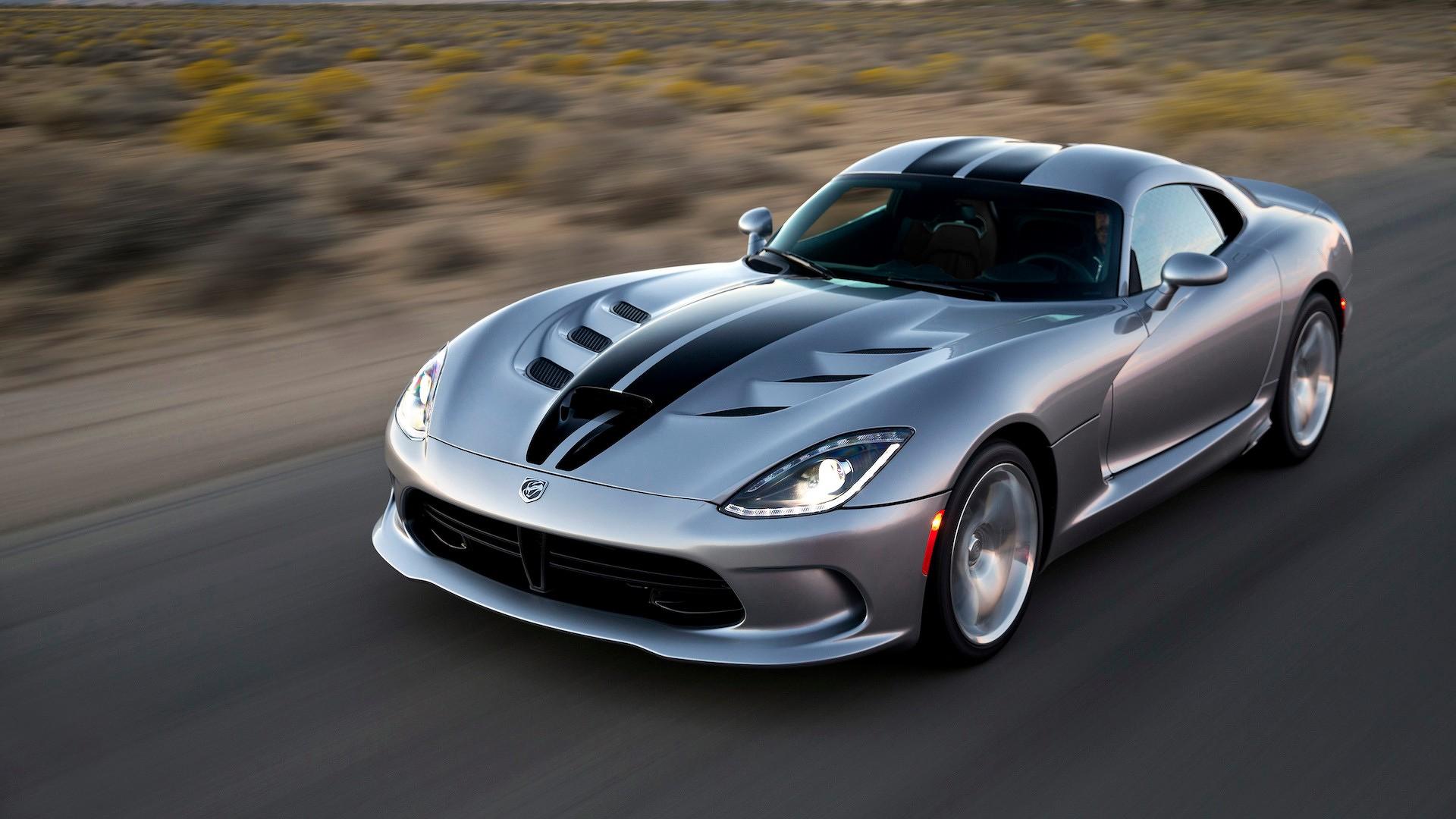 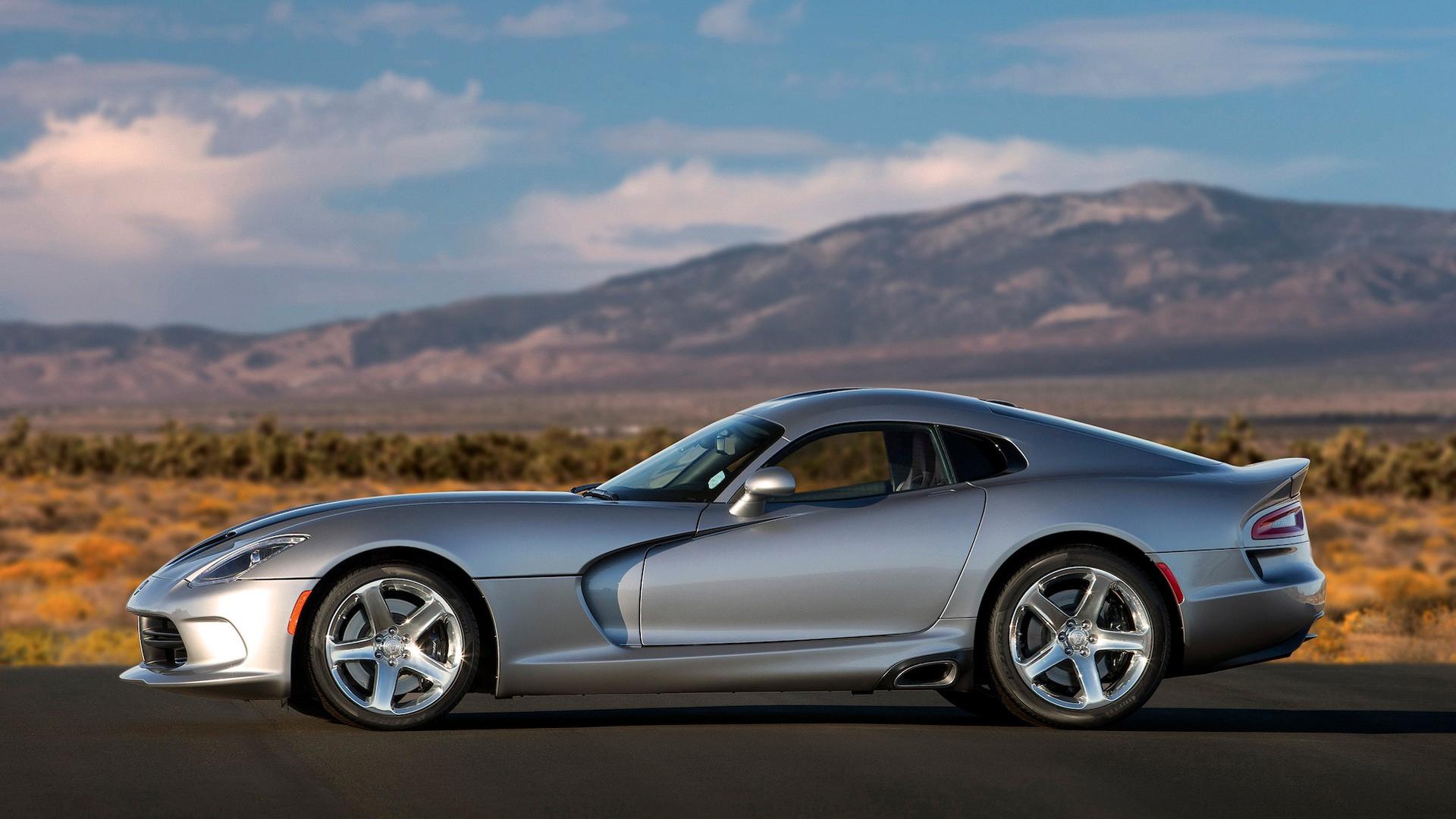 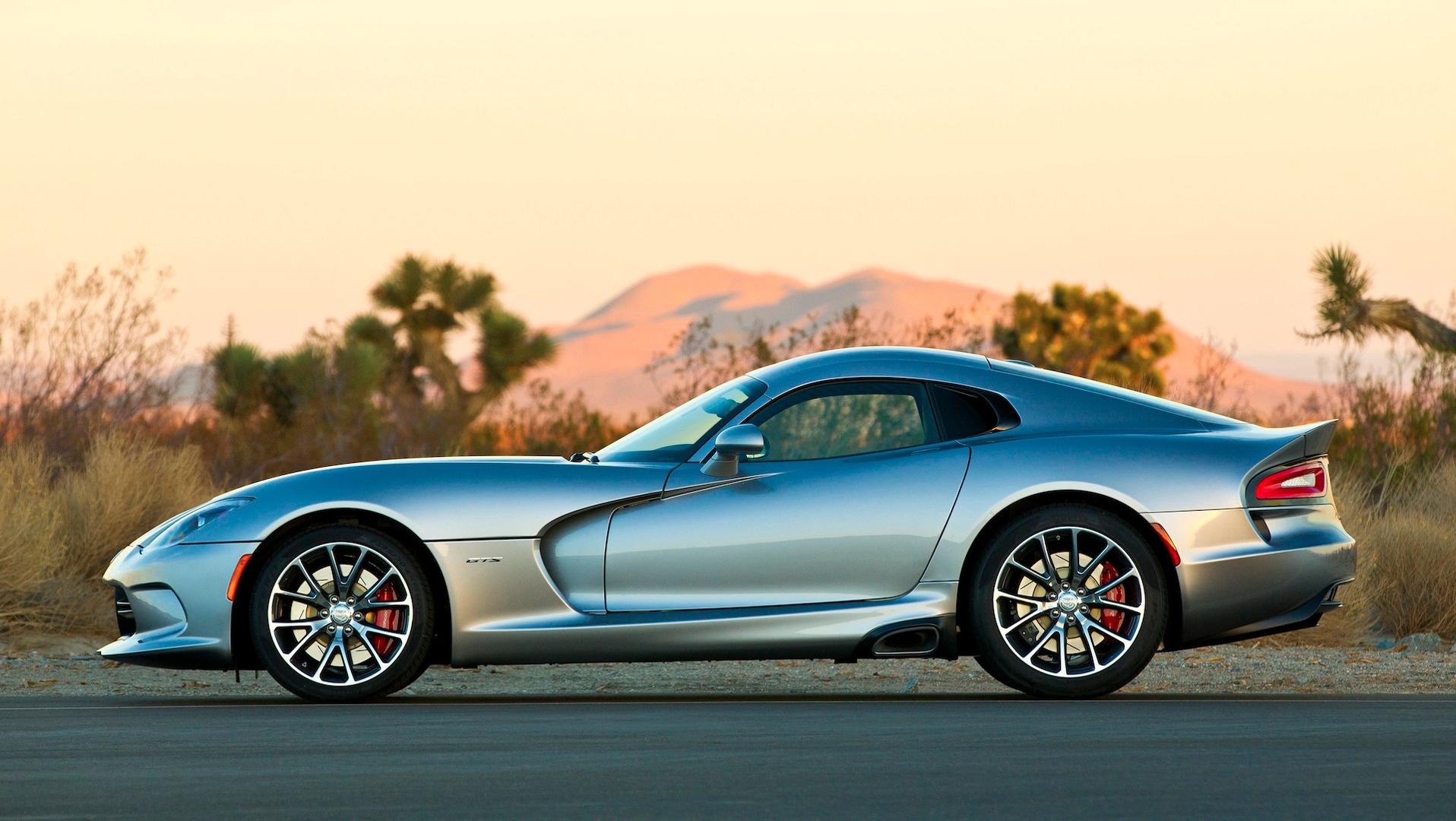 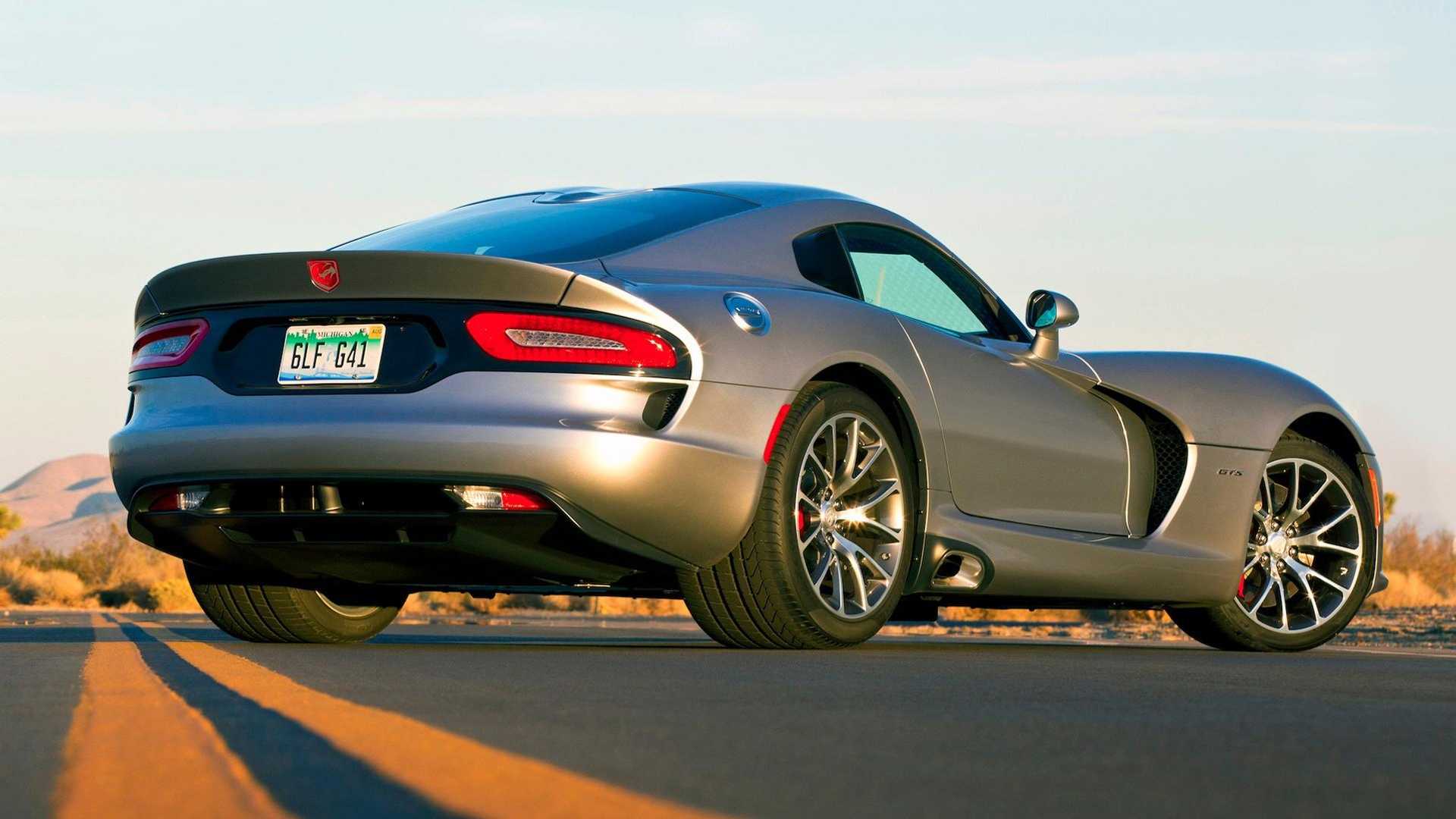 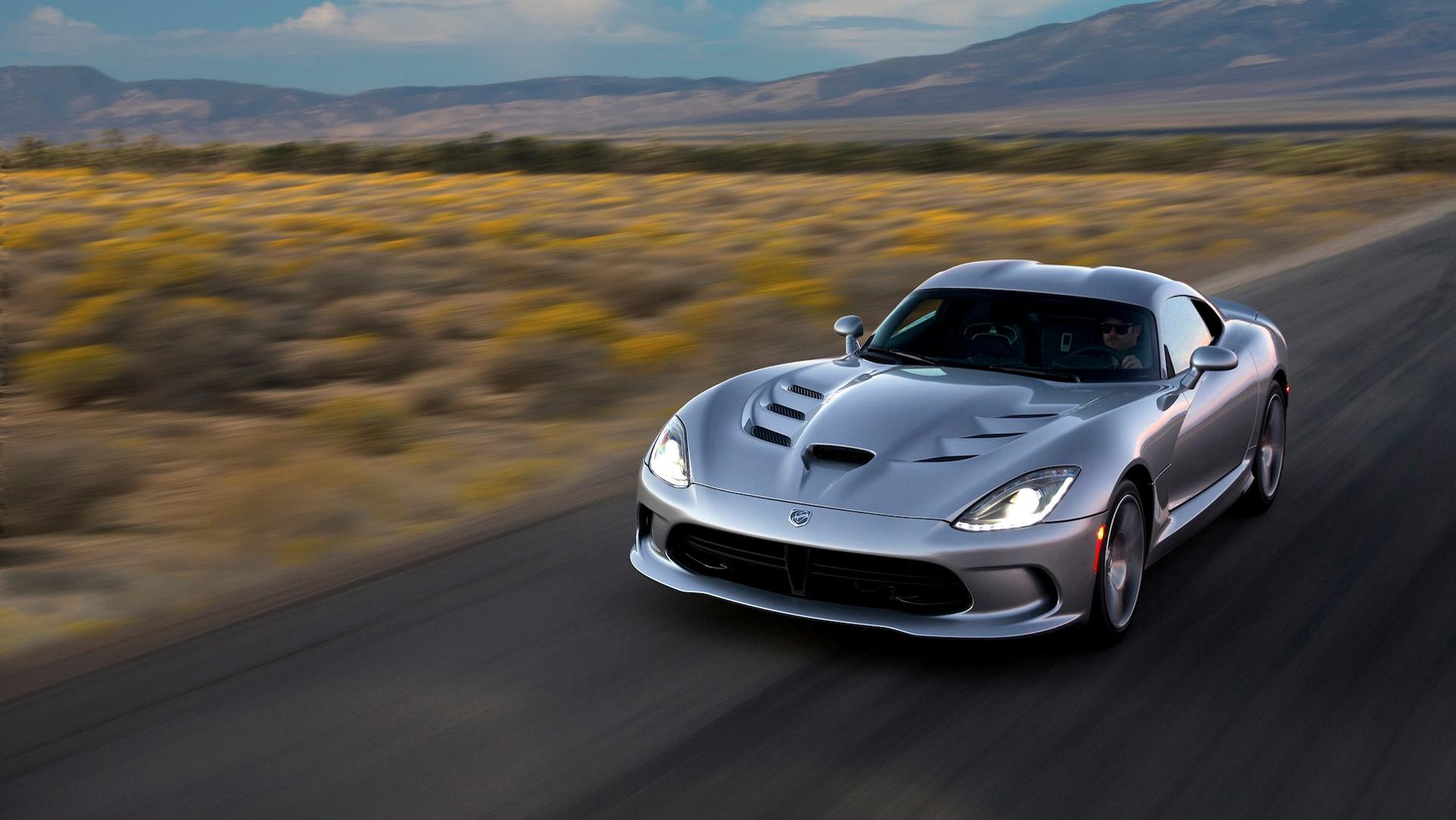 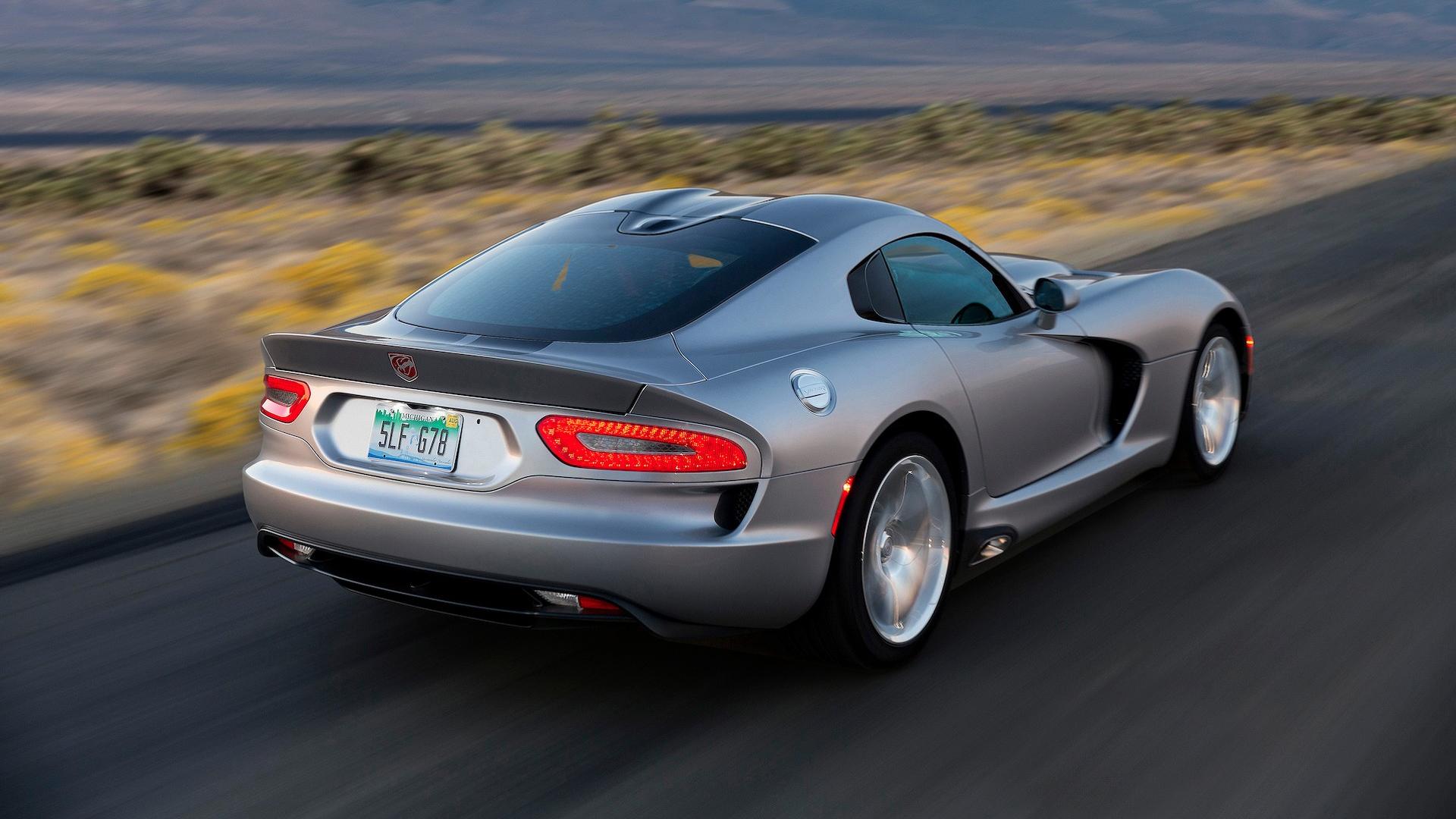 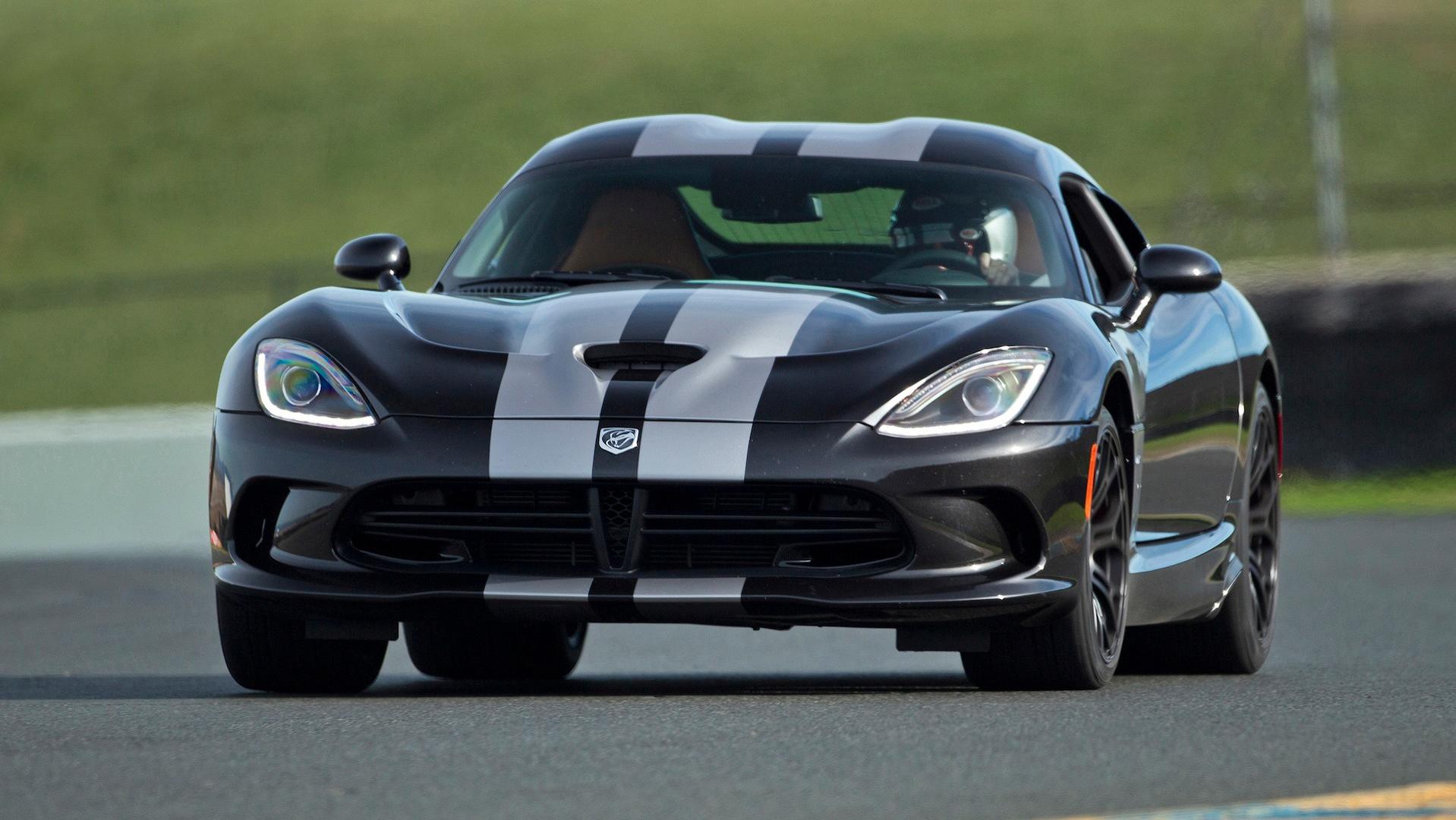 Captured at the Johnny Bohmer Proving Grounds in Florida, this 2015 Dodge Viper was set to do a speed test. It wasn’t the usual top speed runs see at this tarmac and you wouldn’t see this two-seater pushing itself to the limits. The video embedded on top of this story was just a half-mile speed test.

At the end of the run, the snake reached 152.3 miles per hour (245.1 kilometers per hour), which wasn’t bad at all, considering that it kind of bogged down at the beginning. The cool part was that it reached around 66 mph (106 km/h) before shifting from first to second gear, plus the glorious sound of that all-aluminum V10 block just completed my day.

Despite not being a full-fledged top speed run, it’s still a refreshing sight to see the once Dodge superstar stretch its legs and bathe us with its V10 glory, making us wish for a comeback.

Speaking of which, FCA has refuted rumors of the Viper’s comeback on several occasions, with the latest one coming from the late Sergio Marchionne in 2018. It just didn’t make money for the brand, but let’s see if the new Stellantis merger can bring back hopes of bringing back the nameplate.