Six-time series champion Rea set his fastest time using a qualifying tyre towards the end of the the two-day test using the revised ZX-10RR, which notably features an updated engine and distinctive new front fairing to aid aerodynamics.

His time of 1m38.324s was within a tenth of his own pole record from the 2019 Jerez round, and left him over half a second clear of nearest challenger Toprak Razgatlioglu.

“I did a lot of laps with an old tyre and it seems like that’s the biggest issue I faced in this test, I haven’t been super fast with a fresh tyre,” said Rea. “The more laps the faster I got, which is a good problem to have, but it’s strange when that I put a new tyre on I don’t go any faster.

“There were pluses and minuses and we have a lot of information to go back now and assess everything before we return to the track and go further at Motorland [Aragon] next week.

“We can see some differences, but I think we need to put all the package together. We still some expect some new items to test before the 2021 season starts. It’s very young in the project, so we’ll keep working like every off-season, but really satisfied with this test.” 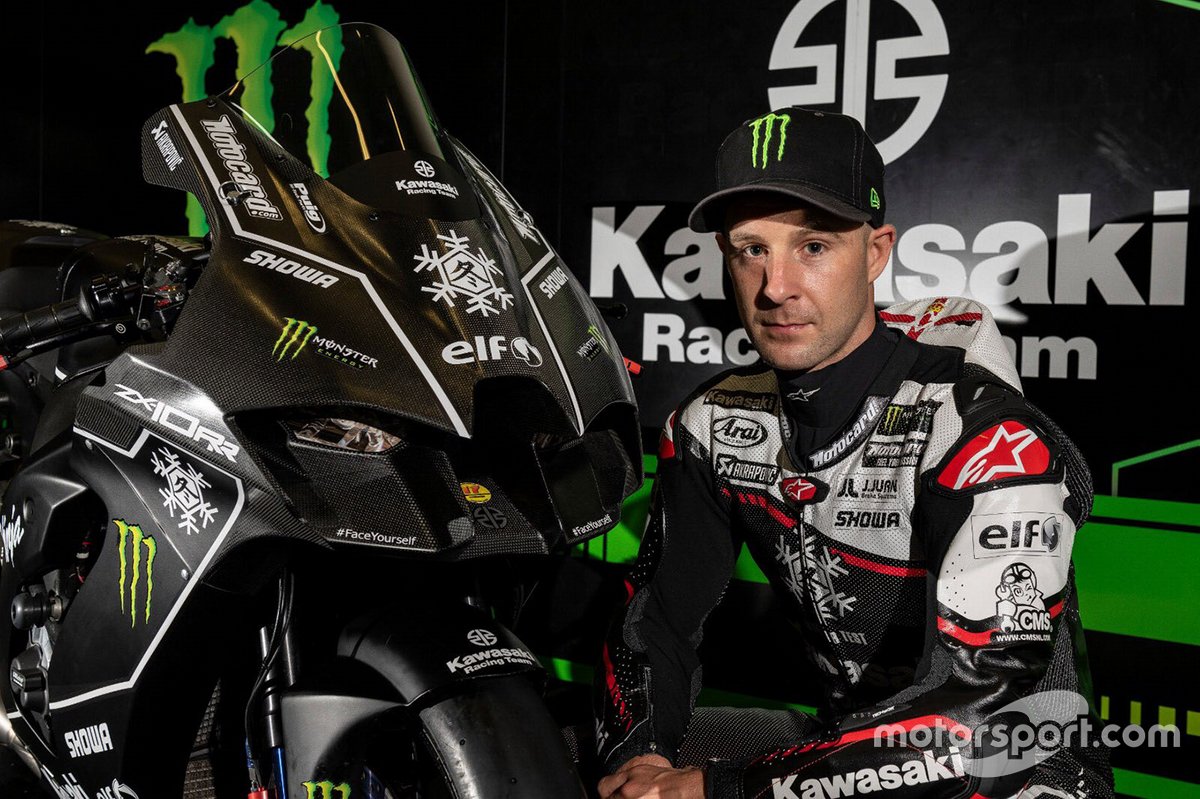 Rea’s crew chief Pere Riba added: “We have the new bike and we have been testing all the items, the old ones and the new ones, just to collect the information.

“The engine has a new character and this has an effect. The aerodynamics of the new fairing seems to be working very well and it helps in different areas. It also makes the bike work a little bit different in terms of balance and we need time to look for the best package.”

Rea’s teammate Alex Lowes was also using the new Kawasaki on the second day of the test and ended up third-fastest, fractionally behind Yamaha man Razgatlioglu.

GRT Yamaha rider Garrett Gerloff topped the first day of running ahead of Rea by almost four tenths, but was only fourth-fastest on Wednesday, and overall, following a Turn 12 crash.

The American, who has been in the headlines recently for his impressive MotoGP practice cameo at Valencia, got to join Razgatlioglu in sampling the 2021 Yamaha R1 on Wednesday after spending the opening day of the test on the 2020 version.

Leon Haslam was fifth-fastest on both days of the test for Honda, ending up nearly half a second clear of teammate Alvaro Bautista, who was eighth overall.

In between the pair were two World Supersport graduates, factory Yamaha signing Andrea Locatelli and Lucas Mahias, who will race next year with the Puccetti Kawasaki squad.

The factory Ducati and BMW teams were not present at Jerez, but Michael Ruben Rinaldi and Michael van der Mark previously made their first appearances with their respective new teams during a post-season test immediately after the season-closer at Estoril.

A further two-day test will take place next week at Aragon.

2022 Kia Sedona To Be Called Carnival In The United States: Report