The WRT squad is aiming to expand into LMP2 next season in preparation for a possible LMDh campaign in the FIA World Endurance Championship in the future.

The Belgium-based long-time campaigner of Audi GT3 machinery is working on a full time graduation to LMP2 with at least one Oreca 07, most likely in the WEC.

Team boss Vincent Vosse told Motorsport.com that his bid to move into P2 is part of his ambition to challenge for outright honours at the French classic in the LMDh category.

He explained that it would be a natural move for WRT to continue its relationship with Audi, which announced on Monday that it is preparing for an LMDh entry, should WRT move into the top flight of sportscar racing, but he didn’t rule out working with another manufacturer.

“When I started the team for 2010 I used to go to sleep dreaming of being at the Le Mans 24 Hours with Audi,” said Vosse, whose squad has run the German manufacturer’s R8 LMS cars with factory backing in the major GT3 enduros.

“I’ve been working towards it for 10 years, and if we are going to do P2 next year, it is because we want to prepare for LMDh. LMDh clearly has a big future and I want to be part of it.”

Vosse stressed that he has yet to put his LMP2 programme together for 2021.

“Nothing is done yet, but Monday’s announcement by Audi makes me think I need to work even harder to get it done,” he said.

He revealed that his focus is on the WEC for next year rather than the European Le Mans Series, in which WRT made a one-off appearance in 2016 (pictured top).

“The main thing is that we have to do Le Mans, because it is so commercially important, and our only way to guarantee that is to race in the WEC,” explained Vosse.

WRT ran a Judd-powered Ligier JS P2 when it finished second on its solo ELMS appearance, but Vosse described the dominant Oreca design as the “obvious choice” of chassis.

“Clearly if you want to be competitive, especially if you are just entering, you have to run an Oreca,” he said.

WRT’s DTM team, which ran privateer Audis in the tin-top series in 2019-20, would switch to the P2 programme should it go ahead.

Vosse said that his hopes of remaining in the DTM when it moves from Class 1 touring car to GT3 rules for next season are fading. 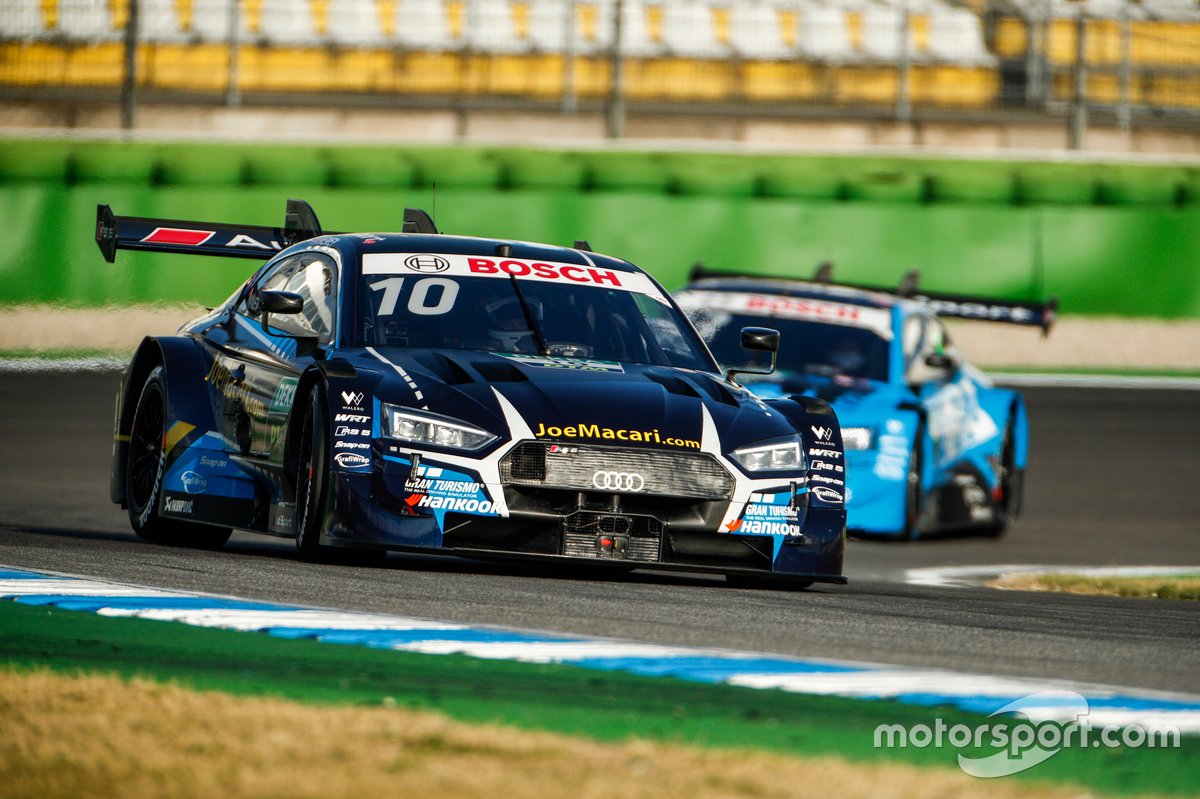