Romain Grosjean provided us with one of the most bizarre crashes in Formula 1 history after hitting the barrier at the pit exit.

Here is how Friday practice unfolded around Silverstone…

Can’t grumble about these seats can you?

George Russell has the home-race bug…

Home race? That calls for a special ?? lid ?

Romain Grosjean provided us with one of the most bizarre crashes in Formula 1 history.

Kimi Raikkonen brought out the red flags for the first time in the session when his Alfa Romeo pulled up at Luffield. It was a suspected engine failure for the Finn. 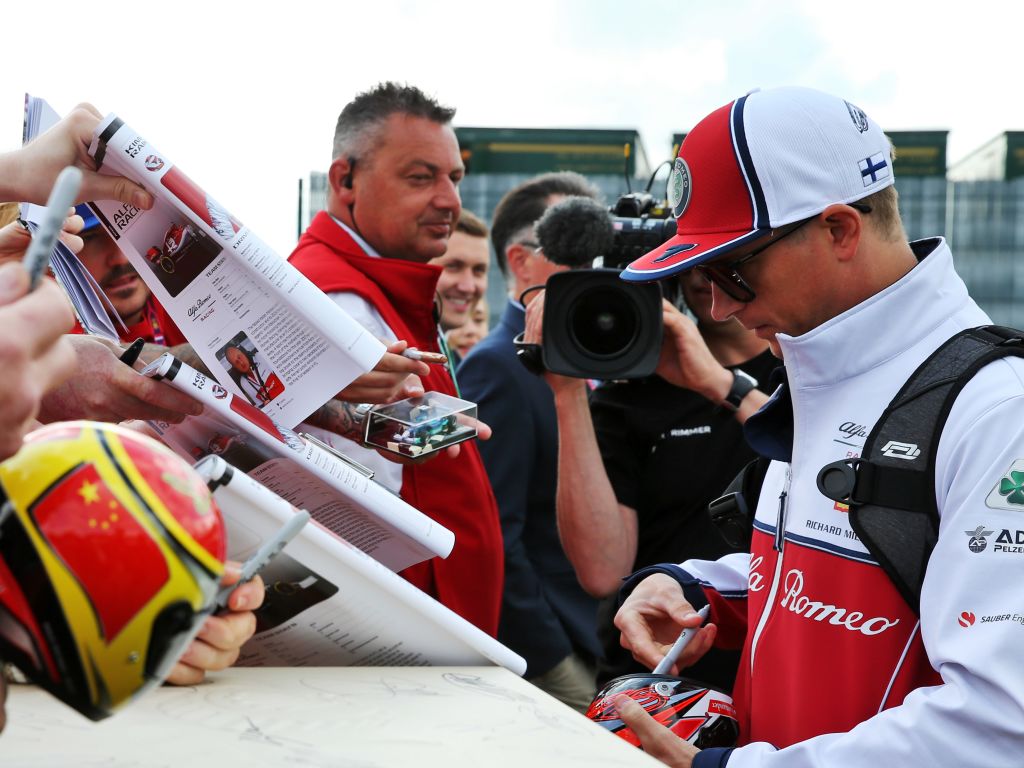 For the first time this season the threatened rain actually arrived…

The track has a fresh layer of tarmac this year, coupled with a few spots of rain#BritishGP ?? #F1 pic.twitter.com/AFiF9iL394

Pierre Gasly set a scorching lap late on to take P1 – a confidence boost for the struggling Frenchman perhaps?