Automakers seem to be competing to see which company can offer the biggest screen.

The next-generation Cadillac Escalade will allegedly have a major technology improvement, including a “huge” infotainment screen, according to unnamed sources speaking to Cadillac Society. The insiders claim the display appears to be twice the size of the current 8-inch unit, meaning it could be on par with the 15-inch panel in the Tesla Model 3 and 17-inch monitor in the Model S.

Everything You Can Know About The Next-Gen Cadillac Escalade: 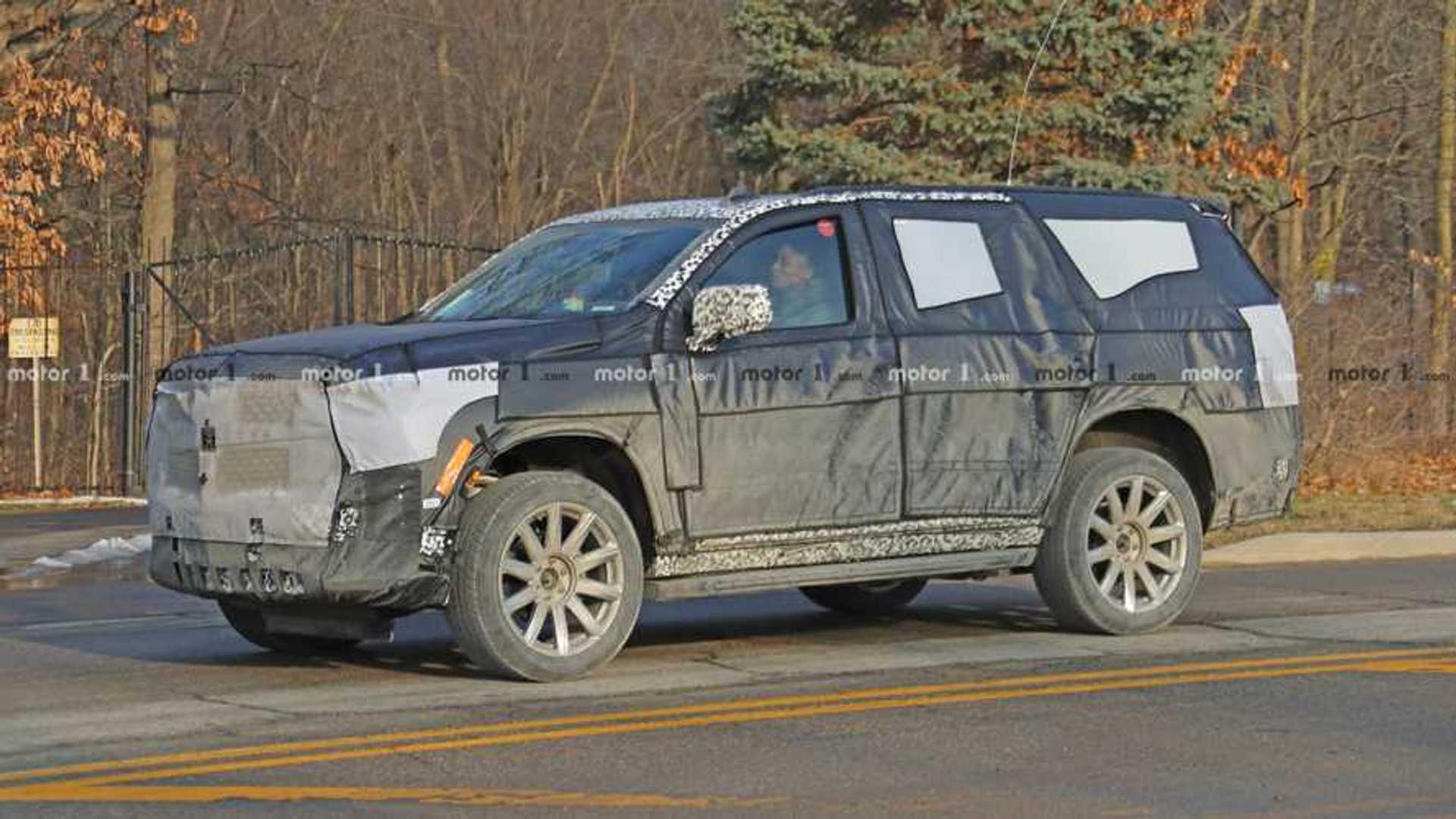 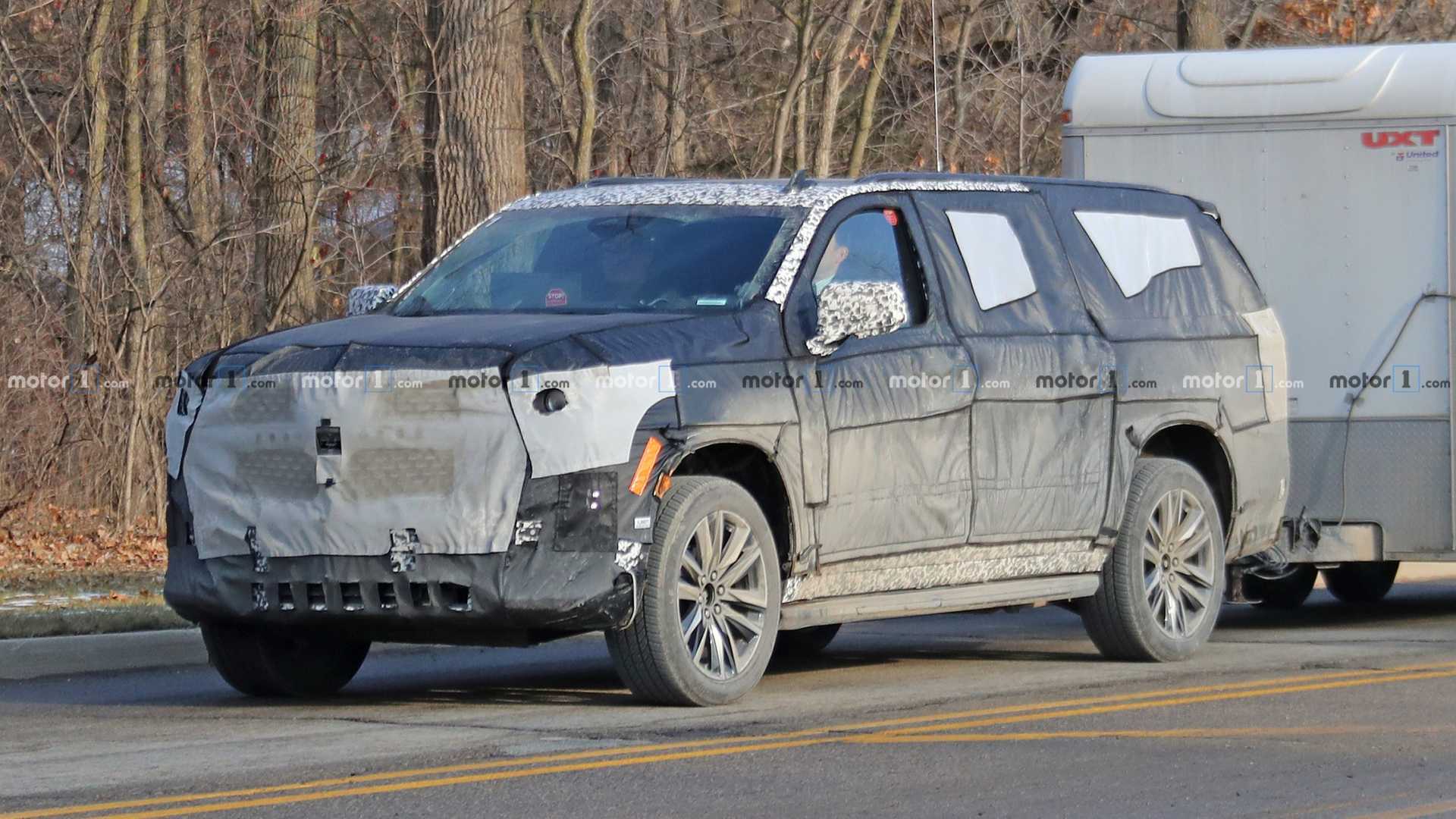 The updated software would allow the center screen to communicate with a new, more sophisticated digital instrument cluster, according to Cadillac Society‘s insiders. The infotainment system also reportedly gains a rotary controller like other recent Cadillac models.

These sources indicate that the big infotainment screen would possibly be an option on the next-gen Escalade, and the feature might not be available immediately at launch. 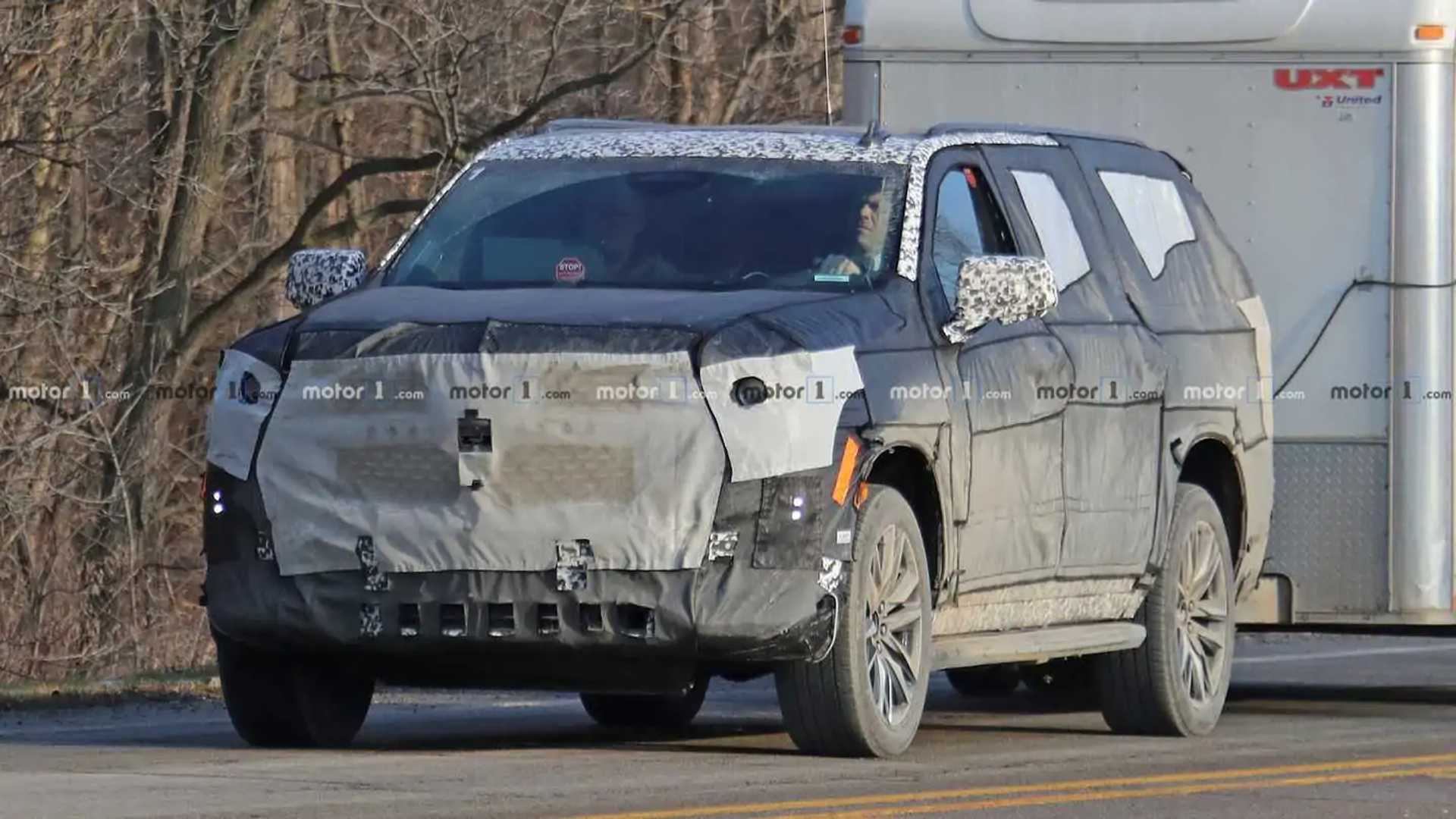 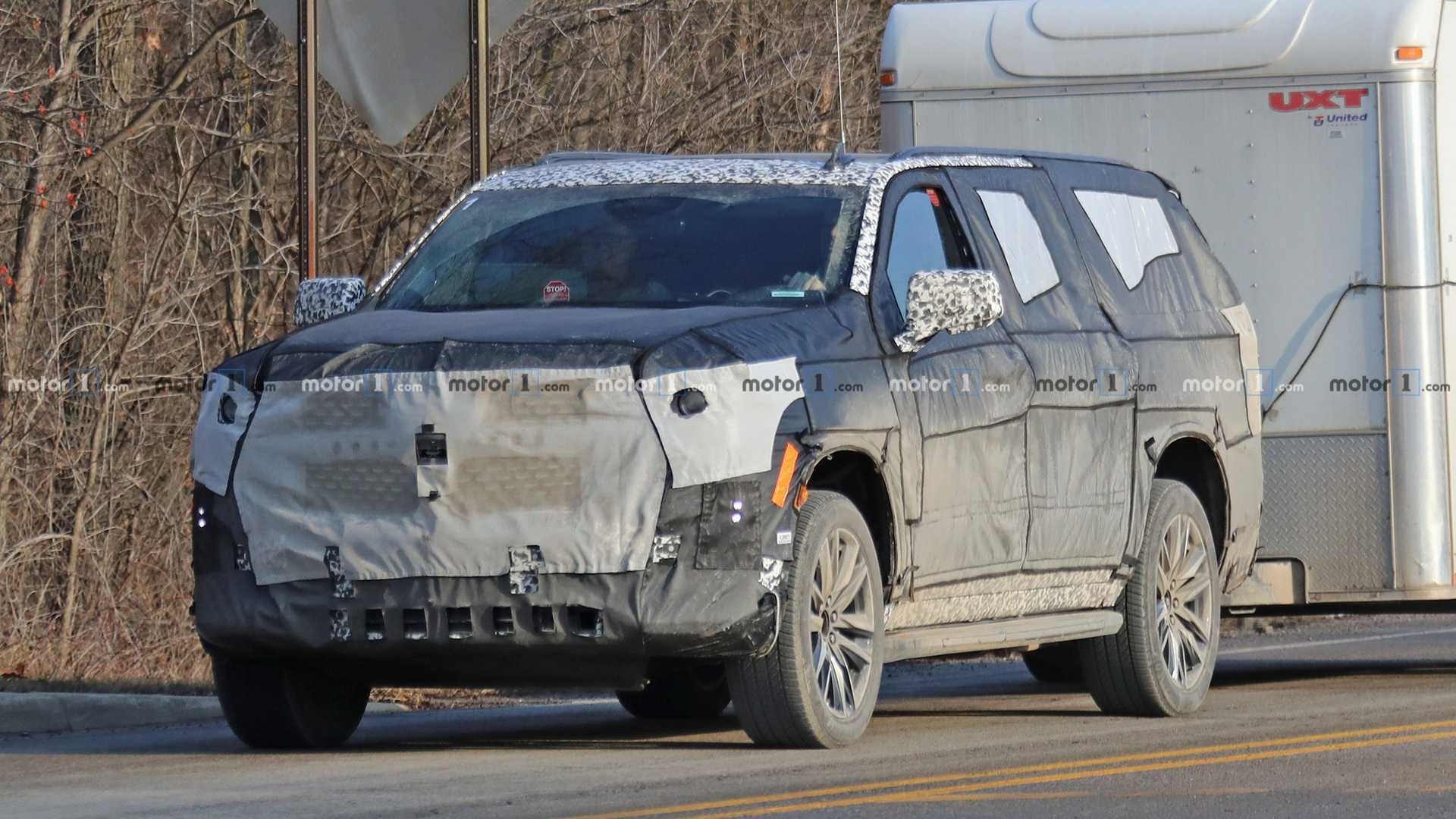 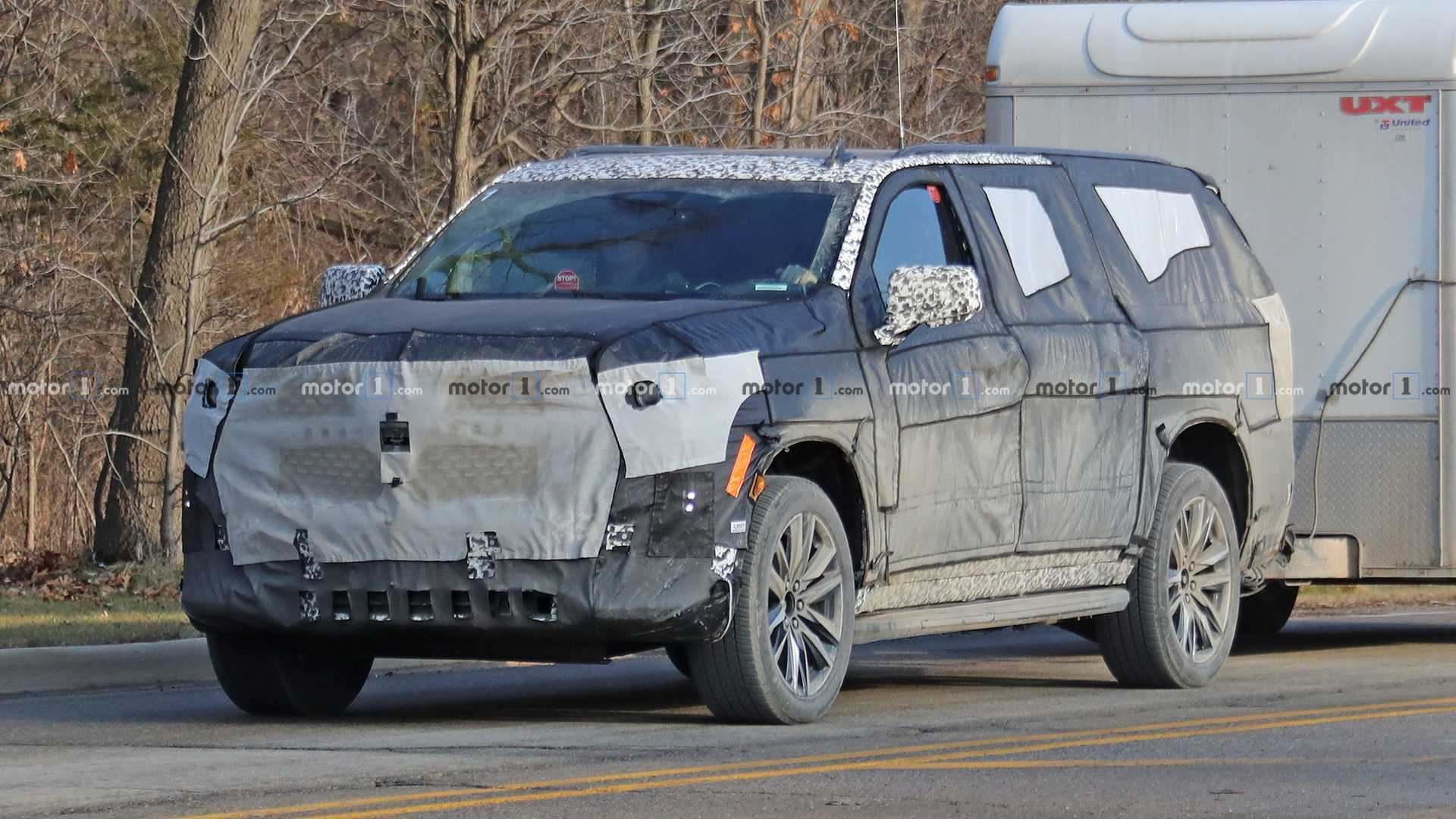 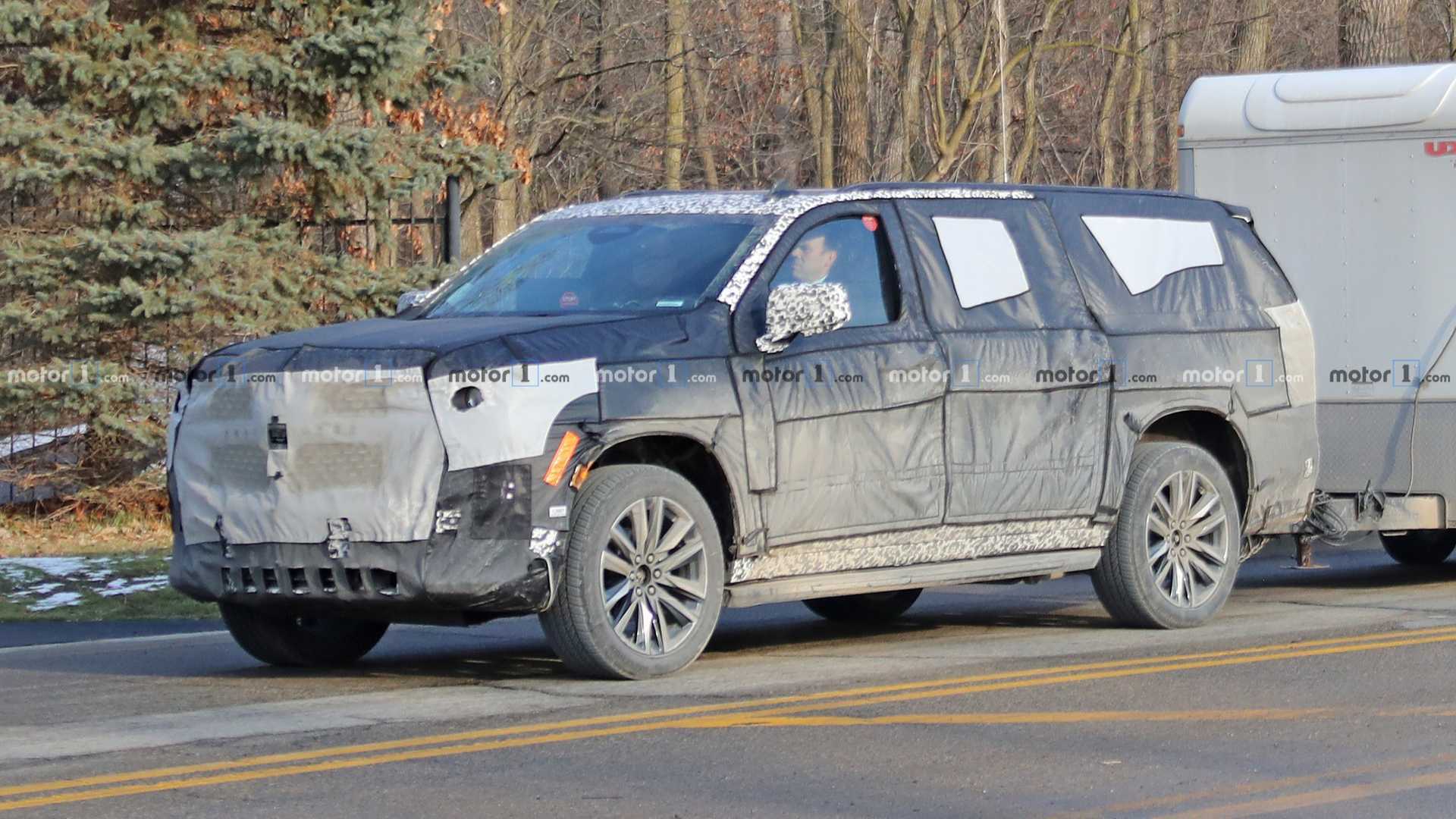 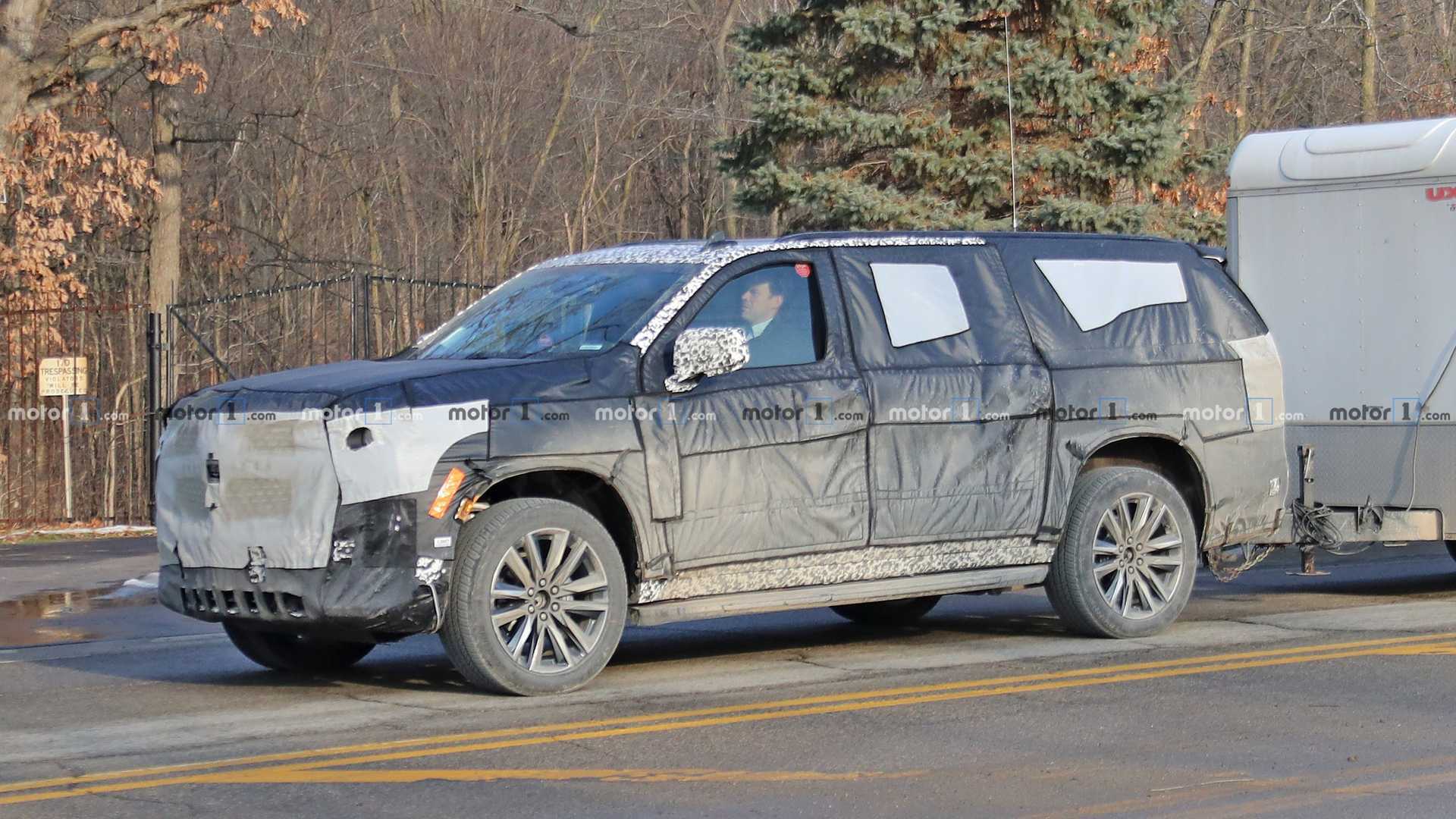 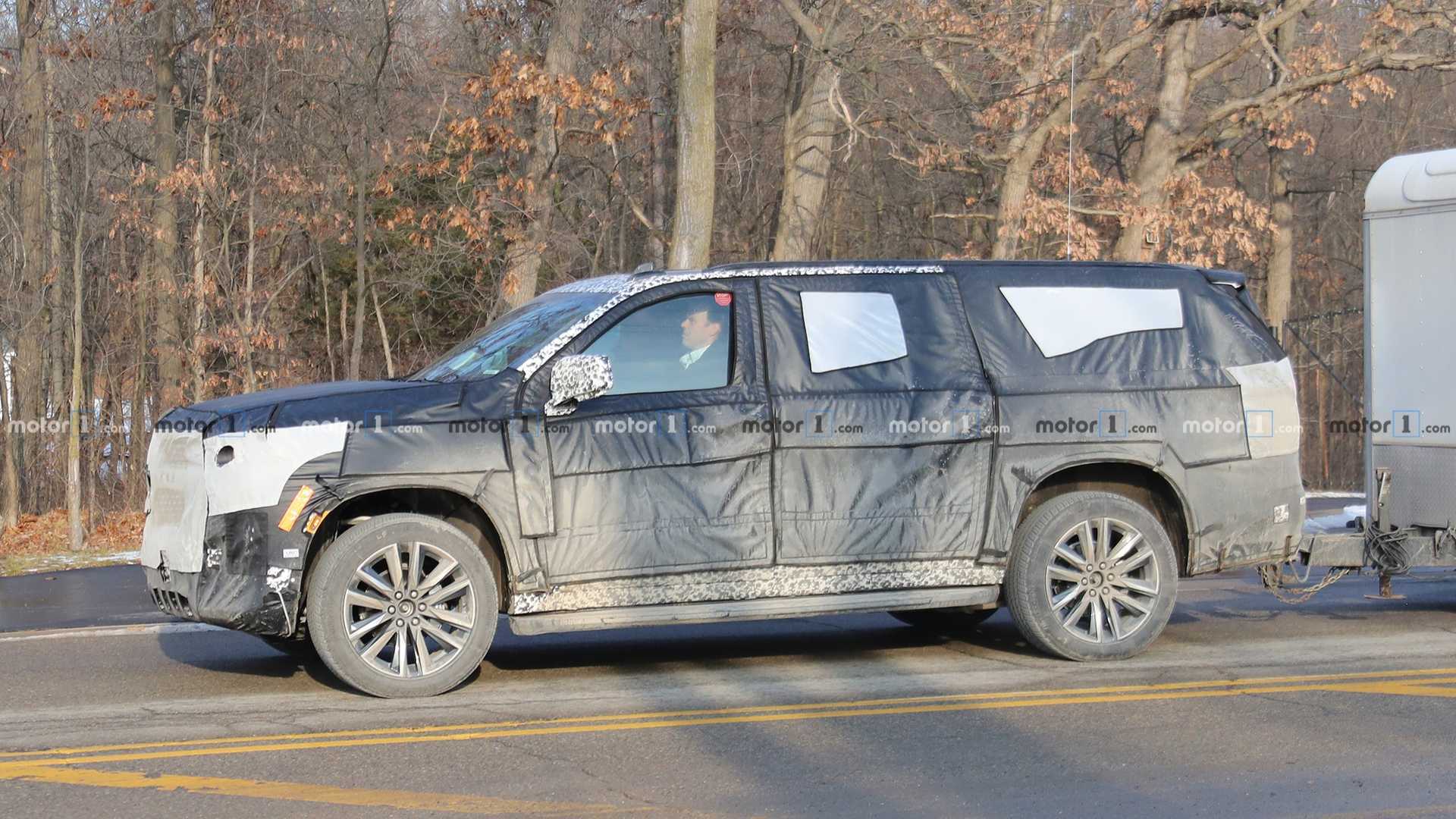 The new Escalade reportedly arrives in mid-2020 for the 2021 model year. Spy shots (above) indicate that the tough looking, chiseled styling is still part of the design, but the camouflage makes the exact details impossible to see. Both the standard and extended ESV would still be available, though.

The powertrain range could get an overhaul. The current 6.2-liter V8 would allegedly remain the base engine, but a hybrid model would make a return to the lineup. There are even rumors of the 4.2-liter twin-turbo Blackwing V8 being available for the range-topping model, although maybe not when the new Escalade debuts.

In addition to the infotainment tech upgrade, Cadillac’s Super Cruise hands-off cruise control system would also allegedly be an option. The company just announced an upgrade for the tech to boost the distance of the supported roads, and Caddy has been clear about expanding its availability starting in 2020.