Bentley and Le Mans Were a Perfect Match from the Start

Before the inaugural running of the 24 Hours of Le Mans in 1923, W.O. Bentley remarked, “I think the whole thing is crazy. Cars aren’t designed to stand that sort of strain for 24 hours.” It’s notable, then, that Bentley Motors went on to win the famous endurance race five times over the following eight years.

Racing was a big part of the Bentley brand in its founding decade. The famous Bentley Boys, a wild and willing pack of wealthy customers and racers whose off-track antics were often as entertaining as their driving, built a whole lifestyle around the cars they competed in. One such member and Bentley’s first factory driver, Frank Clement, was first to drive a Bentley to a win, in the Whitsun Junior Sprint Handicap at the famous high-speed Brooklands circuit in May 1921. The car was the EXP 2, the second prototype of Bentley’s first model, the 3 Litre, and the oldest surviving Bentley today. EXP 2 was built in 1919 and boasted a lightweight monoblock engine made largely from aluminum and magnesium with fairly sophisticated tech for the time, such as four valves per cylinder and a twin-plug design. 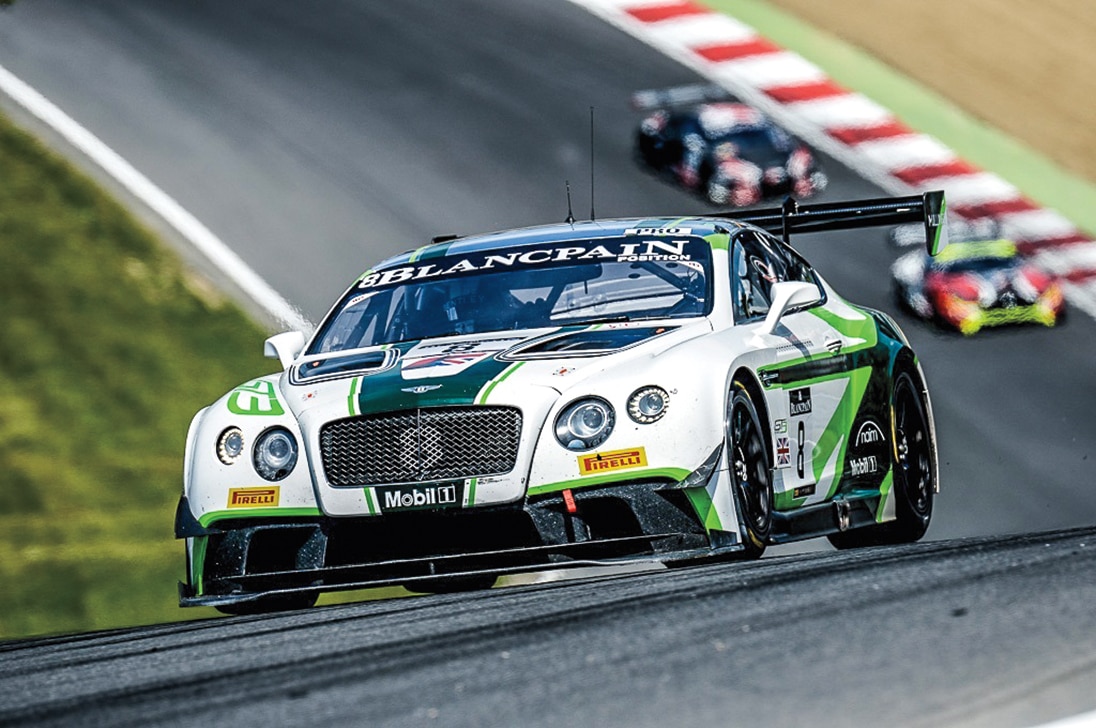 Two years and several more victories later at Brooklands and other venues, John Duff and Clement entered the 1923 24 Hours of Le Mans with Duff’s personal 3 Litre. After setting the fastest lap, they finished fourth overall, in part due to a leaking fuel tank. In 1924, the same pair contested the race again in a 3 Litre and won. Bentley won outright again in four consecutive years from 1927 to 1930, with a 3 Litre, a 4½ Litre, and in the last two years with a Speed Six. The following year, Bentley was rendered bankrupt before Rolls-Royce purchased it. 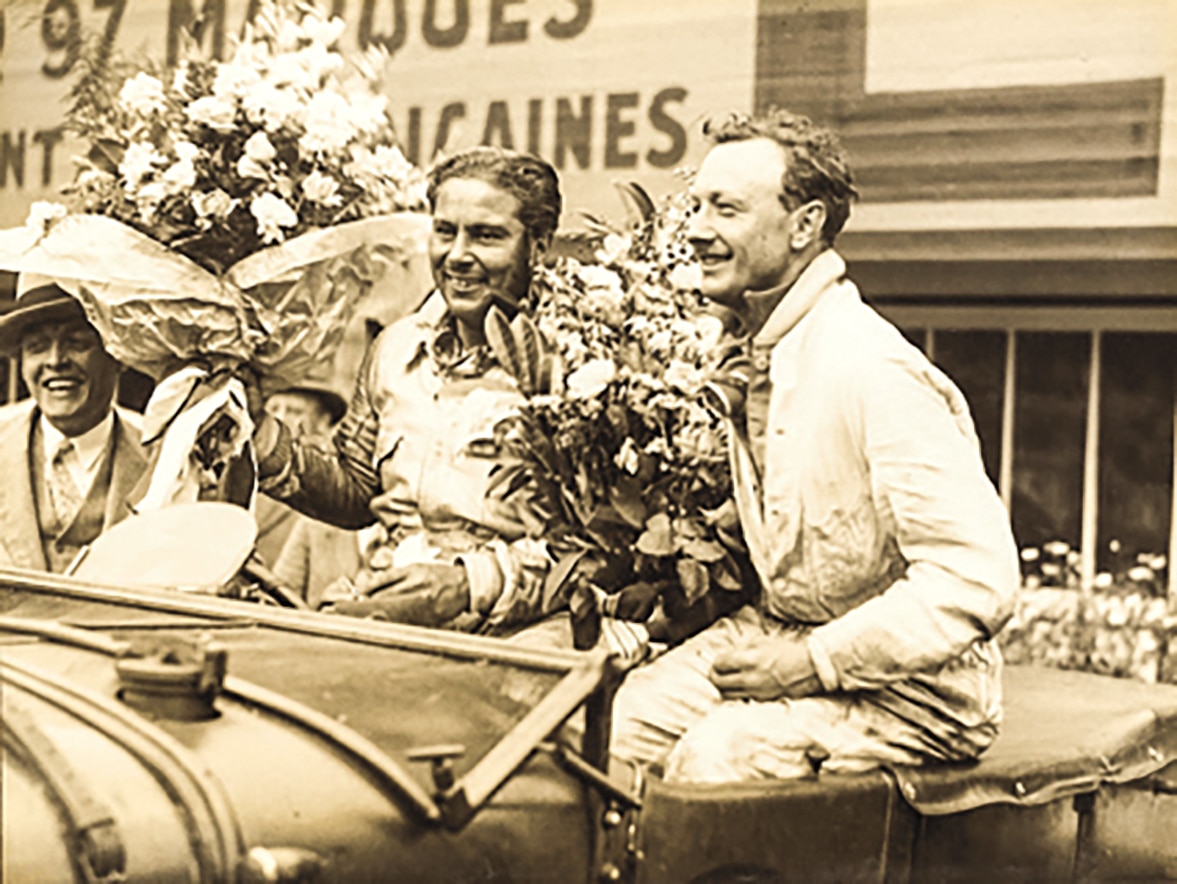 Not until 2001 would Bentley, by then owned by Volkswagen, return to Le Mans. The car was known as the EXP Speed 8 and was developed from the Audi R8C, a platform Audi abandoned after a single failed attempt at the 1999 24 Hours. The new car retained Audi’s 3.6-liter turbocharged V-8 engine but ran a new Xtrac transmission and finished third, behind two of Audi’s new R8 prototypes. The following year, the engine was bumped to 4.0 liters, and just one car ran at Le Mans, again finishing behind Audi R8s, this time coming in fourth overall.

Success finally came in 2003, and the evolved car, now shortened in name to just Speed 8, finished first and second. Not coincidentally, no factory Audis were entered that year. “Mr. Le Mans” Tom Kristensen co-drove the winning car, achieving his fifth of nine overall wins at the French circuit. The celebration was held at the Savoy in London with the same food and drink Woolf Barnato enjoyed at his Le Mans victory dinner in 1927. 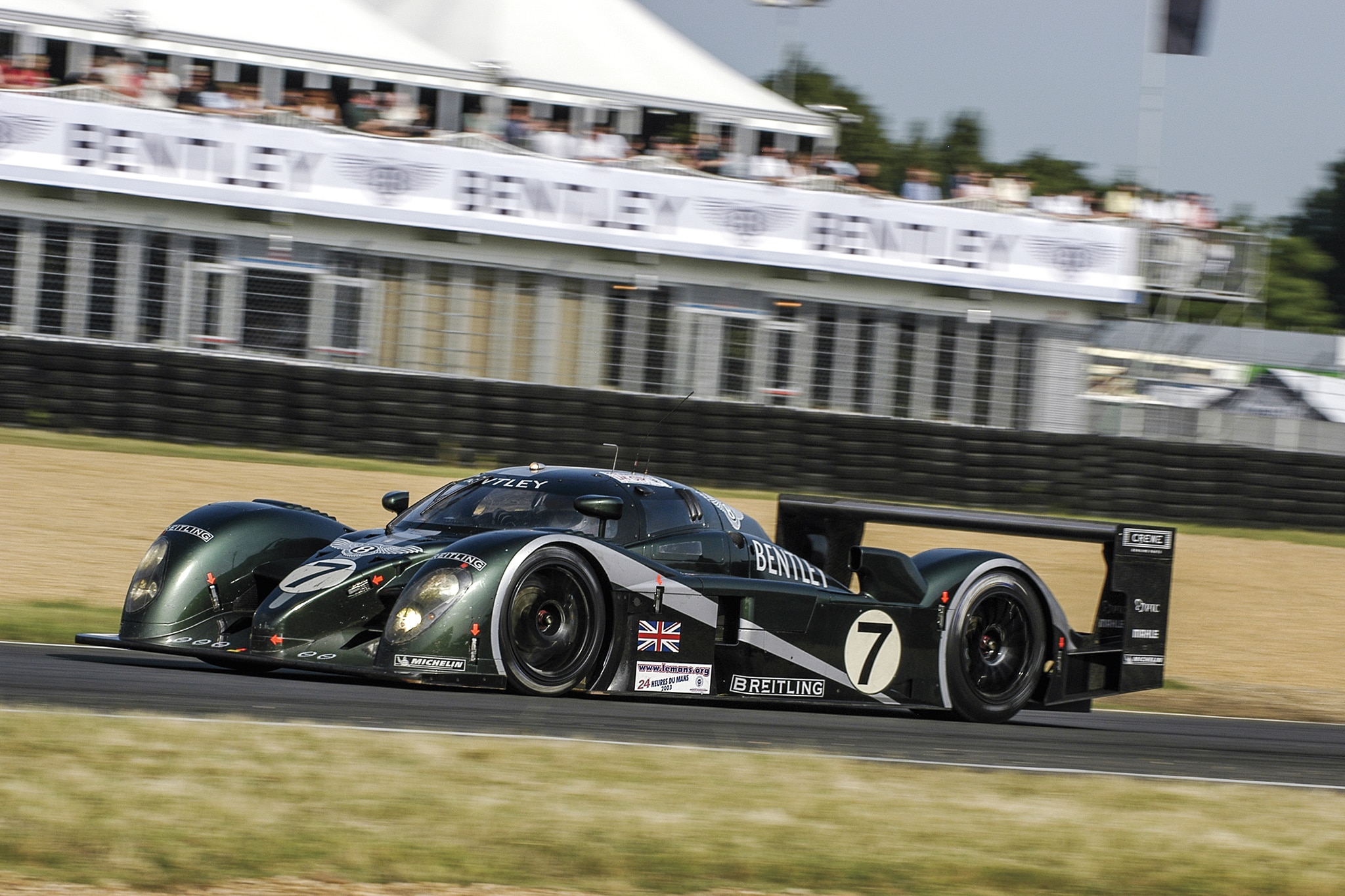 Why Oil Companies Are in Formula E