Flying Cars Don’t Exist, But This Prototype Is Awfully Close

The concept of the flying car has been tried many a time, but has never actually caught on in a broader sense. Development continues apace, of course, and a new contender, the Klein Vision AirCar, just completed a successful test flight between two cities, reports CNN.

The craft has a swoopy, two-door design with a huge bubble canopy. It sports fold-out wings, a twin-boom tail, and a fixed pusher propeller mounted behind the cockpit. Engine-wise, a 160-horsepower BMW unit runs the show. Details are scant, but it seems likely that the engine is used for both driving the propeller when in the air, and the wheels when on the ground. 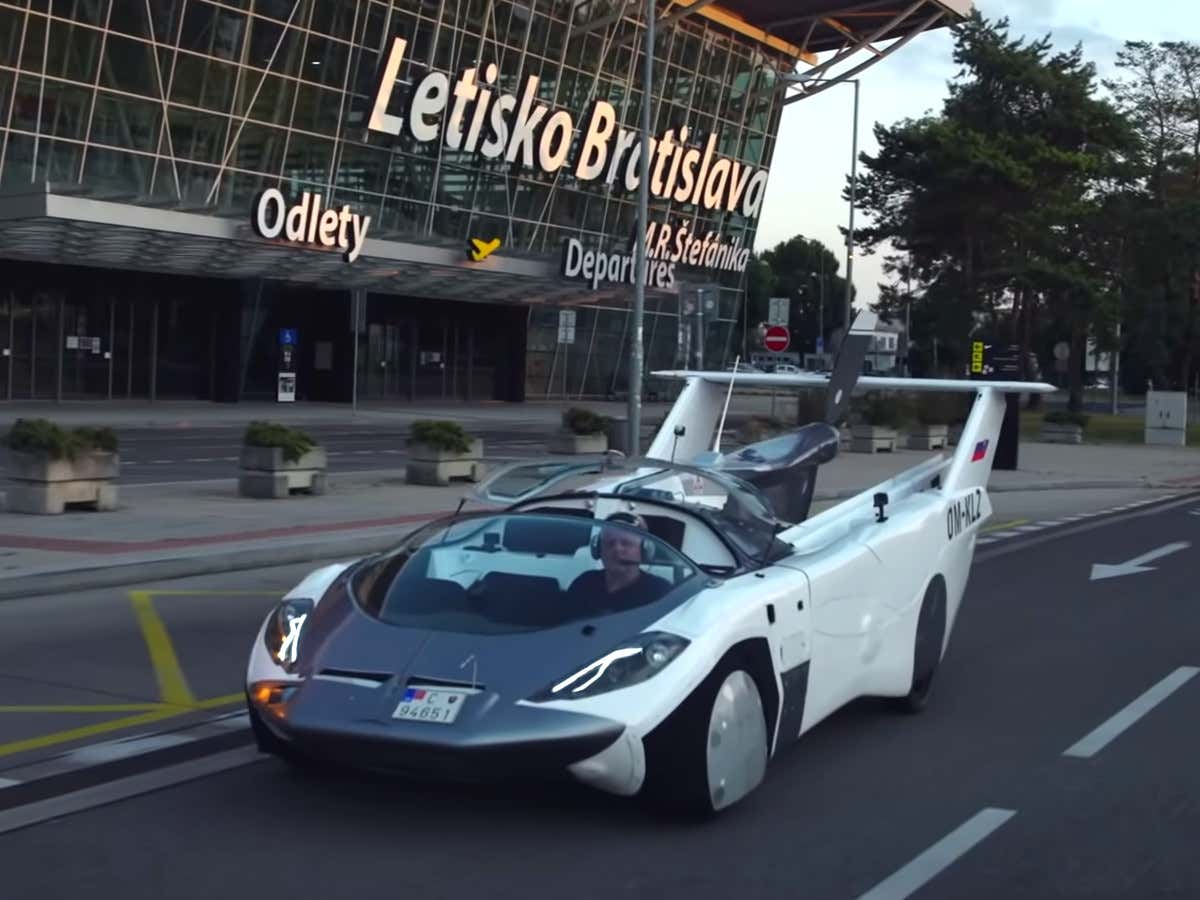 The recent feat involved flying the prototype vehicle from the airport in Nitra, Slovakia, to the neighboring city of Bratislava. The flight took 35 minutes, about half as long as the trip should take by car according to Google Maps. The road journey is a further 15 minutes longer if you don’t take the toll roads, too—so that’s a further bonus in the AirCar’s favor. With that said, none of this takes into account the time taken to arrange the flight with the local air traffic authorities. Upon landing at the Bratislava airport, the AirCar folded up its wings, tucked in its tail, and was able to drive through the city streets downtown. 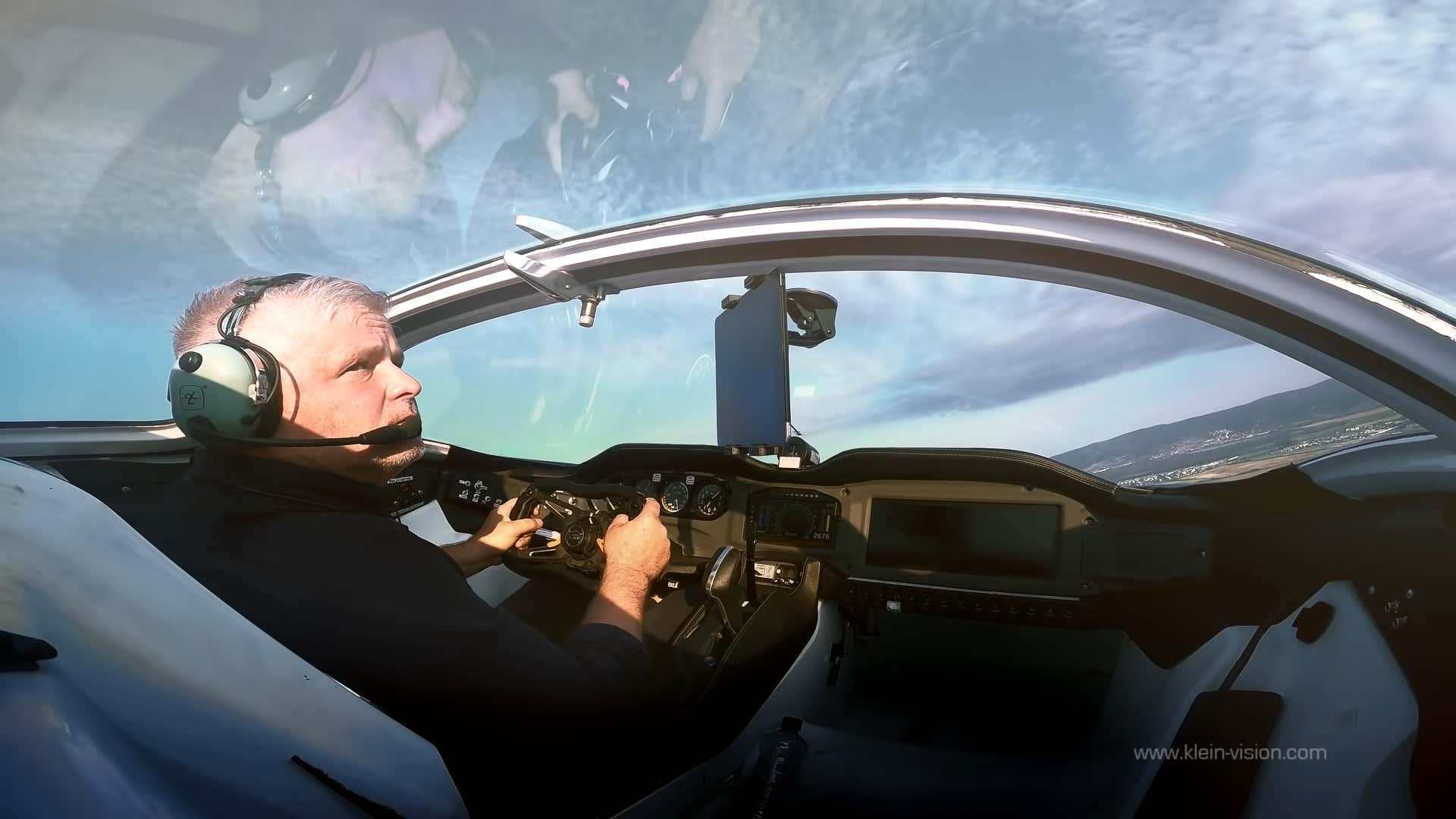 It’s a tidy feat, and we’re sure it was a lot of fun to build and fly the car. However, the idea of the flying car has always had problems. The average person can barely be relied upon to drive a regular car without incident, let alone pilot an aircraft in three dimensions. Make a mistake with either your piloting skills or just basic maintenance, and you tend to fall out of the sky with rather drastic consequences—both for you, and the poor suckers that you landed on. 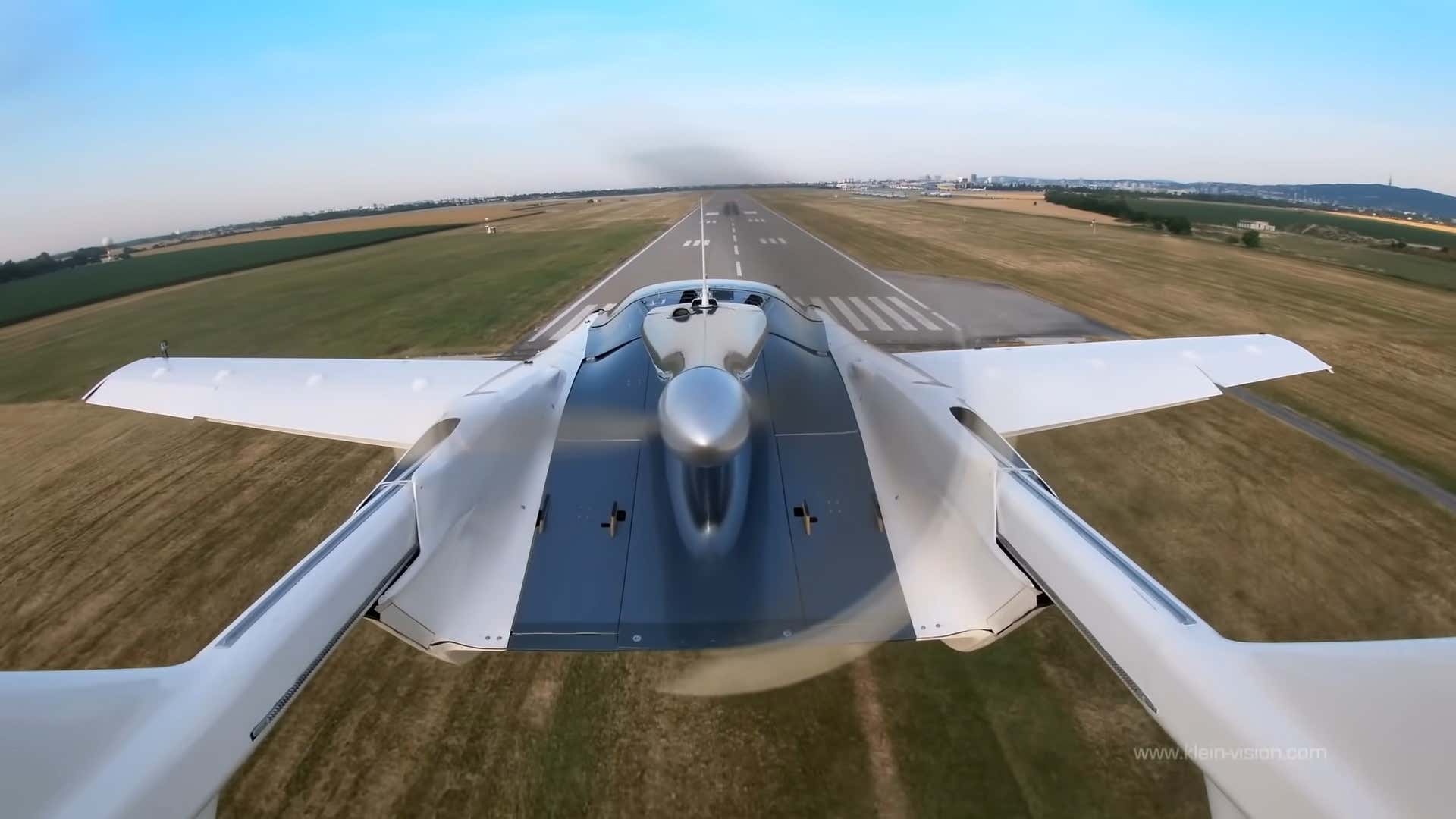 The AirCar, like similar concepts from the past, is certainly a flyable aircraft, and also a drivable car. It doesn’t mean, however, that it’s a vehicle that anyone with a car license can simply jump in and fly. Most accurately, it’s a light plane that a pilot can drive around town after they land at their destination.

As you’d no doubt already be aware, very few of us commute in light aircraft, as they’re impractical for a list of reasons longer than this article. If a real flying car is ever to become popular, it’s going to be something completely unlike existing cars or small planes. We’re sorry to say that while literal flying cars have existed for decades, a usable “flying car” isn’t coming any time soon.