Lamborghini Urus Gets 700 HP From ABT For Supercar Acceleration

Can’t wait for the Urus Performante? This tuner might have a solution.

Finally, the massively underpowered Lamborghini Urus has been “fixed” by ABT. All jokes aside, the German tuner took a pause from fiddling with mainstream Volkswagens, Audis, SEATs, and Skodas to focus on the raging bull on stilts. Because, you know, 640 horsepower simply wasn’t enough, the twin-turbo 4.0-liter V8 has been dialed to produce a whopping 700 hp or which is only 7 hp shy of the mighty Jeep Grand Cherokee Trackhawk and its supercharged 6.2-liter V8.

The added horsepower comes along with a nice bump in torque from the series 627 pound-feet (850 Newton-meters) to an immense 671 lb-ft (910 Nm). That’s actually slightly more than America’s Super SUV, which has to make do with “only” 645 lb-ft (875 Nm). According to ABT, the added muscle has shaved off two-tenths of a second from the sprint to 60 mph (96 kph), which now takes only 3.4 seconds or only 0.1s slower than the Trackhawk. 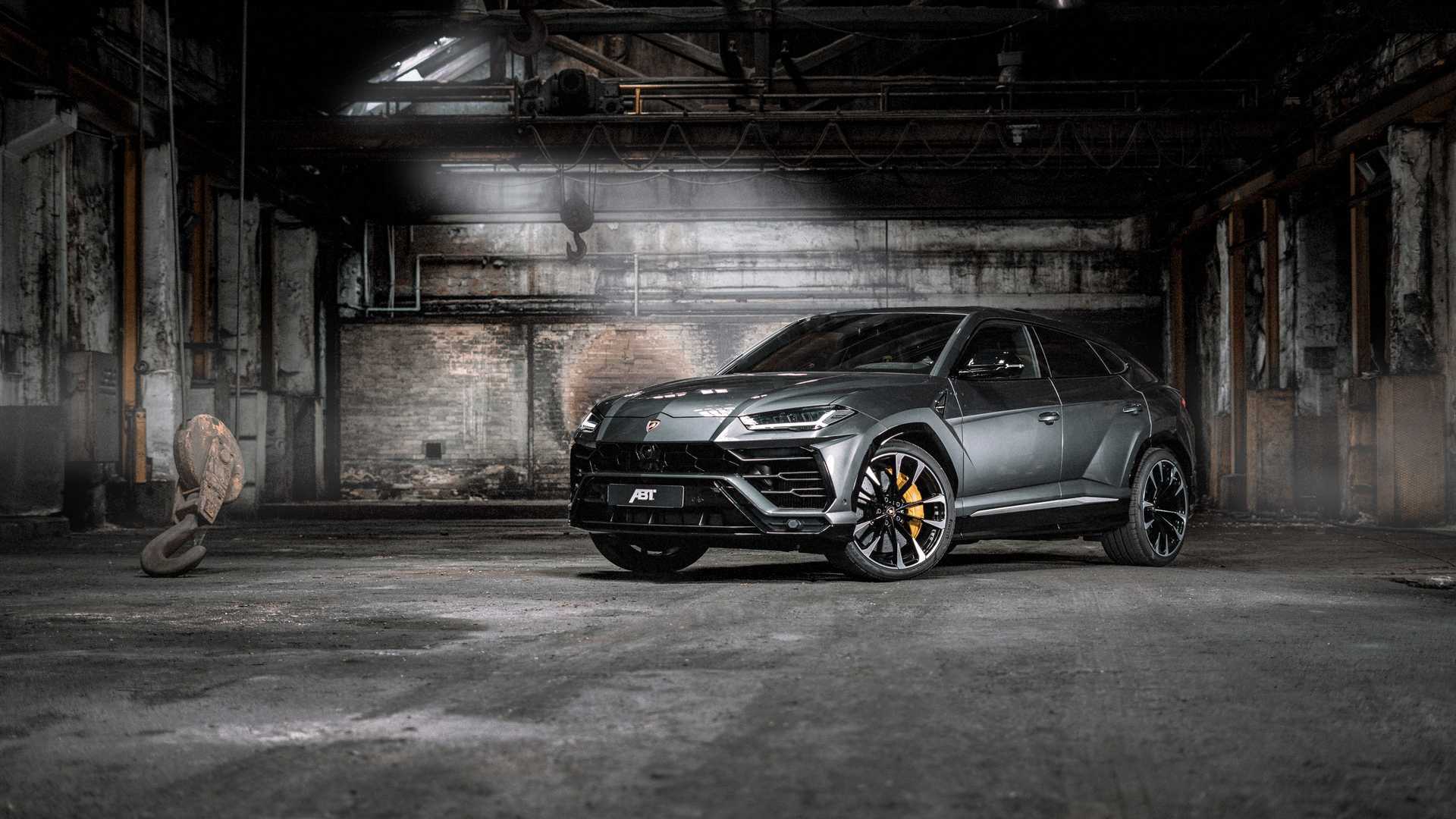 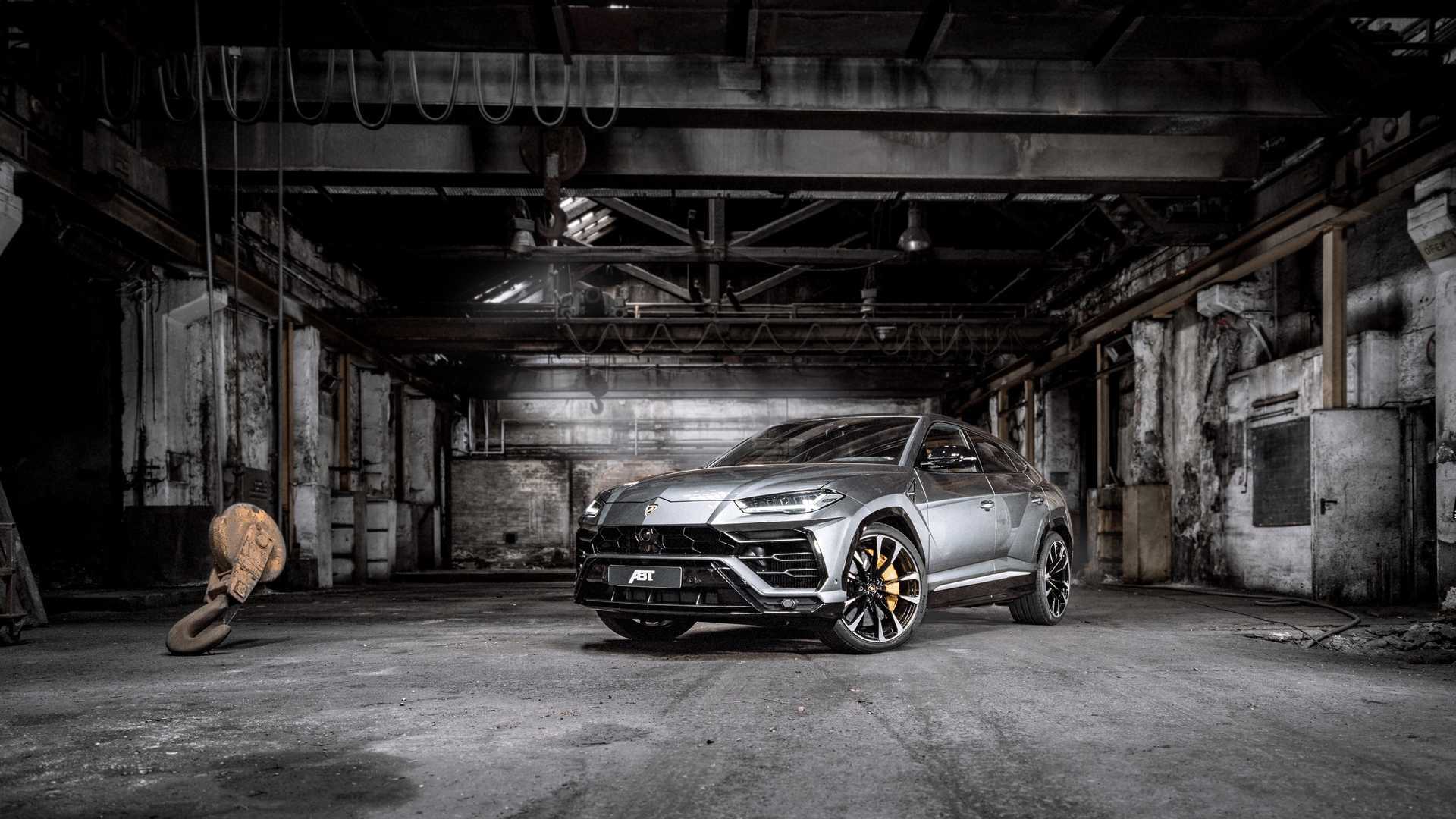 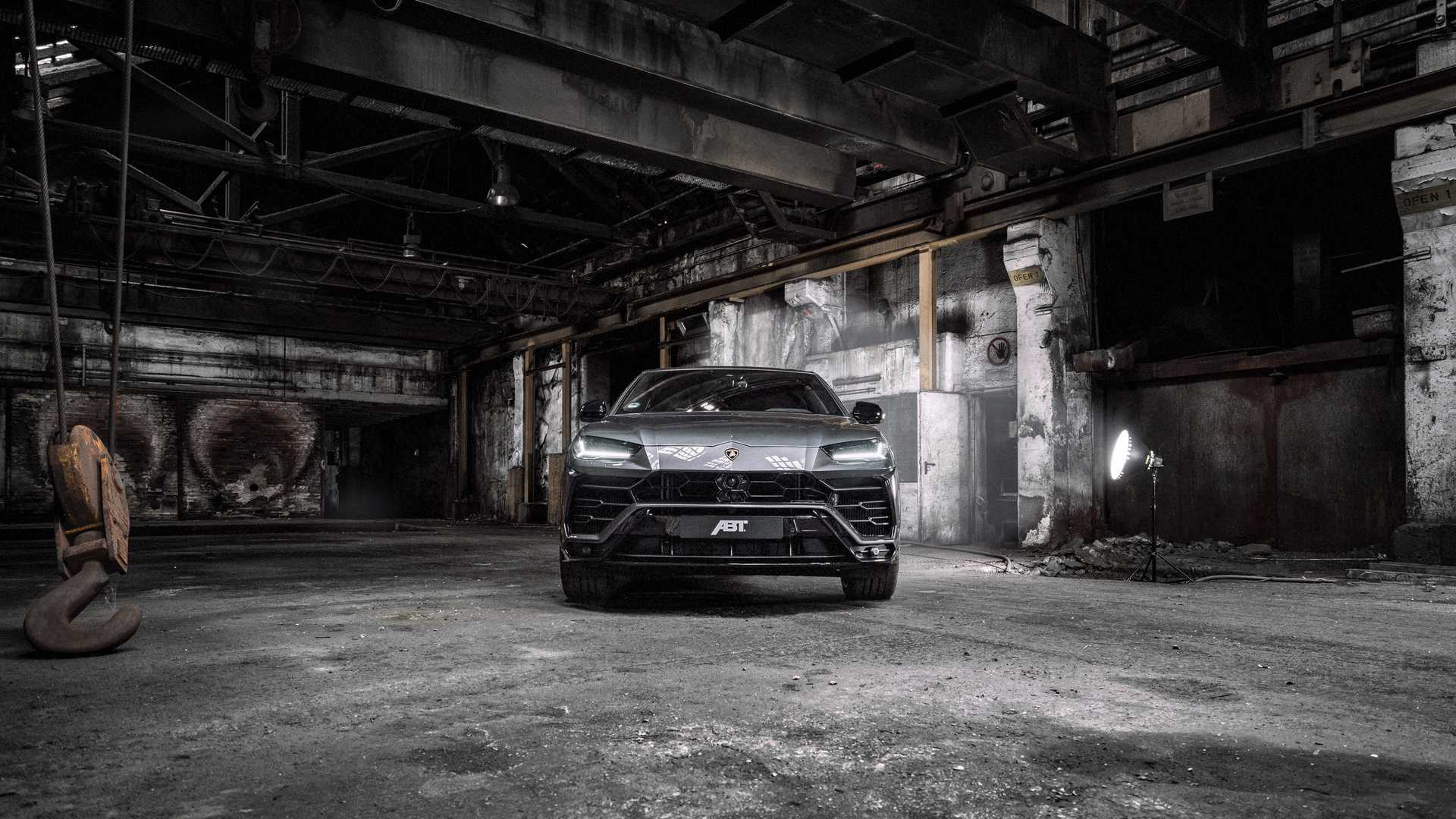 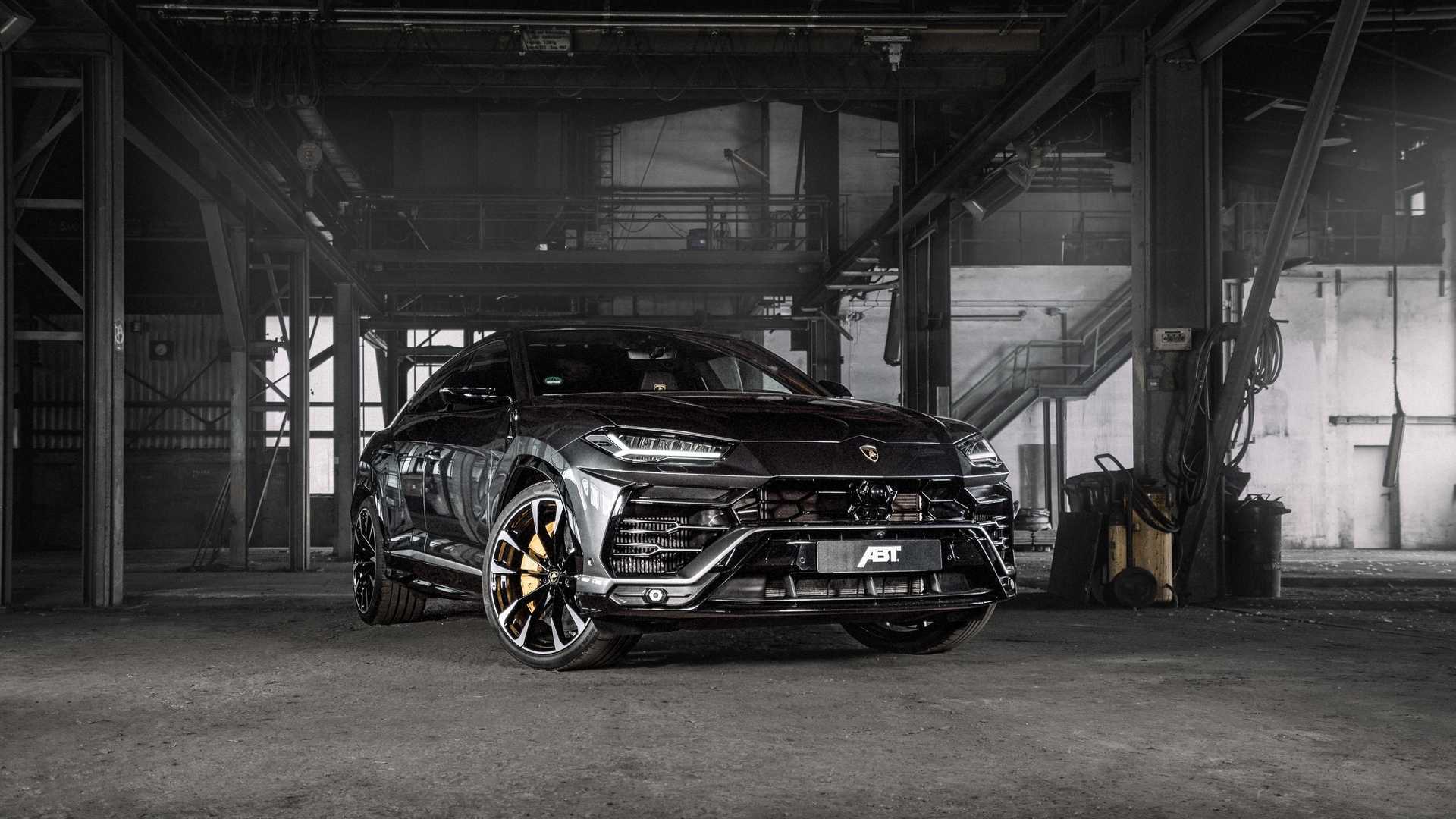 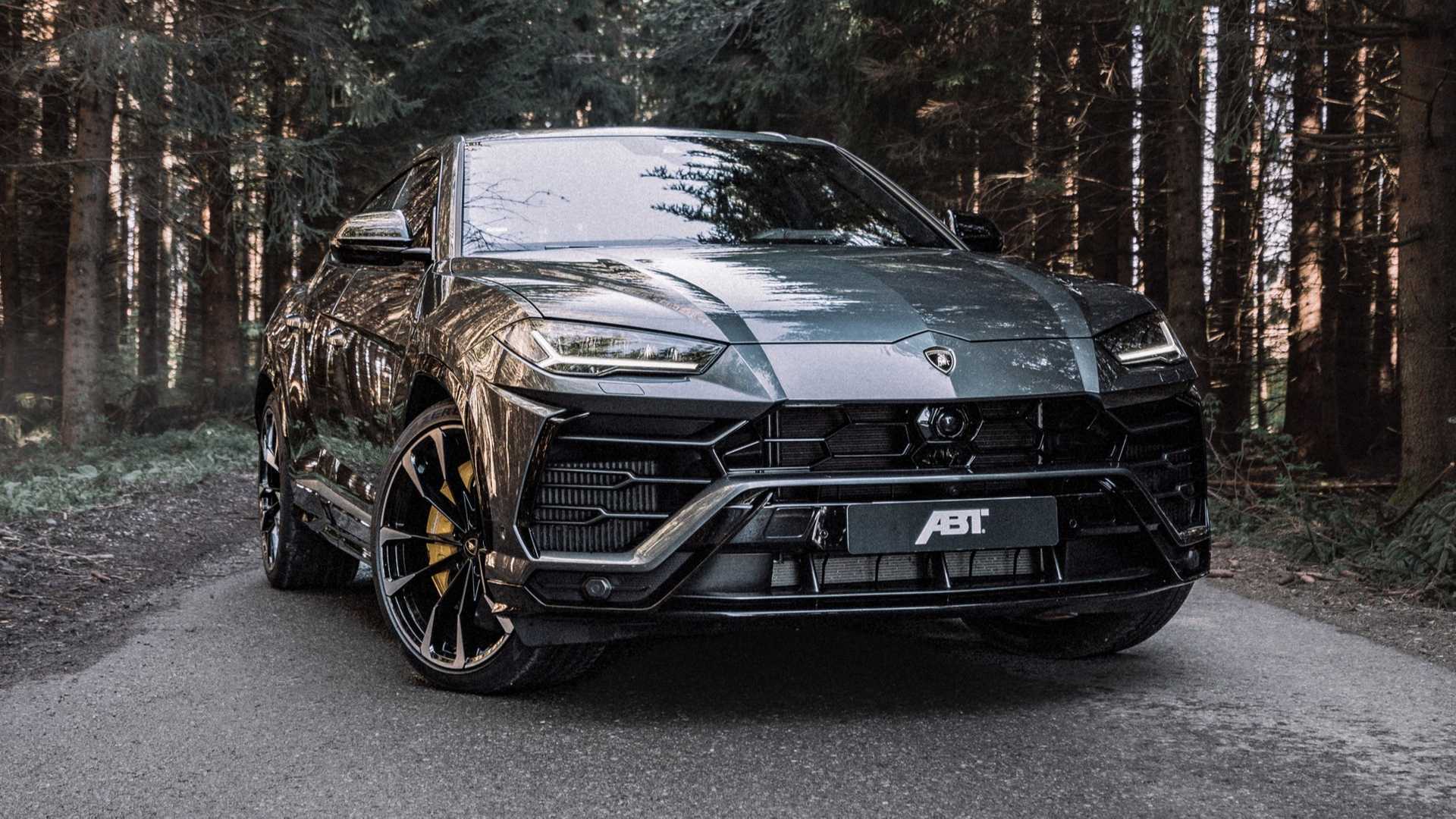 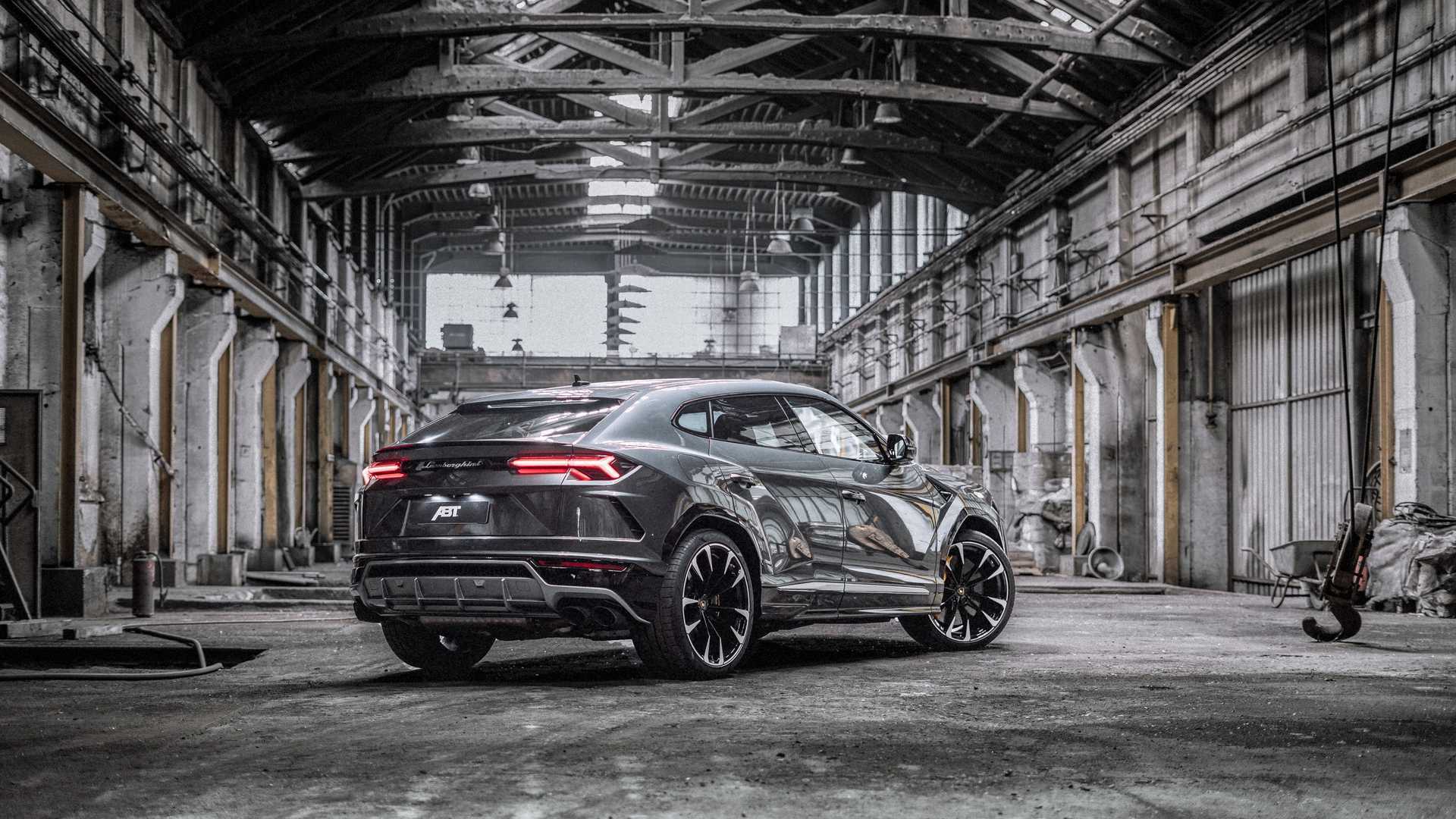 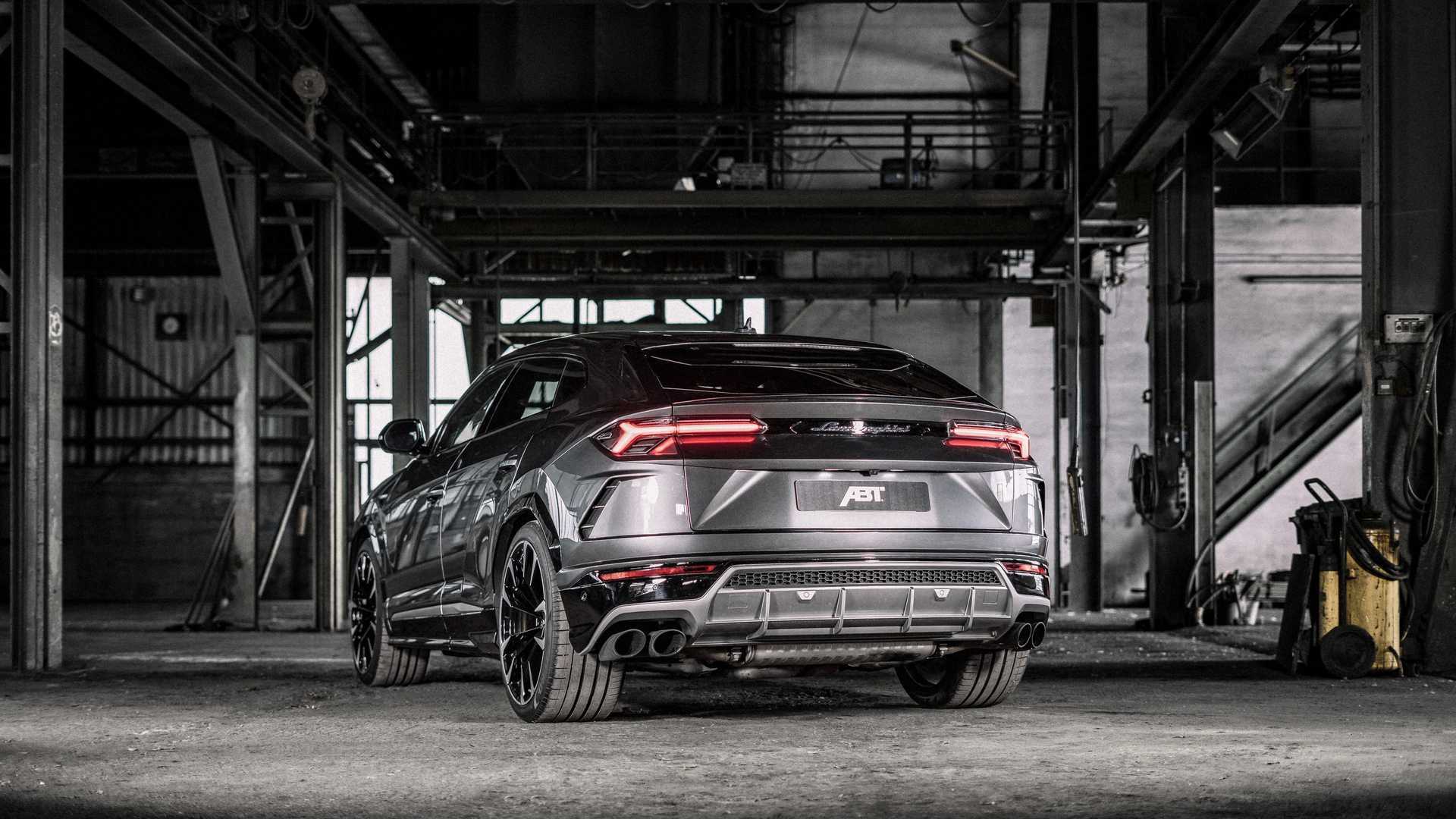 The aftermarket specialist isn’t saying whether the top speed has increased courtesy of the ABT Engine module, but the stock Lamborghini Urus is already a missile by maxing out at 189.5 mph (305 kph). We’d also be curious to know how the 0-124 mph (0-200 kph) has improved after the power lift over the regular SUV, which needs 12.8 seconds to complete the task.

If you want a hotter Urus but you’re not a fan of handing it over to a tuner, rumor has it Lamborghini will be making a high-performance version tentatively called Urus Performante. Technically, the folks from Sant’Agata Bolognese have already developed a meaner Urus with the stripped-out ST-X race car concept, and some of the goodies are allegedly being adapted for a road version. If true, the spicy Urus flavor will fight other amped-up SUVs from within the VW Group, such as the Bentley Bentayga Speed and the forthcoming Porsche Cayenne Turbo S E-Hybrid.

Meanwhile, tuners like ABT will be more than happy to squeeze out more from the eight-cylinder engine if for whatever reason the stock output doesn’t quench your thirst for power.

Big SUVs are most likely to last 300K miles