It was apparent from day one that the colossal 56-inch Hyperscreen in the 2022 Mercedes-Benz EQS would be a distraction hazard. To nobody but Pikachu’s surprise, it has proven to be one, as software errors have allowed passengers to stream TV and access the internet while the car is moving, forcing Mercedes to issue a recall.

As outlined in a National Highway Traffic Safety Administration recall document, the issue affects both the electric EQS and its combustion-engined companion model, the new 2021 S-Class. The latter has a smaller, but still expansive 12.8-inch screen. 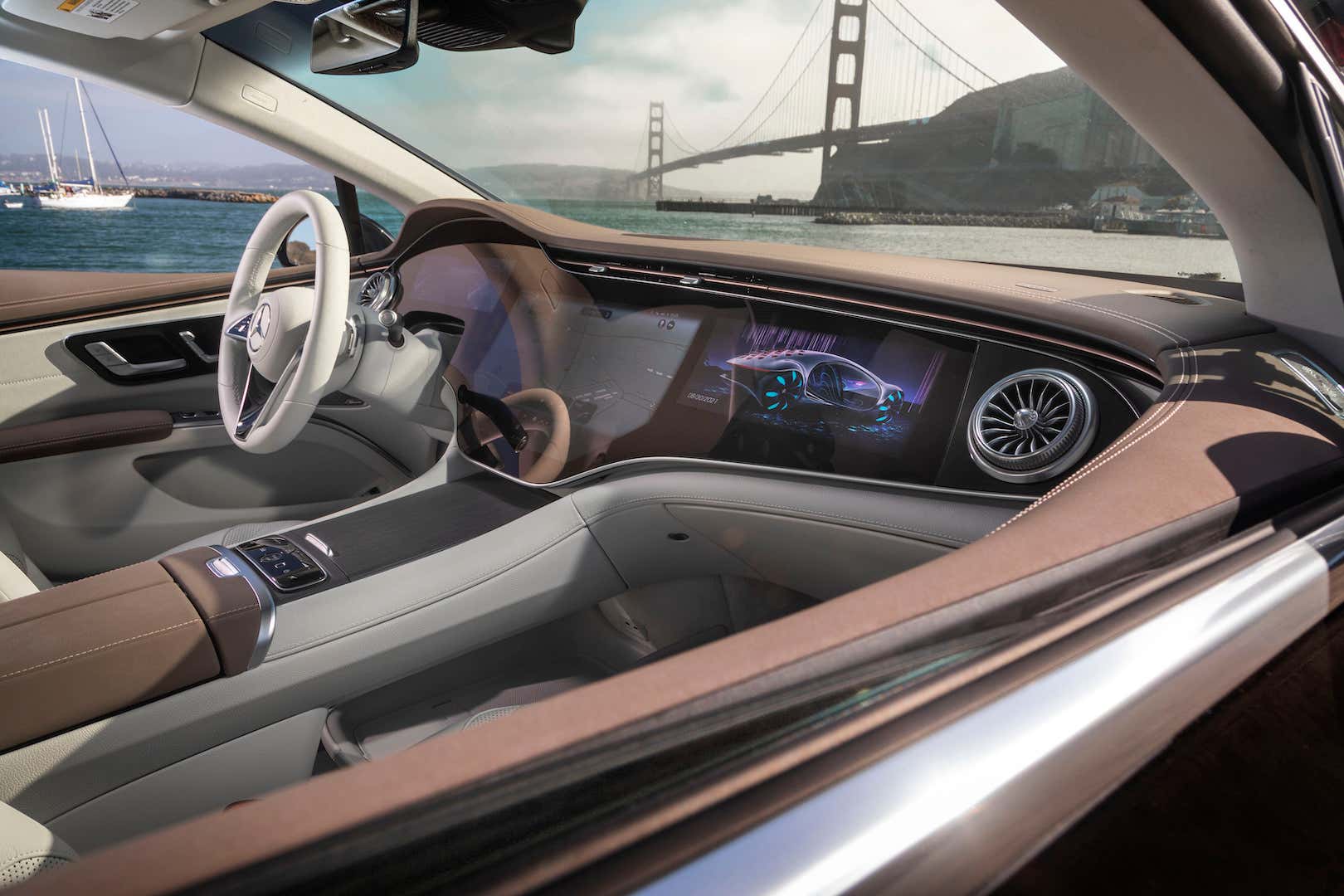 In these cars, if there’s an active and connected Mercedes Me account, passengers are supposed to be able to access the digital owner’s manual, use the internet, or watch TV, though only while stationary. However, says the NHTSA, “due to a deviation in the documentation process, as part of the regular Mercedes Me Connect communication between the vehicle and the vehicle backend server, the MBUX system on certain vehicles might allow activation of television and internet display while the vehicle is being driven.”

Mercedes investigated the issue after receiving a report of its occurrence in an “internal vehicle,” presumably a company car or prototype. It subsequently determined “an incorrect configuration was available on Mercedes-Benz’s backend server and might have been installed on vehicles in the field.” 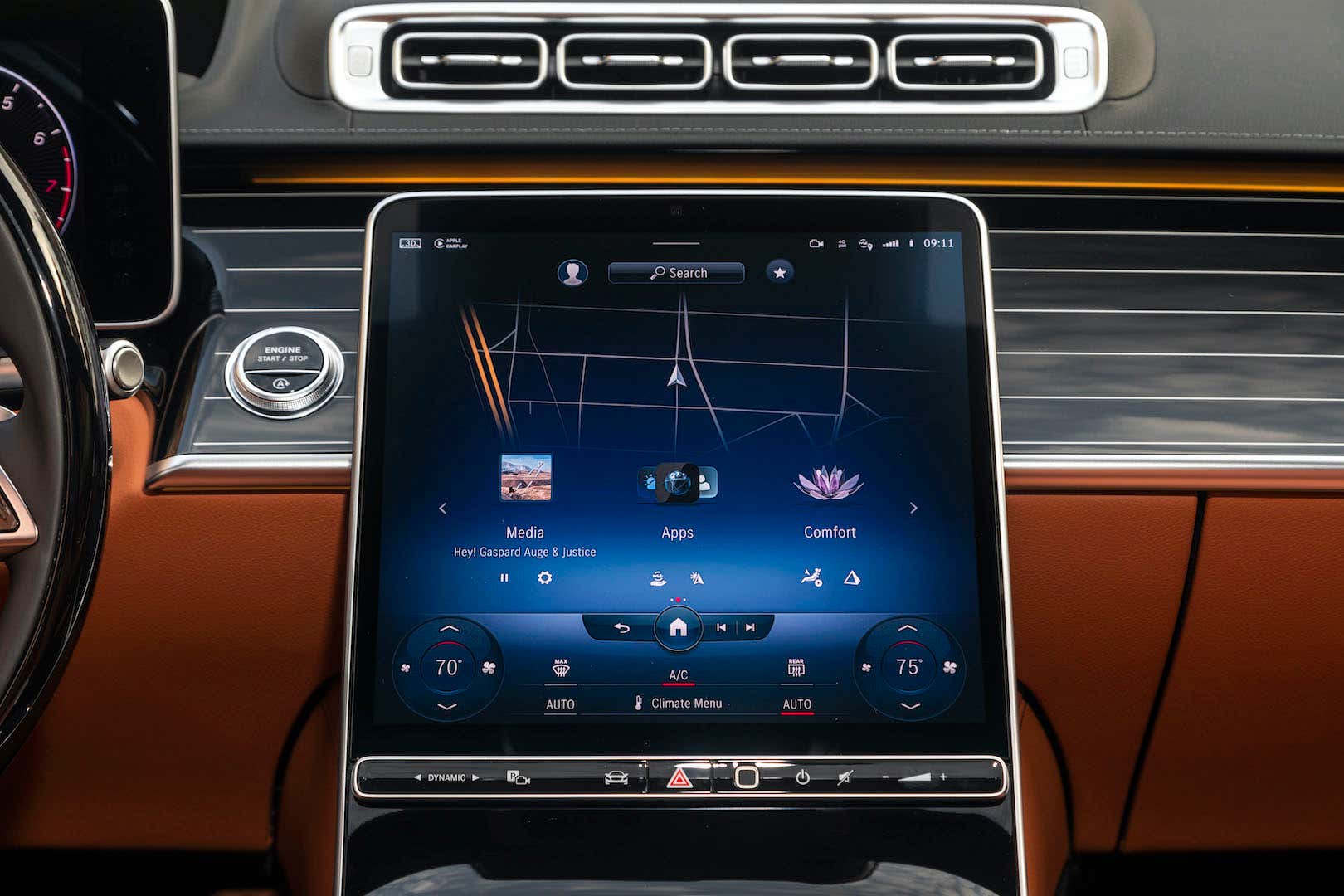 No cases of the malfunction have been reported in the United States, never mind crashes or injuries caused thereby, but Mercedes still issued a recall on Nov. 19. The carmaker has updated the server implicated in the issue and states in the NHTSA document that no dealer service will be needed for affected vehicles, though it still notified dealers this week. Customers may be contacted about the issue later, on Jan. 28, 2022.

Mercedes hasn’t been the only carmaker to face a touchscreen functionality controversy this week. Tesla recently drew scrutiny from the NHTSA after enabling video games on its cars’ touchscreens while driving, having only put a single prompt between passengers and the games while the vehicle is in motion. Unlike Mercedes, though, this function was enabled deliberately rather than by a glitch. It goes to show we all agree that touchscreens and their functions are too distracting to entrust drivers with—the only questions remaining are where and when we’ll draw the line for how they can be used.