Electric vehicles still account for a small percentage of new cars registered in the United States; this isn’t an announcement that combustion’s dead and batteries have won, nor should it be looked at that way. But in terms of the numbers, looking at the first part of 2021, electric cars are entering a new phase with sales suddenly growing, and not just by a little.

According to a report in Automotive News, overall numbers of vehicle registrations rose 36 percent in the first four months of 2021. Of all new vehicles registered, electric cars had previously accounted for just 1.6 percent of U.S. sales. However, from January to April 2021, they accounted for 2.3 percent, even with the overall increase in new car registrations. 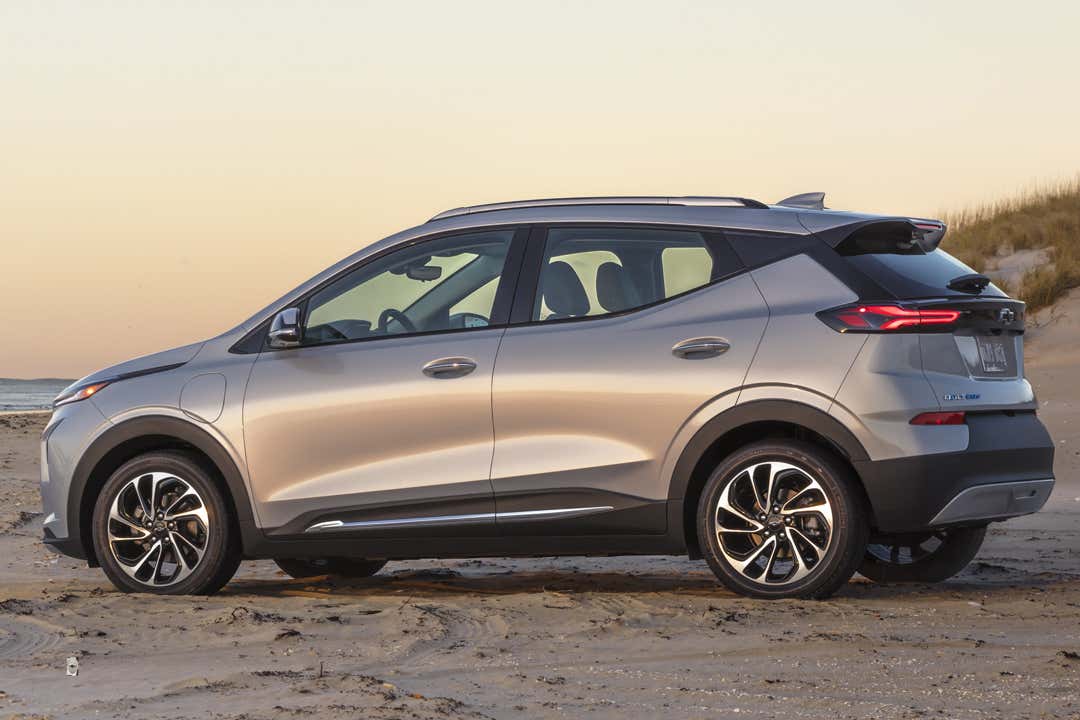 Something worth pointing out is that this is not a halcyon era for new car purchases. The average age of cars on American roads is 12.1 years, an all-time high, so that 36 percent increase in new vehicle registrations is more talking about a recovery from 2020’s COVID-stricken figures than saying that production lines are pushing them out like waffles.

Still, it’s interesting that EVs have managed to grab such a high percentage. Of the 133,509 new electric vehicles registered from January to April, 71 percent of them were Teslas and 38 percent of them went to California.

That’s a slight increase in Tesla’s share of EVs, easily explained by the new Model Y’s popularity. 53,102 of the total EVs registered this year were Model Y compacts, so they have an incredible chunk of the market.

California, on the other hand, previously held 45 percent of EV registrations, so more people are buying EVs—and they’re not just doing it where people already have been.

Of the top 10 EVs sold from January to April this year, there’s the aforementioned Model Y at the top of the table, Tesla’s Model 3 next with 35,468 registrations, and then the Chevy Bolt with 13,611.

The Ford Mustang Mach-E, Nissan Leaf, Audi E-Tron, Porsche Taycan, and Hyundai Kona all get mentioned, before finally the Model X and Model S round out the top 10. Between them, those models account for 95 percent of the EVs sold, with a further 7,323 vehicles getting registered outside the big names.

Compared to the same four month period in 2020, Automotive News’ report says that EV registrations are up 95 percent. Given that accounted for the last of 2020 before these extraordinary times hit, as well as the start of the pandemic, that’s a pretty good jump.

No one’s coming for Tesla’s crown, in terms of its share of the U.S. market, but remember this is the period before the F-150 Lightning’s gonna start changing those numbers in a big way.