Porsche and TAG Heuer are expanding their existing partnership by teaming up to collaborate on watches. The first timepiece to come from this alliance is the TAG Heuer Carrera Porsche Chronograph, and they’re suggesting that there’s more to come.

Lots of old-school racing drivers wore Heuer’s chronograph watches, but things really kicked off in the late 1960s. Driver and Porsche dealer Jo Siffert brokered a deal with Heuer to put the watchmaker’s logo on Siffert’s cars and the team’s racing suits. Plus, Siffert was able to buy the watches at cost, and he sold them to the other teams. Because of this popularity, when Steve McQueen was filming the movie Le Mans, he had the Heuer logo on his racing suit and a Heuer Monaco watch on his wrist. 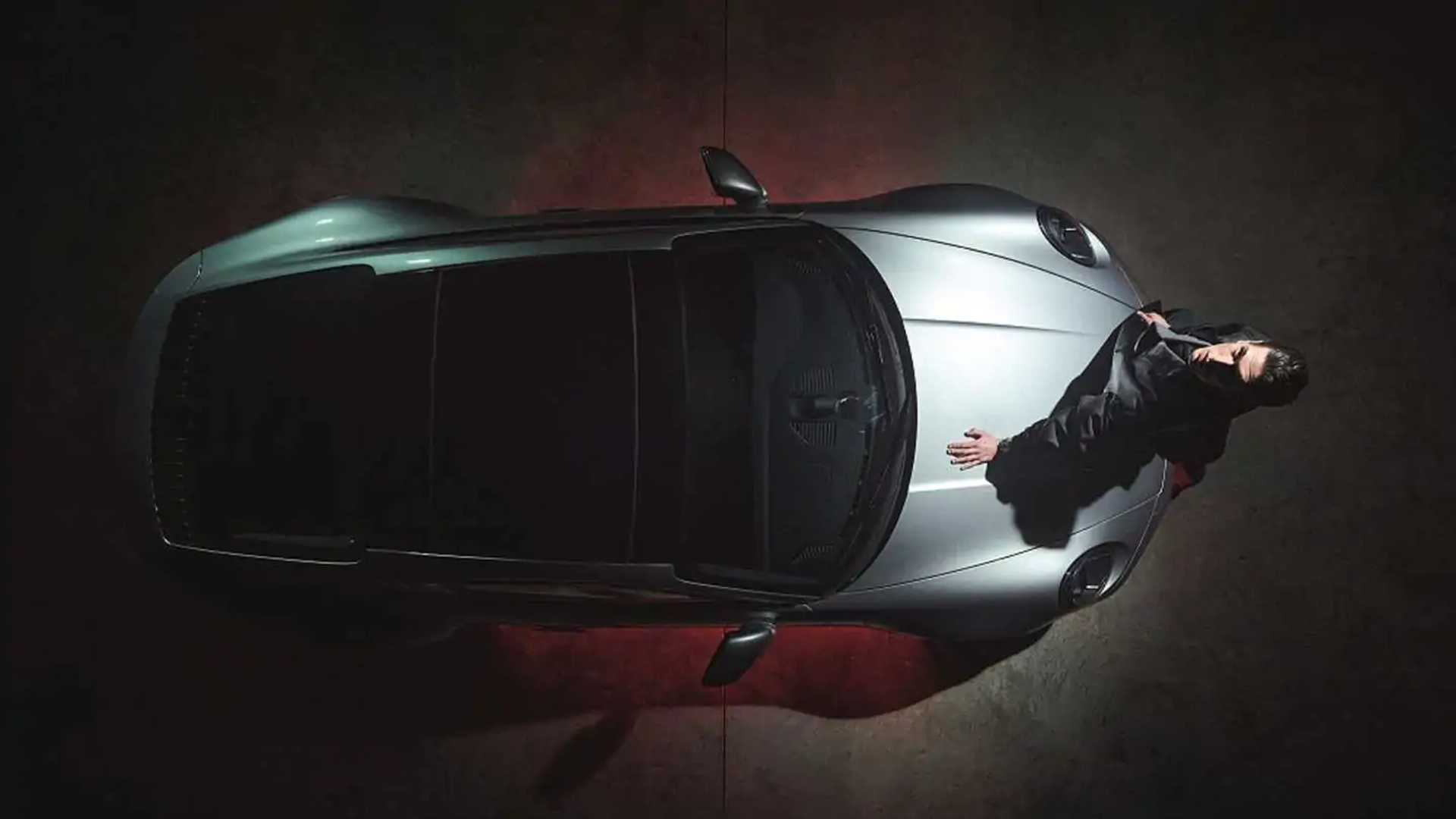 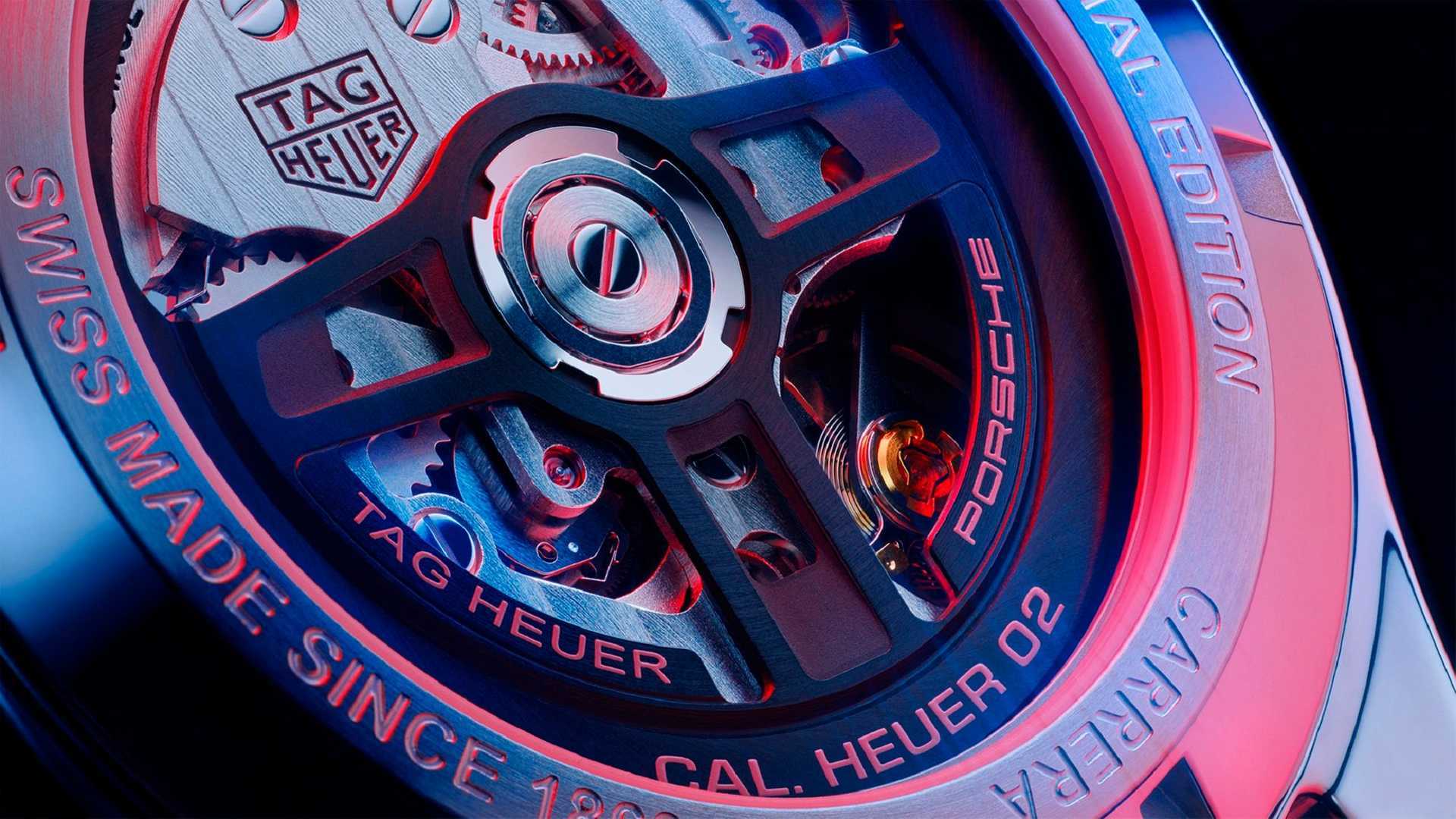 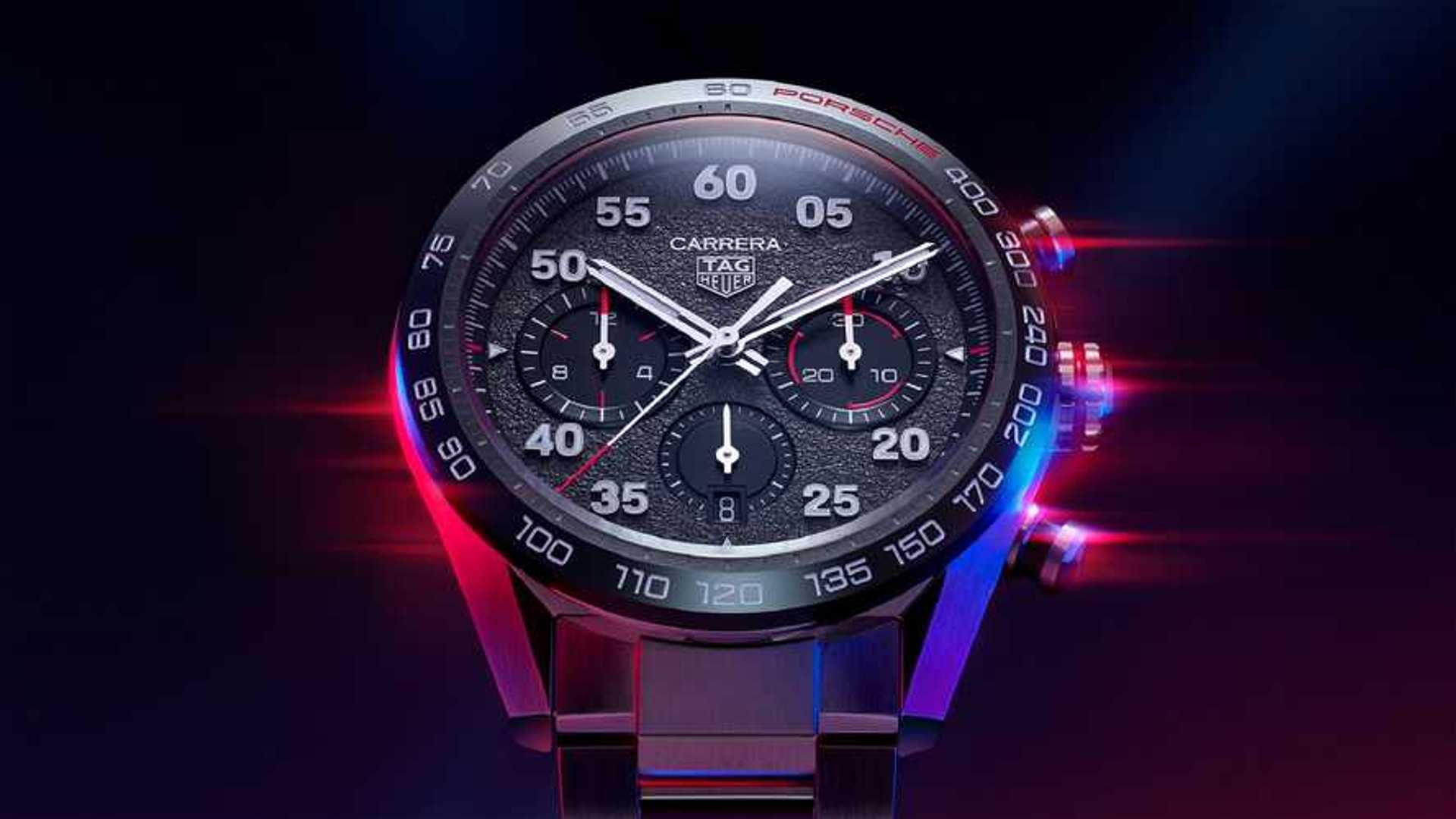 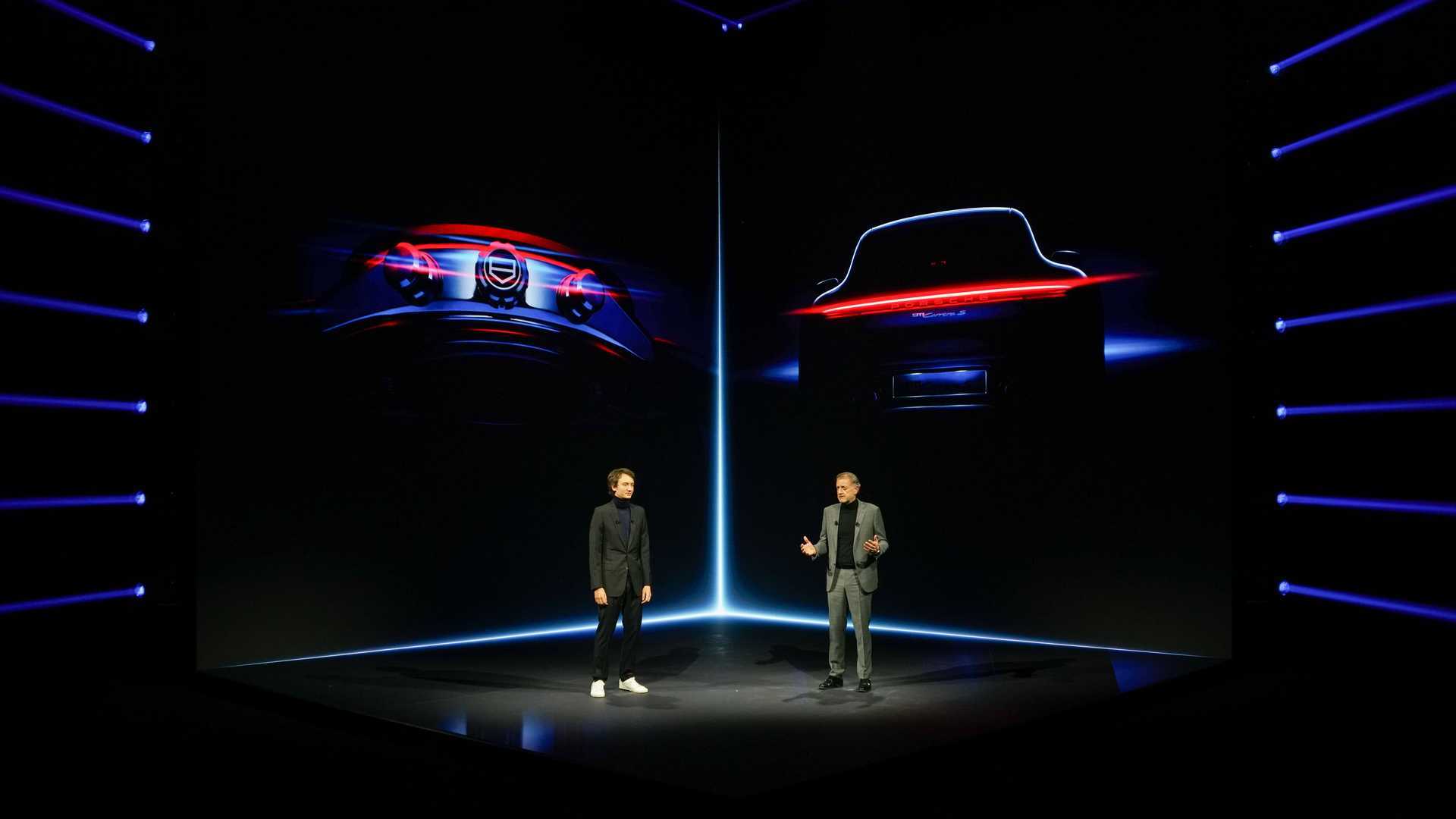 The TAG Heuer Carrera Porsche Chronograph uses the Calbre Heuer 02 movement that has an 80-hour power reserve, so you can wear a different watch for a few days without this one running out of steam. The case measures 44 millimeters wide. The face has a textured, asphalt-effect dial that evokes a road surface. The Arabic numerals on the face use the same design as the on the dashboard of Porsche vehicles.

The three subdials for the chronograph are at the three, six, and nine o’clock positions, and they display minutes, seconds, and hours, respectively. There’s also a date display below the six o’clock subdial.

On the other side, there’s a transparent case back that offers a view of the movement and automatic winding mechanism. The section in the center follows the look of a three-spoke Porsche steering wheel.

If this watch fits your style, then they’re available from TAG Heuer now. A version with a steel band is $6,050. Getting the timepiece with a leather strap is $5,850.